There’s a lot of buzz around Peter Jackson’s three-part documentary series The Beatles: Get Back, but anyone who has ever succumbed to the symptoms of Beatlemania won’t want to miss another project that has gone a little under the radar. Premiering on Hulu on Friday, July 16th, McCartney 3,2,1 finds the legendary singer, songwriter and musician reflecting back on his masterpieces. 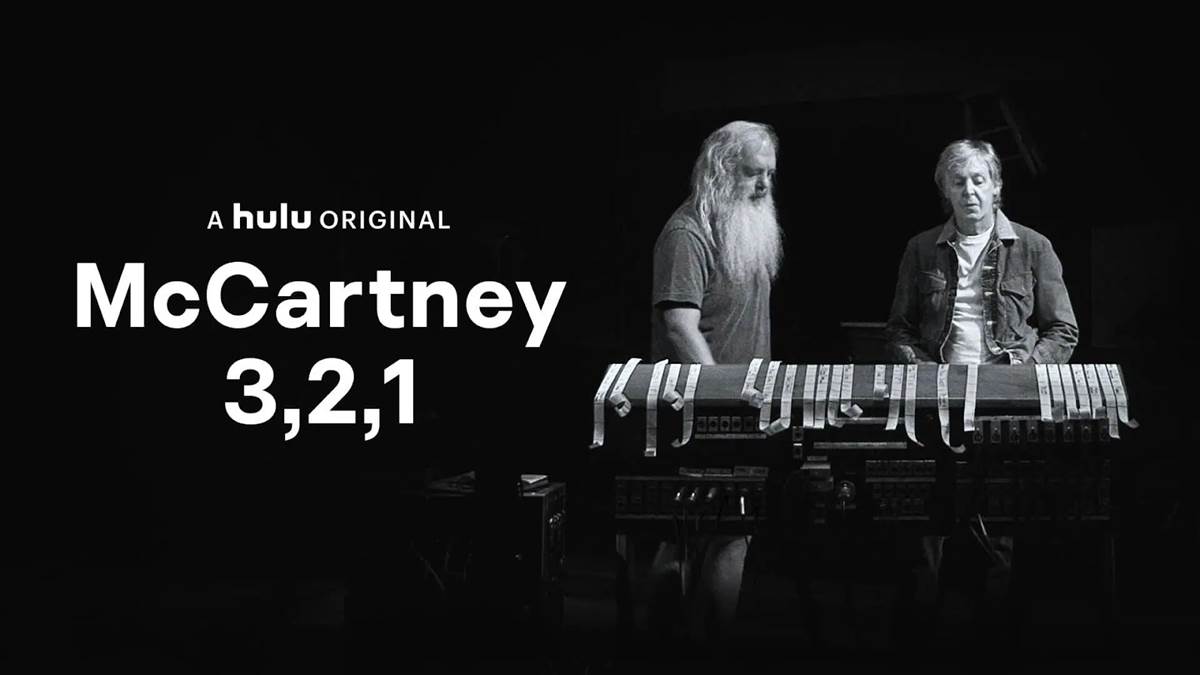 Music Producer Rick Rubin joins Paul McCartney in a recording studio to look back at his incredible career. What emerges is a joyous celebration of the music he made with The Beatles, Wings, and as a solo artist. Starting and stopping each track, McCartney reveals secrets about each song while opening up about the meaning behind them, the artists that inspired him, and rebuilding his career multiple times.

Stylistically, all of the new footage of Paul and Rick is presented in black and white. Archival footage and photographs are where color comes into play, making each of those moments pop and resonate more. Footage isn’t limited only to McCartney’s various projects, but also his influences to give viewers more insight into his creative process. 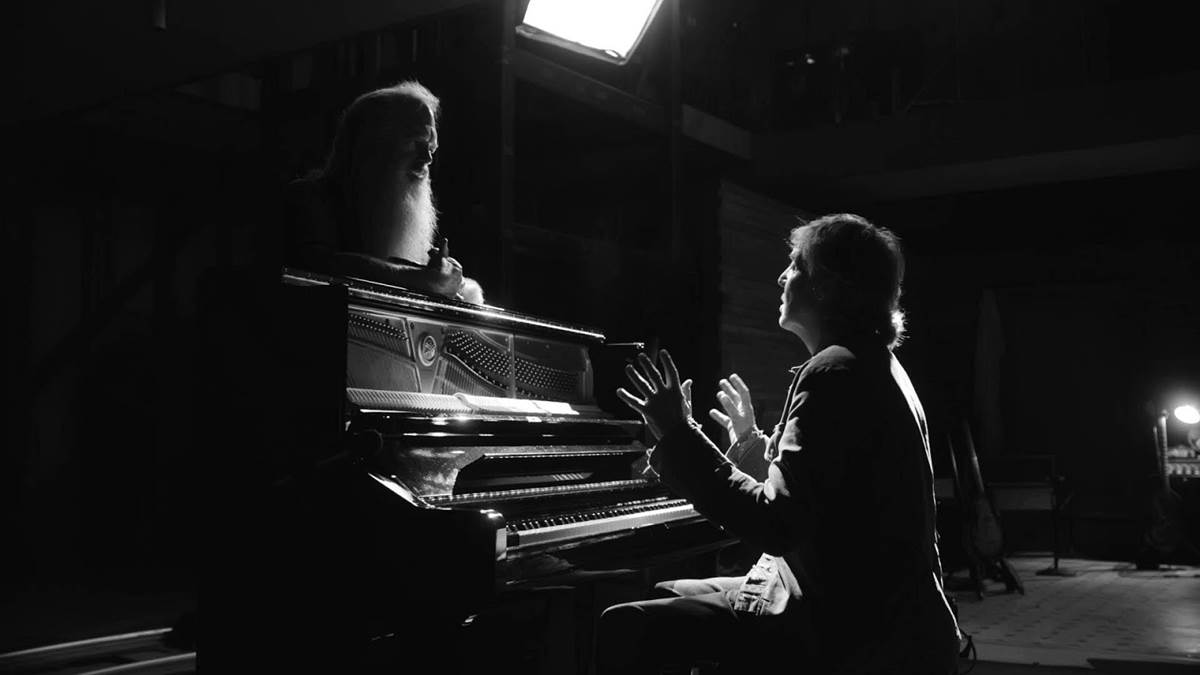 With occasional intimate performances seated at a piano, everything about McCartney 3,2,1 feels intimate. The word “Legend” gets thrown around a lot, but you’d be hard pressed to find a living musical legend that can match Paul McCartney’s accolades. By the end of the six episodes, each averaging just over 30-minutes, you’ll be so grateful that this exists, an audio-visual time capsule.

The Beatles: Get Back will document the band’s final album and subsequent breakup, but McCartney 3,2,1 is like a joyous celebration of The Beatles, Wings and Paul McCartney. Most of the series, essentially five of its six episodes, are focused on The Beatles, but you feel like there’s probably a lot of ground left to cover. While the concept feels like a one-shot, by the end, you’ll secretly hope that Hulu launches a second season. 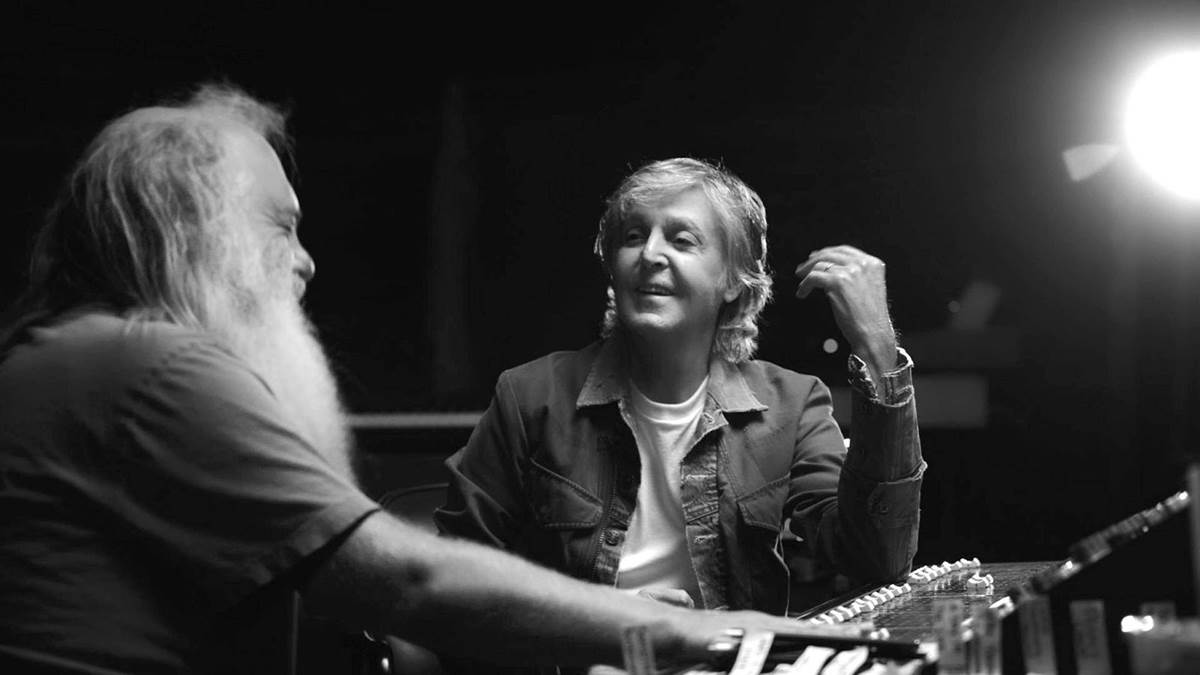