The Walt Disney Family Museum’s Happily Ever After Hours event series continued this evening with a discussion with Lucasfilm Vice President and Executive Creator Director Doug Chiang, who began his as a stop-motion animator on Pee-Wee’s Playhouse and wound up as the head of Lucasfilm’s art department on Star Wars: Episode I – The Phantom Menace. His work in A Galaxy Far, Far Away continued into the Disney era of Lucasfilm when he served as Production Designer on Rogue One: A Star Wars Story and the smash hit Disney+ original series The Mandalorian.

In the bullet-point list below, I’ve enumerated some of the most fascinating tidbits and factoids to come out of The Walt Disney Family Museum’s conversation with Doug Chiang. 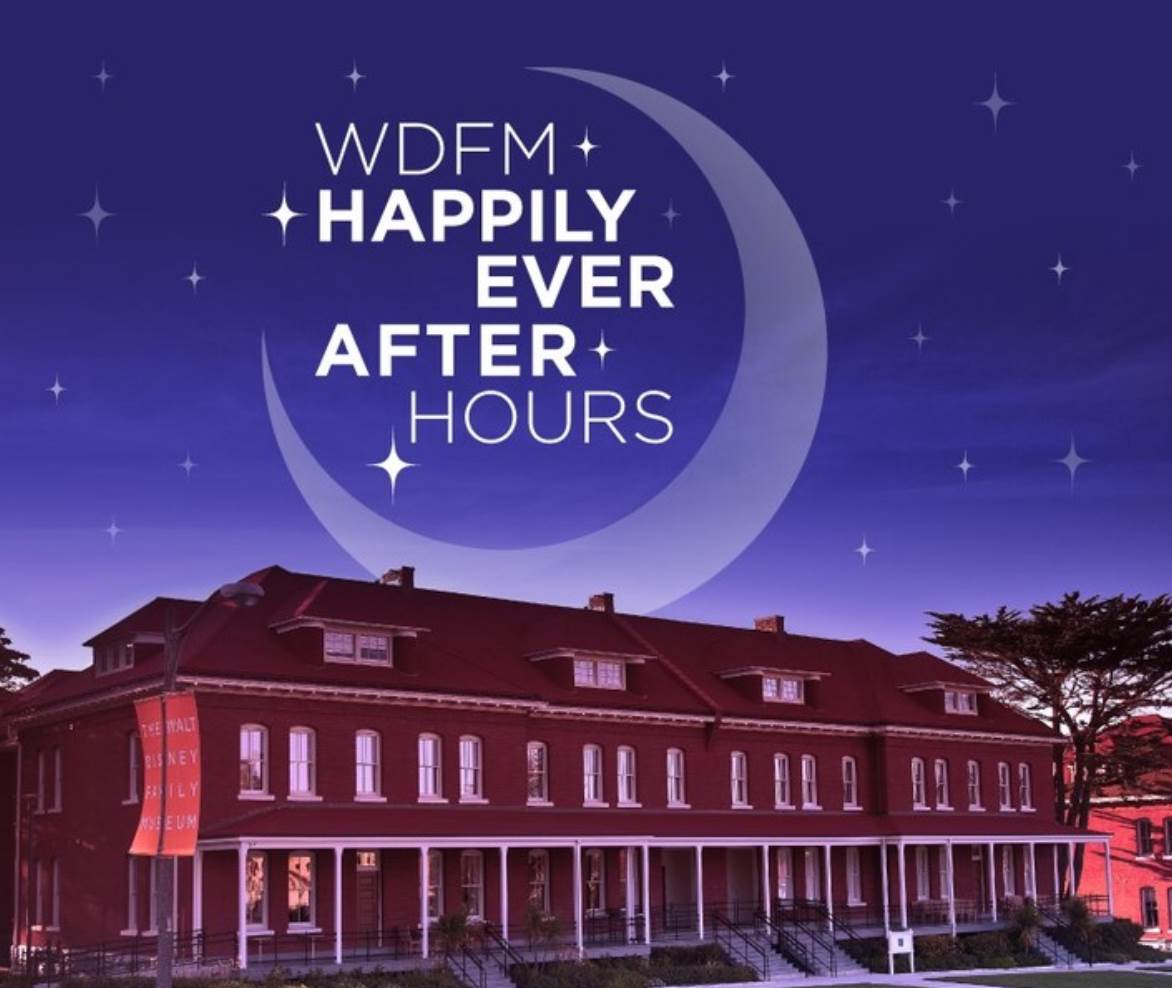 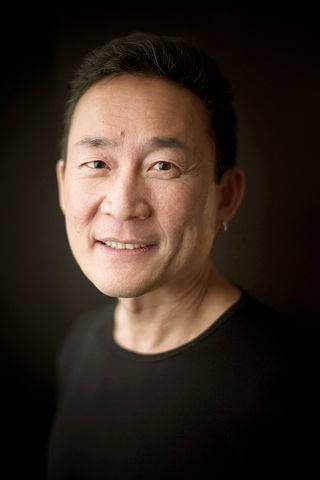