In their preparation for their upcoming 50th anniversary, Walt Disney World has been working to update a wide variety of things all around the resort. That includes the iconic gateways on the roads leading into the resorts and welcoming guests to the most magical place on Earth. 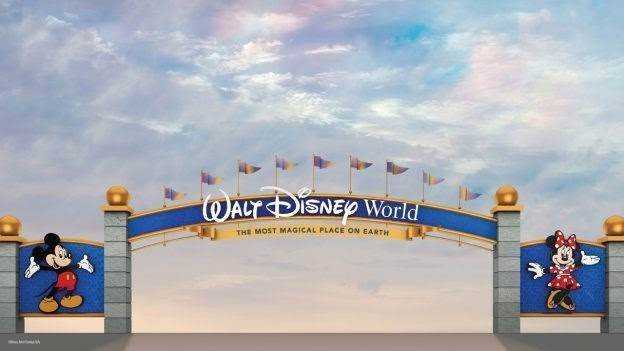 Five magical gateways featuring Mickey, Minnie, and their friends are placed at various entries to Walt Disney World and give everyone the feeling that they’re about to experience something truly special. The last time these arches were touched were back in the days of the “Year of a Million Dreams” campaign back in 2007 with the addition of clouds and the words “Where Dreams Come True.”

Last October, we learned that Walt Disney World would be updating these iconic and magical gateways which welcome guests to the resort. The gateways were updated to a new color palette to better match the updates to Cinderella Castle in Magic Kingdom. Disney shared the concept art above to give fans a glimpse of what the updates would look like.

The following month, we saw work begin on the gateways, with the old design and color scheme giving way to the new one. We first saw the updates as we entered the property from the Western Way entrance (closer to Disney’s Coronado Springs Resort) and saw that the clouds and the “Where Dreams Come True” signage had been removed and the new color scheme was beginning to take over. Eventually, we saw those updates come to each gateway. 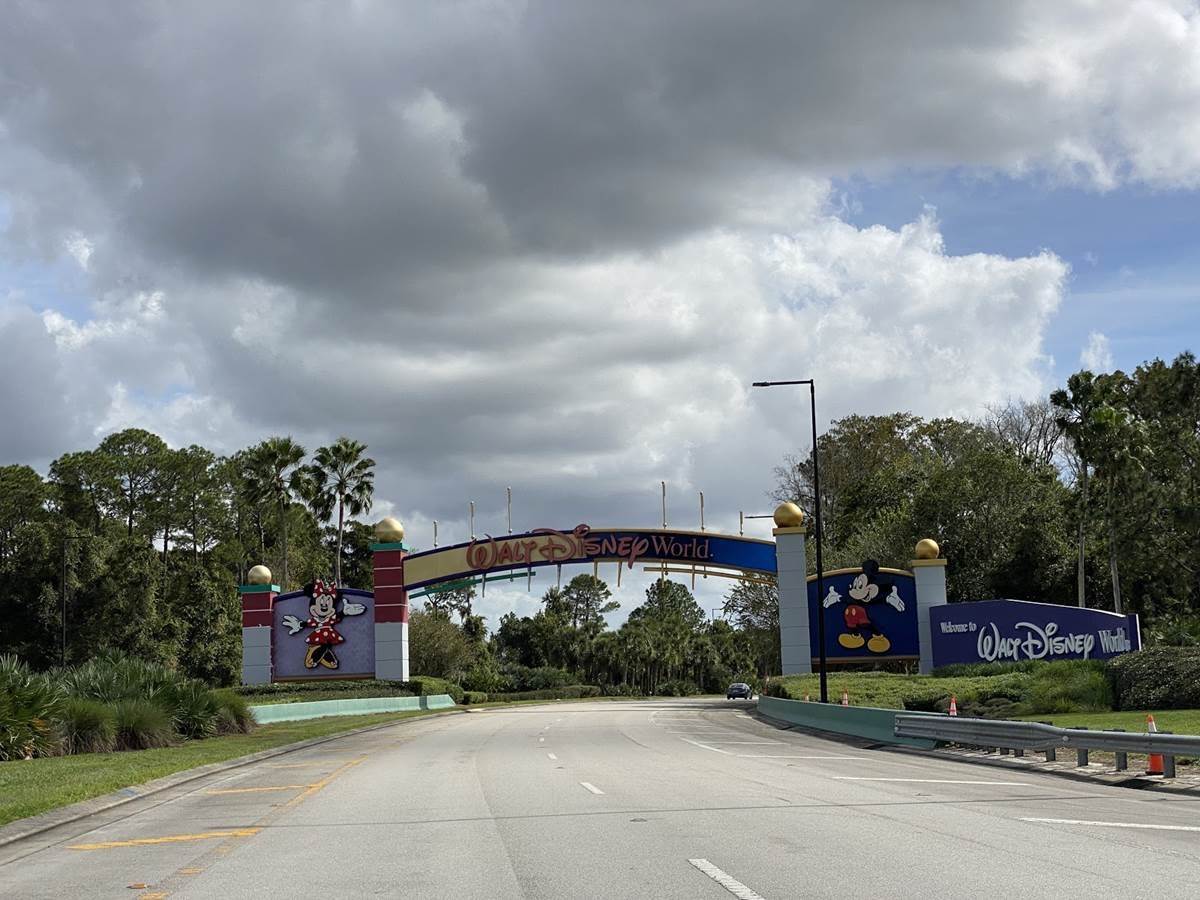 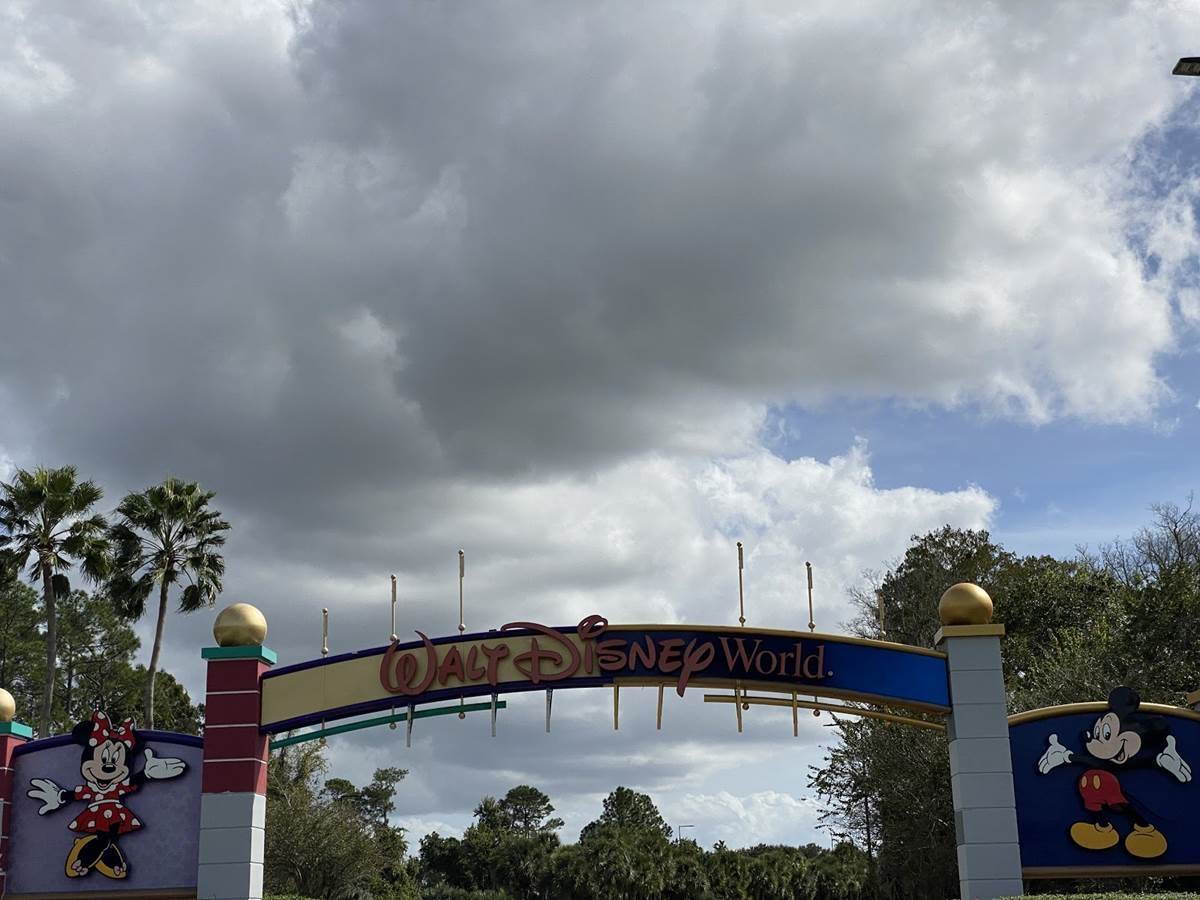 Then in May, the I4 West exit near EPCOT was closed for an extended period of time so the updates to that gateway could be made. During this time, the ramp into the Orange Garage at Disney Springs remained open but drivers who commuted on I-4 W to locations other than Disney Springs were instructed to use exit 65 and follow the signs. The temporary detour was worth it, as the updates were made to the gateway and guests were once again welcomed from that entrance. 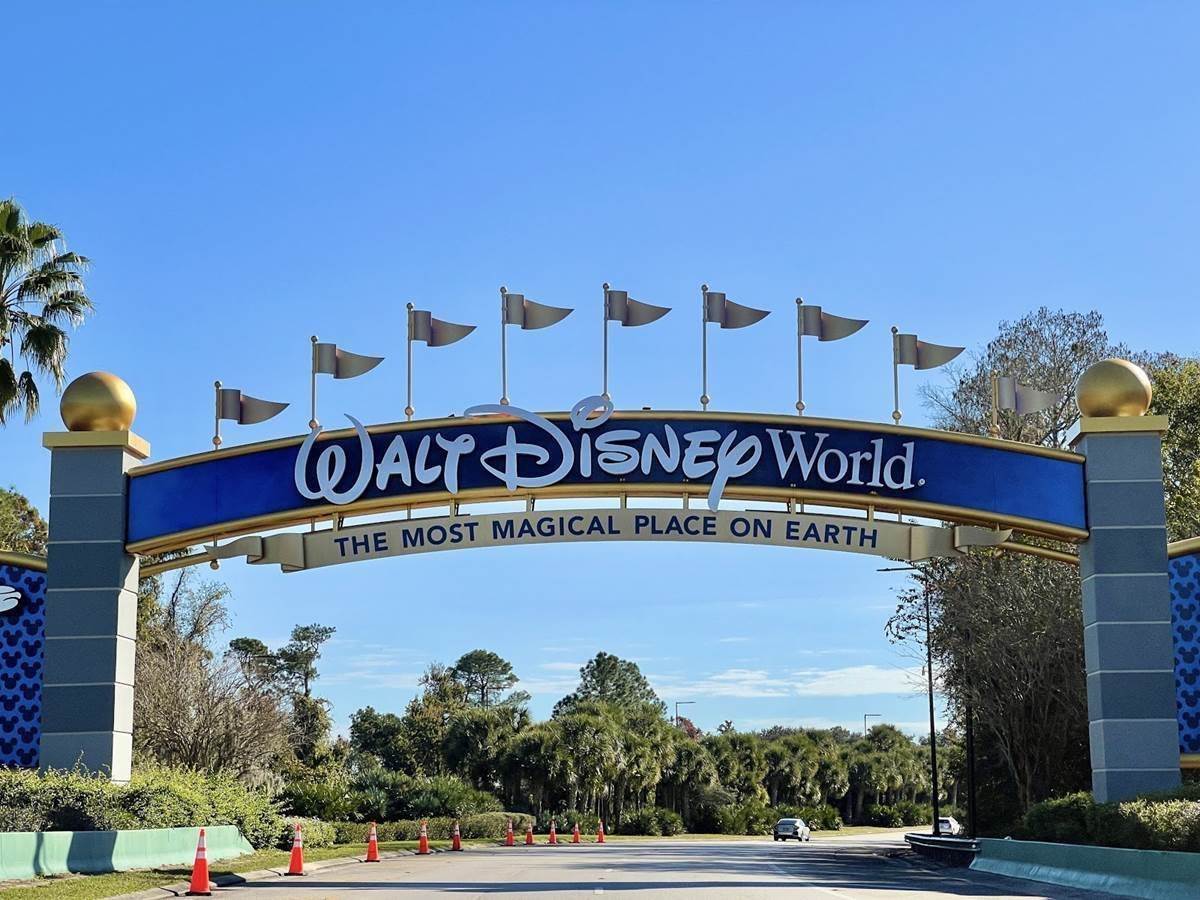 These are just some of the many updates Walt Disney World has been making as they prepare for “The World’s Most Magical Celebration,” which starts on October 1 and will continue throughout Walt Disney World Resort for 18 months.