You’re standing in a crowd and you can’t help but overhear the conversations around you. Someone is loudly talking about something you know a lot about and their information is wrong. It’s hard to hold back and not step in with a correction, right? Well imagine if you worked on what they’re talking about and due to nondisclosure agreements, you can’t legally talk about it. During a press junket for Behind the Attraction, a Disney+ documentary series that goes behind the scenes of Disney Parks experiences, Imagineer Dave Durham described the challenges of having to bite his own tongue in these scenarios. “There are so many stories behind all of our attractions and we never get to tell them,” the Imagineer, whose list of projects include Indiana Jones Adventure and Star Tours, explained. “This is a chance where we don't have to bite our tongue. We get to share with the viewer some of those cool inside stories, some of the history, some of the challenges, and a lot of the fun.” Director Brian Volk Weiss was already a Disney fan before he pitched a concept to Disney+ that didn’t get picked up, but creating Behind the Attraction was an eye-opening experience. “Attractions are like icebergs, and what I mean by that is to the public, you're only seeing maybe two percent of the attraction,” Brian revealed. “If people knew the infrastructure that they don't see that makes these attractions work, they'd be blown away. That was a big part of what we were trying to do.” This might explain some of the selections for the first season’s ten-episode order.

“We started with a list that, I exaggerate not, it would have been over one hundred,” the director joked, explaining that a decision was made to only focus on attractions that still exist, eliminating one of his favorites: Mission to Mars. “My feelings were hurt a little,” he added. Within those ten-episodes are iconic attractions synonymous with a Disney Parks experience, like it’s a small world and The Haunted Mansion. “But then we also tried to do episodes where you may not have expected this to have come up until season eight. Why are you doing it in season one? And there was a very deliberate reason, because there are a lot of attractions… We have an episode, it's called ‘Trains, Trams and Monorails,’ that might not be a no-brainer for season one, but hopefully when people see it, they're going to be like, oh my God, I had no idea.”

Some of the attractions selected for the first season might be outside of the scope of what a typical Disney Parks Guests would think of, but Brian also learned quickly that pretty much anything that draws your attention at Disney is an attraction. “I said ‘I'd love to do a show about the rides’ and they said ‘Don't ever say that word again, it’s called attractions’ and I said ‘My bad,’” Brian joked about the meeting during which Behind the Attraction was born. With so many funny moments during the press conference, it was no surprise that Brian Volk Weiss is no stranger to making people laugh. “My personal background is comedy,” the creator of Netflix’s The Toys That Made Us shared. “The first half of my career was ninety-nine percent comedy, so when your career starts off like that and the bulk of it is like that, so as we've started moving slightly out of pure comedy, I'm still working with the editors and the showrunners and the story editors that I've worked with for a long time, and I trust.” 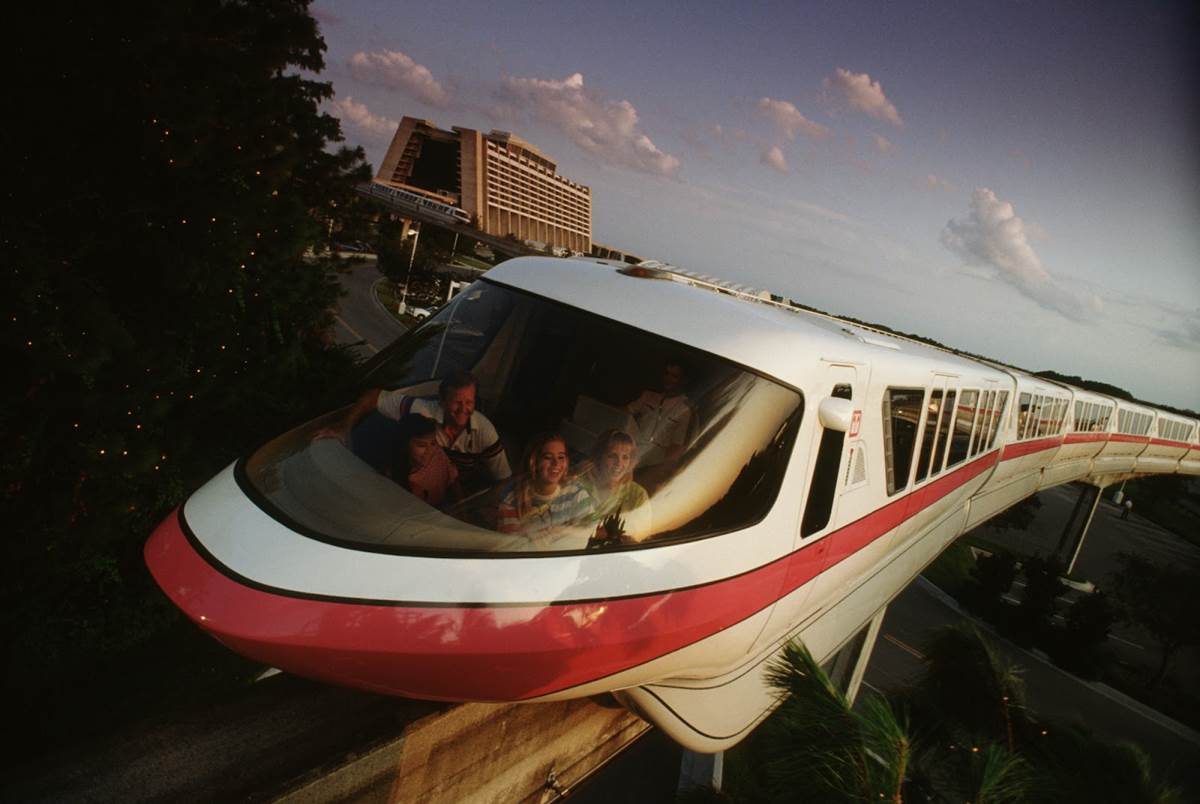 Brian’s sense of humor also has a self-deprecating style. “I'm just being honest with you, that's a style that I like and it's a style that I trust,” he revealed. “I find people or shows or things that take themselves too seriously don't get the respect that they should if they're just being honest and saying, listen, we're not gods… It's a show about something made by humans being watched by humans. How can you not be self-deprecating?”

Walt Disney’s empire was “All started by a mouse,” but in the case of Behind the Attraction, it all started with a rock… “The Rock,” that is. One day while going through TSA, Brian Volk Weiss received a call because Dwayne Johnson had seen the episode of The Toys That Made Us all about wrestling toys and he wanted to collaborate. With the action hero starring in Disney’s Jungle Cruise and being a fan of Disney Parks himself, the pairing became a match made in heaven. “It's so funny, working with celebrities, there's what you see and then there is what you get,” Brain shared about the often conflicting personas of Hollywood’s elite. “That gap is usually medium to very wide. With Dwayne, whatever you see him doing on television, like when you see him interviewed, anything like that, that's him. He brings an enthusiasm and an energy to every conference call, every zoom, every meeting. Everything we did with him was high energy. We were laughing.” 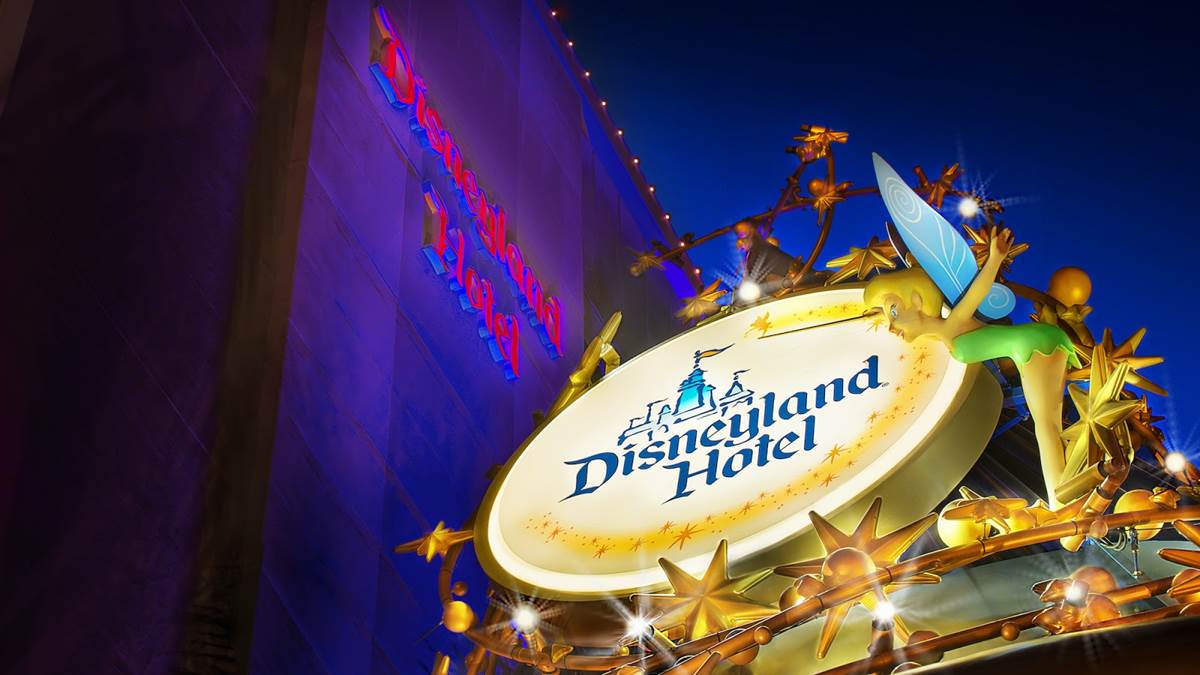 Vanessa Hunt from the Walt Disney Imagineering art collection team participated in the press conference and appears in interviews for the series, but she shared her own experience working with Dwayne Johnson when he was preparing for his role in Jungle Cruise. “He visited us a couple of times while he was working on Jungle Cruise,” Vanessa revealed. “He wanted to see the artwork and learn about the Imagineer's who brought Jungle Cruise to life. So we pulled some of the original artwork out for him to see and he just got to sort of stand and stare at it and really soak it all in. And we talked about the Imagineers who created the artwork and he was asking questions and he was very excited to be there. On his second trip back, he turned to my co-worker, Mike, and was like, ‘Do we get to go in the vault again?’ Like a little kid, super excited about that.”

You too will feel like a little kid stepping into the Walt Disney Imagineering vault when Behind the Attraction premieres with five episodes on July 21st, only on Disney+. Want more Behind the Attraction fun? Check out our video interviews with Director Brian Volk Weiss and Imagineers Mark LaVine and Vanessa Hunt below.