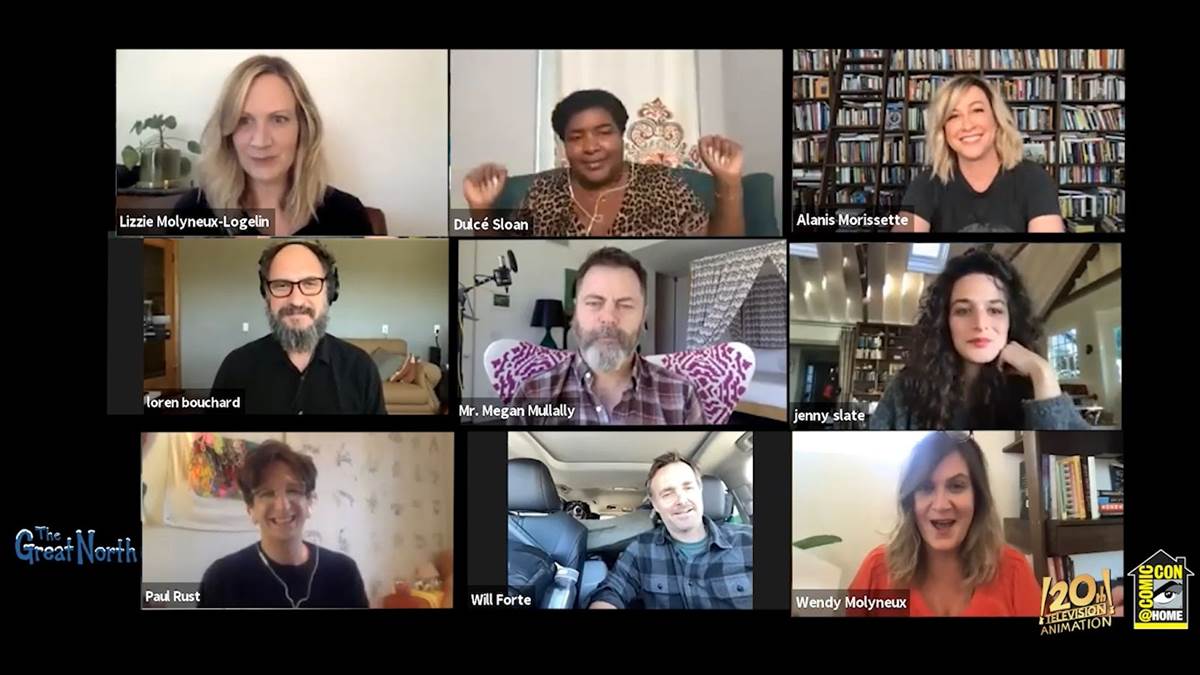 In the bullet-point list below, I’ve enumerated many of the most interesting tidbits and factoids to come out of The Great North panel during [email protected] 2021.

The Great North returns for its second season this fall on FOX.