In the shadow of a huge pay-per-view event looming in the distance, the UFC will return to the APEX in Las Vegas for another fun night of fights tomorrow night. And after last week’s incredible lineup of bouts, these fighters are going to have a lot to live up to.

Two of the top 15 middleweights in the world will clash this idea of climbing up the rankings, potentially en route to a future championship opportunity. Plus, two promising welterweights will go toe to toe to try and crack the rankings and two women’s strawweights will look to do the same. 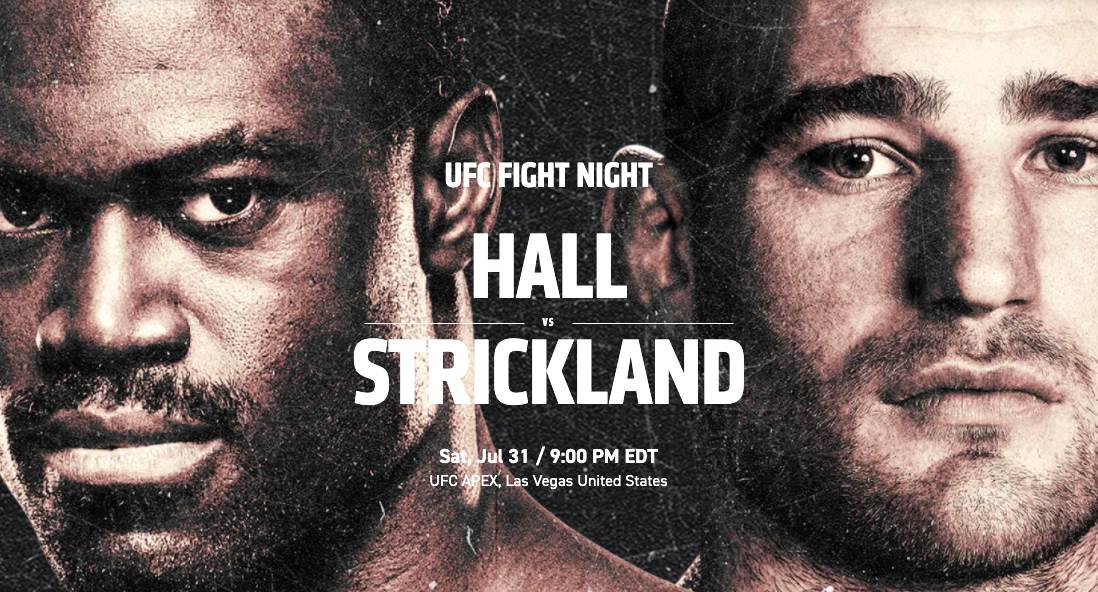 Sometimes in the UFC, you get a fight where the two competitors are just completely different in every way. That is not the case here. In fact, these two fighters are eerily similar. Both are 26 years old. Both have five professional wins. Both came from the Dana White Contender Series and both lost their UFC debut.

Now, both Buys and De Paula will be looking to bounce back. Buys comes in at 5-2 with one knockout while De Paula comes in at 5-3 with three knockouts. This is a very big fight for both of these young fighters who can’t afford to start their UFC careers at 0-2, because that could very easily mean the end of their UFC careers as well. This should be a very entertaining fight between two talented and hungry fighters.

This is a classic clash of styles in this welterweight bout. Stolze comes in with a 12-4 record and five wins by submission. The 28-year-old is coming off of a loss in his UFC debut a year ago, but prior to that he had been riding a four-fight win streak. Still in search of his first UFC win, he’s going to be looking to pull out all the stops in this one and that’s likely going to mean doing whatever it takes to get this fight to the floor.

And that’s due in large part to the skills of his opponent. You don’t get the nickname “Sniper” without having some precision striking. With a 10-2 record, Lazzez has recorded eight knockouts in his young career. The 33-year-old is also coming off of a loss and is going to want to display that striking in this one to get back on the right track. He’s just going to have to keep Stolze from getting a hold of him so he can stay at range. 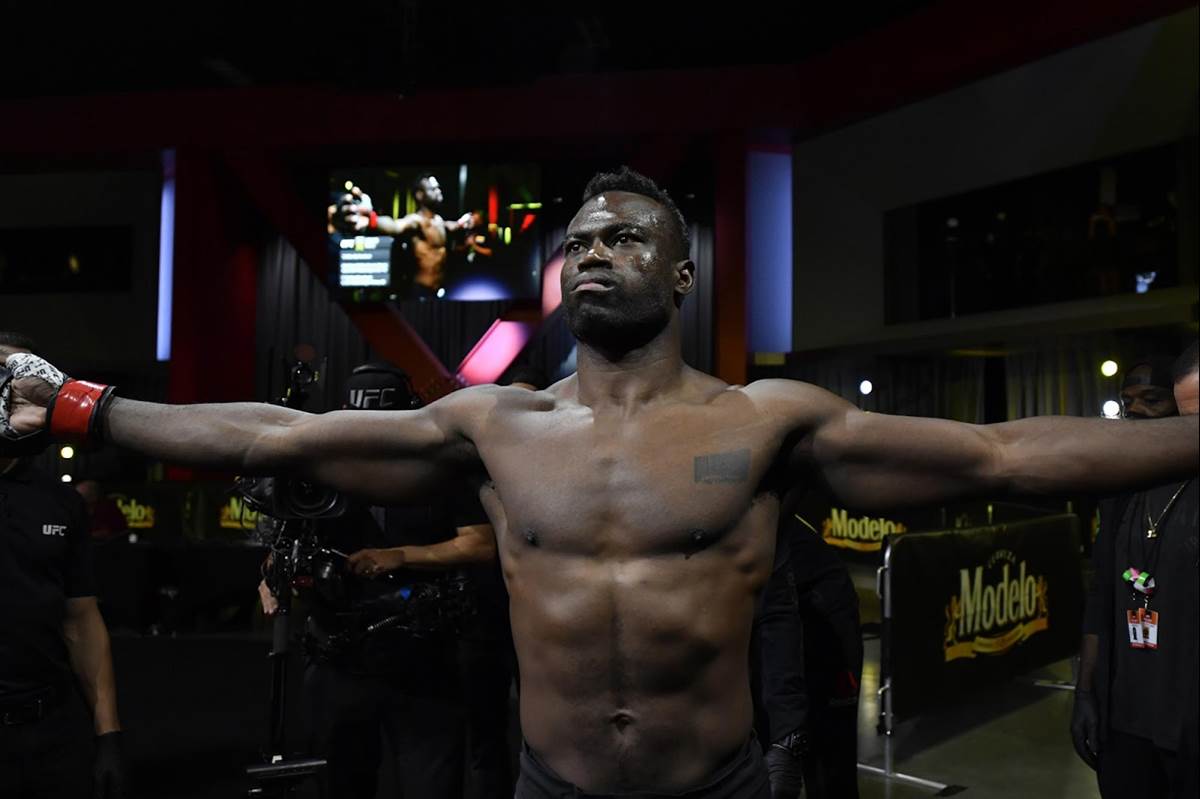 The middleweight division is topped by dominant champion Israel Adesanya. Below him though, there is a lot of room for other guys to move up the rankings. That means any bout between two ranked opponents is a huge opportunity for both of those guys. There’s a lot on the line in this main event.

UFC veteran Uriah Hall has been around the middle of the pack for a long time. He’s one of those guys who you know is talented and belongs in the octagon with anyone, but for one reason or another, he just hasn’t been able to get over that hill and become one of the top contenders. He’s been on fire lately though, winning four in a row, including a knockout of Anderson Silva. A win here, against such a talented opponent, could vault him up the rankings.

And speaking of that talented opponent, Strickland comes in with a very impressive 23-3 record and 10 knockouts. He’s also riding a four-fight win streak, including a decision over Krzysztof Jotko in May. Strickland is currently favored in this fight, despite being the lower-ranked of these two fighters. That speaks to the incredible talent and impressive resume of Strickland. If he can keep Hall from controlling where this fight takes place, he could be adding to that win total.

UFC Fight Night: Sandhagen vs. Dillashaw will be held Saturday, July 24 at 7 PM ET. Fight fans can watch live on ESPN and ESPN+.