Spider-Man has been a long time protector of New York City, but did you know he also has an origin story set in Japan? Funko is exploring the character with an all new Pop! figure based on the Spider-Man Japanese TV Series. The Previews Exclusive collectible is available now for pre-order from Entertainment Earth and will arrive in January. 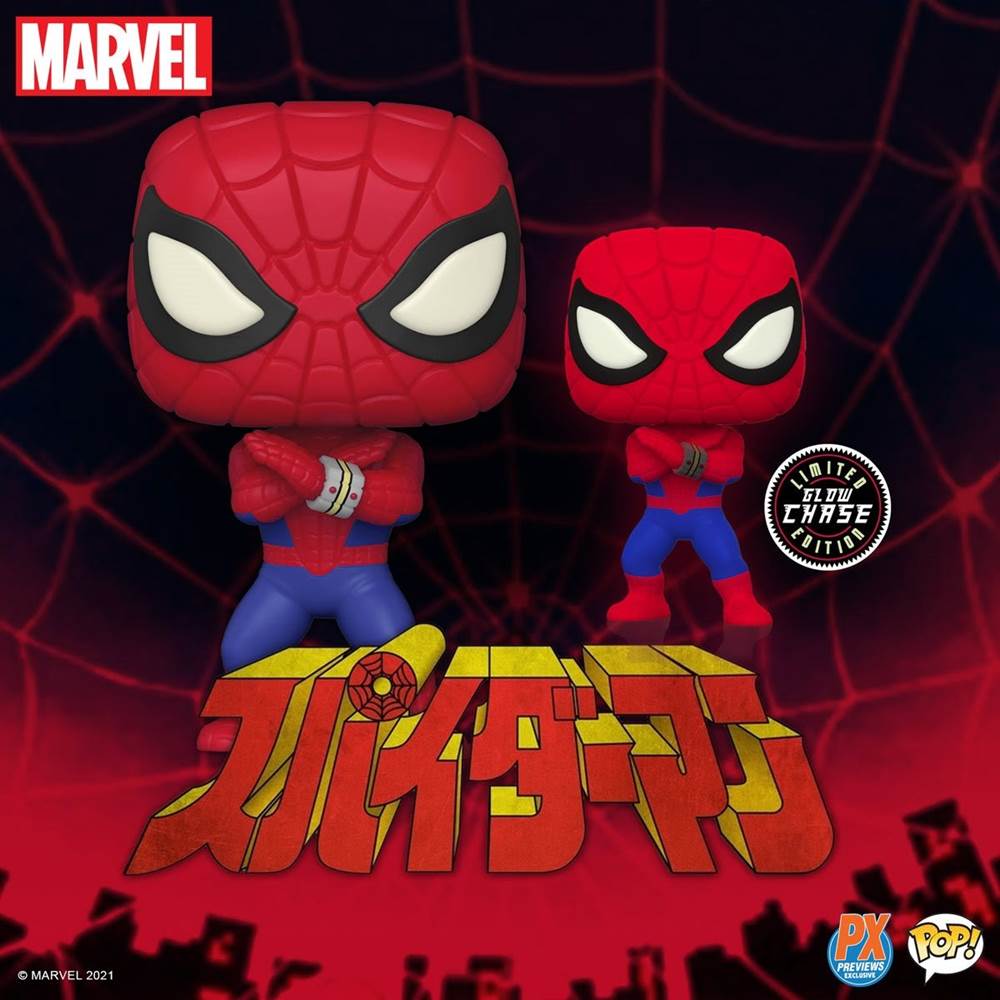 Inspired by the release of Marvel's 616, the 8-episode anthology series on Disney+, Spider-Man of Earth-51778 is here to put a uniquely Japanese spin on your Spidey collection! Young motorcycle racer Takuya Yamashiro becomes Spider-Man in the 1978 tokusatsu live-action television series when tasked with saving the world by Garia, the last of the aliens from Planet Spider. 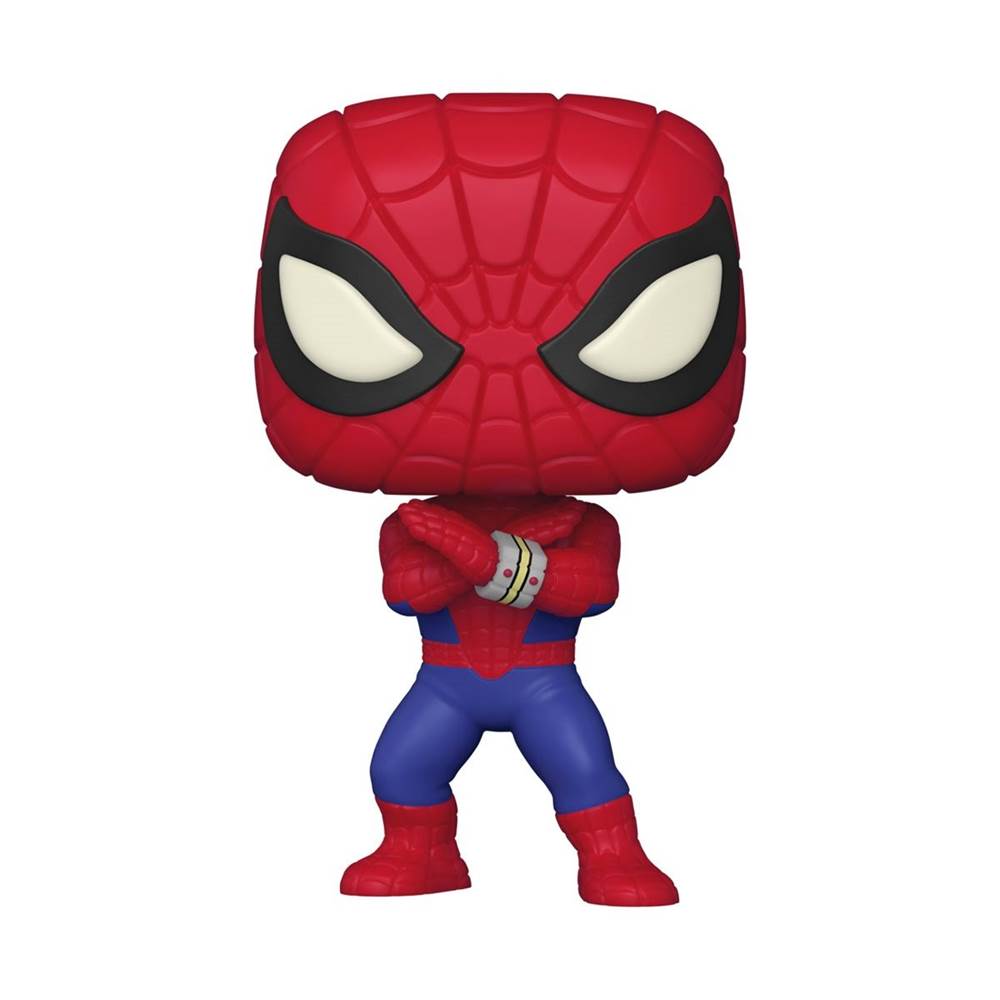 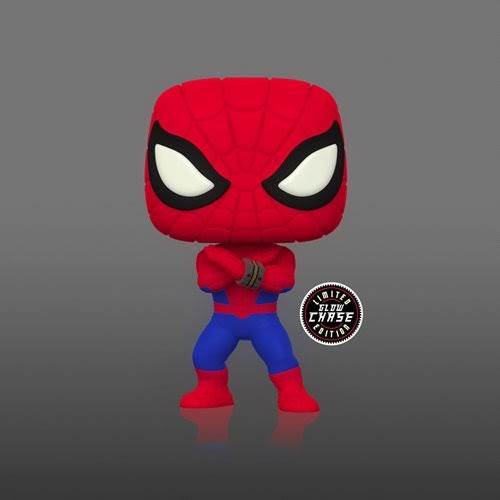 There’s more! Don't miss out on adding this exclusive figure to your own Funko Pop! Spider-Verse, and hone your Spidey senses to hunt for a Glow-in-the-Dark chase version!