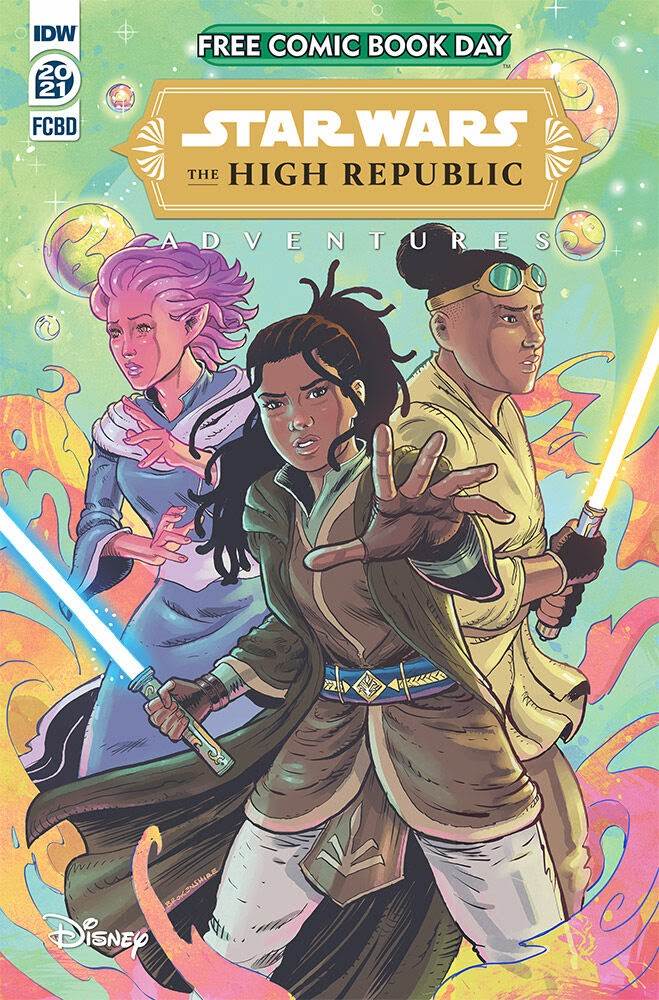 The Star Wars comic book renaissance has definitely felt like it’s been hitting its peak lately with the ongoing releases of Lucasfilm Publishing’s ambitious Star Wars: The High Republic series and this summer’s mpressive Star Wars: War of the Bounty Hunters crossover event from Marvel. But in addition to these releases we’ve been getting on a weekly basis, there are also two new comics out today in celebration of the annual Free Comic Book Day event being held at local comic retailers across the country.

This FCBD issue picks up right where Race to Crashpoint Tower left off, with Jedi Padawan Ram Jomaram and his new friends Lula Talisola and Zeen Mrala having successfully restored the communication devices on the planet Valo, where the Republic Fair has come under attack by the villainous band of marauders known as the Nihil. Ram is struggling with his influence on assisting with the relief effort, seeing that he and the other Padawans can only help one citizen of Lonisa City at a time. But after pitching in with evacuating some of the elder residents, taking out some Nihil baddies with the aid of his trusty transforming droid V-18, and pitching in with non-Jedi Force user Ty Yorrick’s attempt to utilize a giant flying dragon-like creature in the battle, Jomaram comes to realize that eventually “one at a time” starts to add up to really making a difference.

The final ten pages of this issue are an excerpt from Star Wars: The High Republic Adventures #1, which was previously published by IDW at the beginning of this year, but should give Free Comic Book Day readers a good idea of what kind of content to expect from the monthly title during its regular run. But the new story at the top, written with the kind of brisk, witty energy that we’ve come to expect from Older in his Star Wars work and partnered with attractive artwork by Nick Brokenshire (Star Wars Adventures), is the main attraction here for anyone trying to complete their High Republic collections and fill in a minor gap between adventures for the characters appearing within. 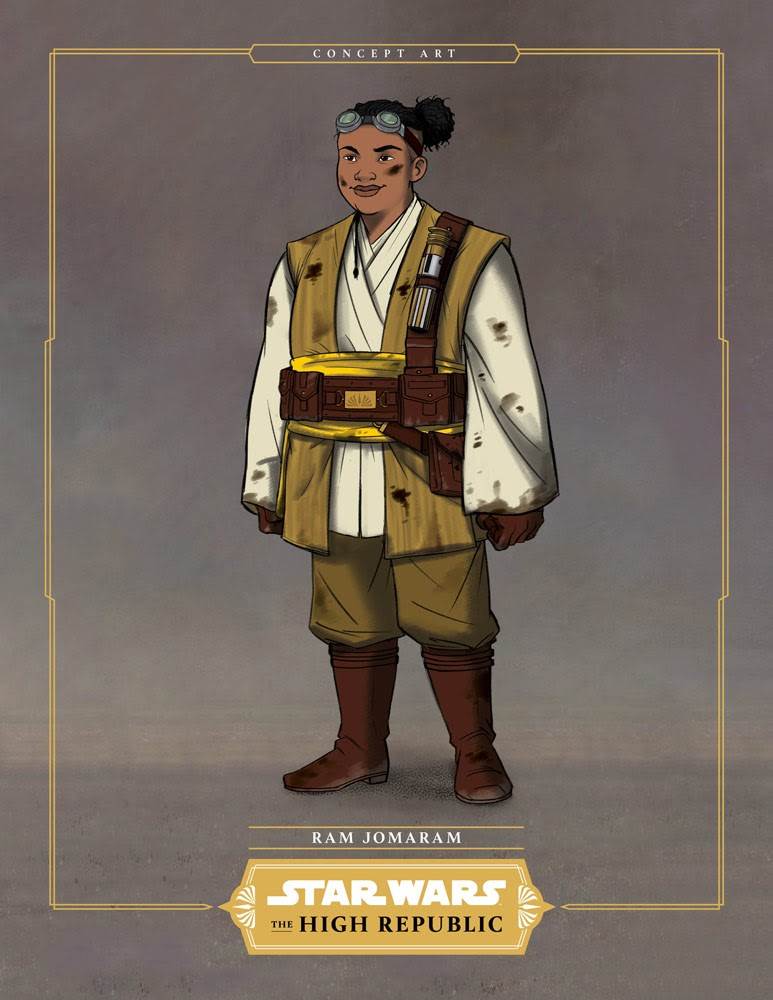 Star Wars: The High Republic Adventures (Free Comic Book Day 2021) was available today as a complimentary release at local comic book shops around the United States and other parts of North America.