Over the course of three days, PBS presented an expansive lineup of new and returning programming at the TCA Summer Press Tour. This slate includes filmed live performances that bring the arts to your living rooms, groundbreaking scientific exploration, immersive documentaries, and remarkable storytelling from the United Kingdom. Here’s a look at the fun in store this fall and winter on PBS, with a quote from the creative teams behind each one. 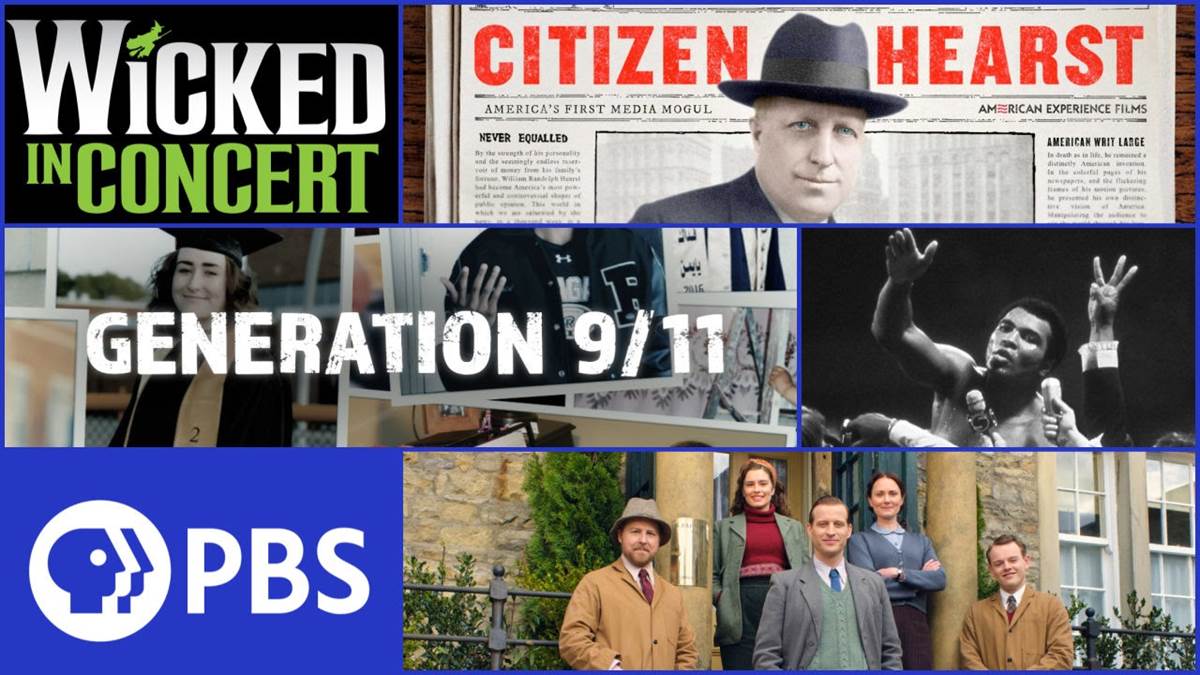 “WICKED” IN CONCERT: A MUSICAL CELEBRATION OF THE ICONIC BROADWAY SCORE

AMERICAN MASTERS “Rita Moreno: Just a Girl Who Decided to Go For It”