“The Hot Zone: Anthrax” Producers Explain Why Now is the Perfect Time to Tell This Story of Heroic Scientists on National Geographic

National Geographic’s most-watch scripted series The Hot Zone returns on November 28th for a new anthology season, The Hot Zone: Anthrax. Moving forwards in time from the 1989 ebola virus to 2001, Daniel Dae Kim and Tony Goldwyn star in this thrilling retelling of a biological terrorist attack that really happened twenty-years ago. The stars and producers gathered together at TCA’s Summer Press Tour to offer a glimpse of what viewers can expect when the season premieres this fall. 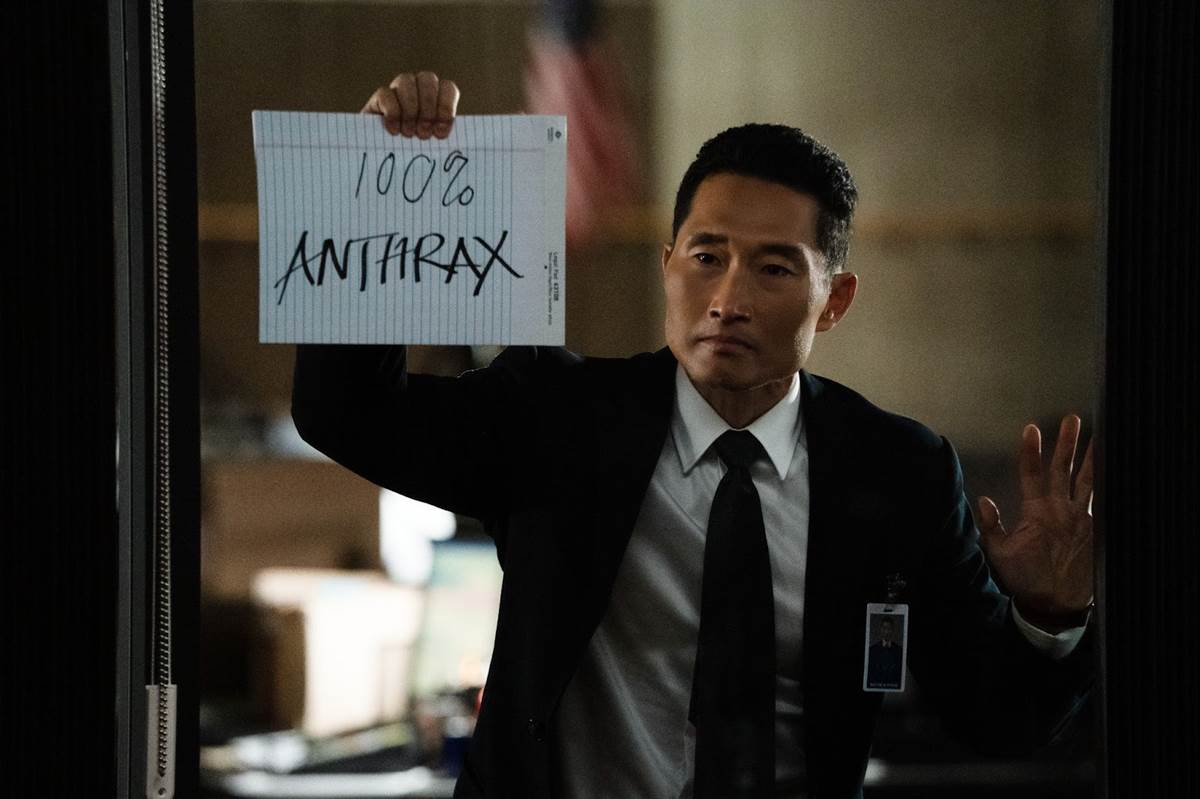 “The Ebola story was one that was entirely behind the scenes, that most people who hadn't read the book The Hot Zone knew nothing about,” explained executive producer David Zucker. “In this instance, this was a very public, horrific series of events that actually extended for seven years, in terms of the investigation. It was a fascinating undertaking both because it's something that was familiar to us, but the result of which and the frankly surprising, shocking course of investigation and personalities involved are greatly unknown to people. It was one of those unique opportunities to examine a period in history that had a profound effect both on the heels of 9/11, as well as both politically, socially, and otherwise. How something like this transpired, how it came to pass, and ultimately, what the resolution is ,which I bet if you asked most people in this country, they have no awareness of.”

Based on a single book, the story of which had been completely told in the previous season, the creators needed to expand their search for another story to tell. “We had a list of probably about a hundred ideas,” co-showrunner and producer Brian Peterson revealed. “This one really floated to the top because the first season was very much about an outbreak, it was about a virus. This is a story that's about bacteria and about a very targeted situation that still kind of lived within the same timeframe and world, roughly, as the first season. So it felt like a really good companion piece.”

Current events also helped inform the decision to tell the story of the Anthrax attacks. “Right now, during a pandemic where science is at the forefront, it just felt like the right time to tell this story,” Kelly Souders added, the other showrunner and producer on the series. Brian Petterson and Kelly Souders have a professional partnership that goes back to 2004 on Smallville and has continued throughout the years, including the first to season’s of National Geographic’s Genius. “One of the things that we’ve loved about both of these seasons of The Hot Zone is that it’s just filled with people who are trying to do the right thing to varying degrees of success and to varying challenges. But you don’t have to really see them in a heroic light, because that’s really who they are, and I think when you get actors like Daniel and Tony, I mean, it’s just done for you.” 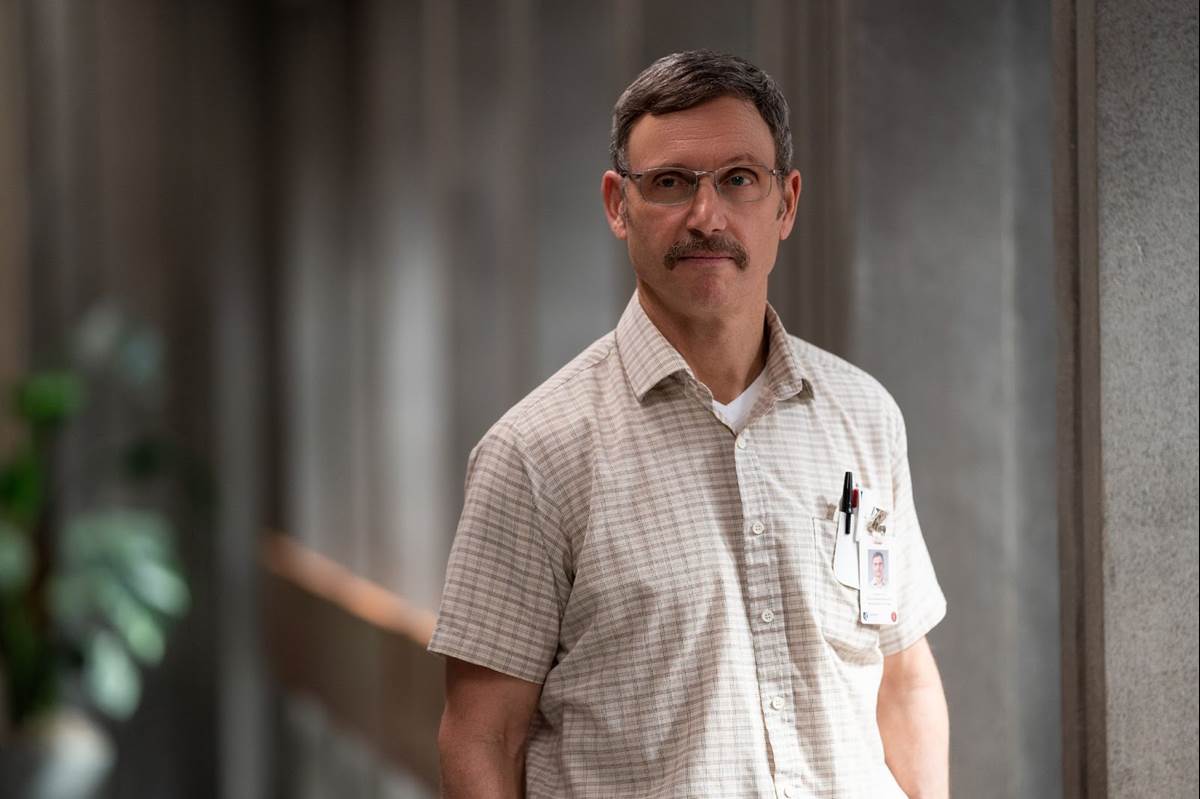 If you didn’t know that Tony Goldwyn was in the role of Dr. Bruce Ivins, you might not recognize him. “When I had my first wardrobe fittings, really putting on the clothes of Bruce and finding the right glasses and stuff in combination with the moustache really was a transformational thing,” the actor shared. His research for the role also included reading the book Mirage Man written by Dr. Ivins. The Scandal star also took on a different walk for the part. “I started to feel like quite a different person, and when I saw it I was kind of shocked at how different it seemed from me. But you get so inside a character when you’re doing it, it doesn’t seem that different. But then when I looked at it objectively, I thought, wow, that’s quite a departure from my everyday self.”

Like the first season, The Hot Zone: Anthrax is a self-contained story that will unravel over the course of 6 episodes and 3 nights (November 28th-30th). But is this the end of The Hot Zone? “I hope there is a third season,” David Zucker concluded. “I think the emergence in the last years of anthological series, which were dormant for quite a number of decades, I think has been an extraordinarily positive one. And there are stories like this that fit so firmly in this kind of format, where you can really tell the tale in the right number of hours. and the relationship with Nat Geo has been extraordinary. I would be sad not to continue that, especially since there’s so much more that we could dramatize.”

The Hot Zone: Anthrax premieres November 28th on National Geographic, with new episodes streaming on Hulu the next day.