Season one of Big Sky ended with Ronald Pergman getting away (again), this time with his girlfriend Scarlet. “Season two is going to pick up right where season one left off,” promised executive producer Elwood Reid at the TCA Summer Press Tour. “We're going to tackle one big mystery, and that mystery is going to pull in all of our characters that find themselves in the wake of last season,” he added, noting that this season won’t have a mid-season change of case for Dewell & Hoyt. 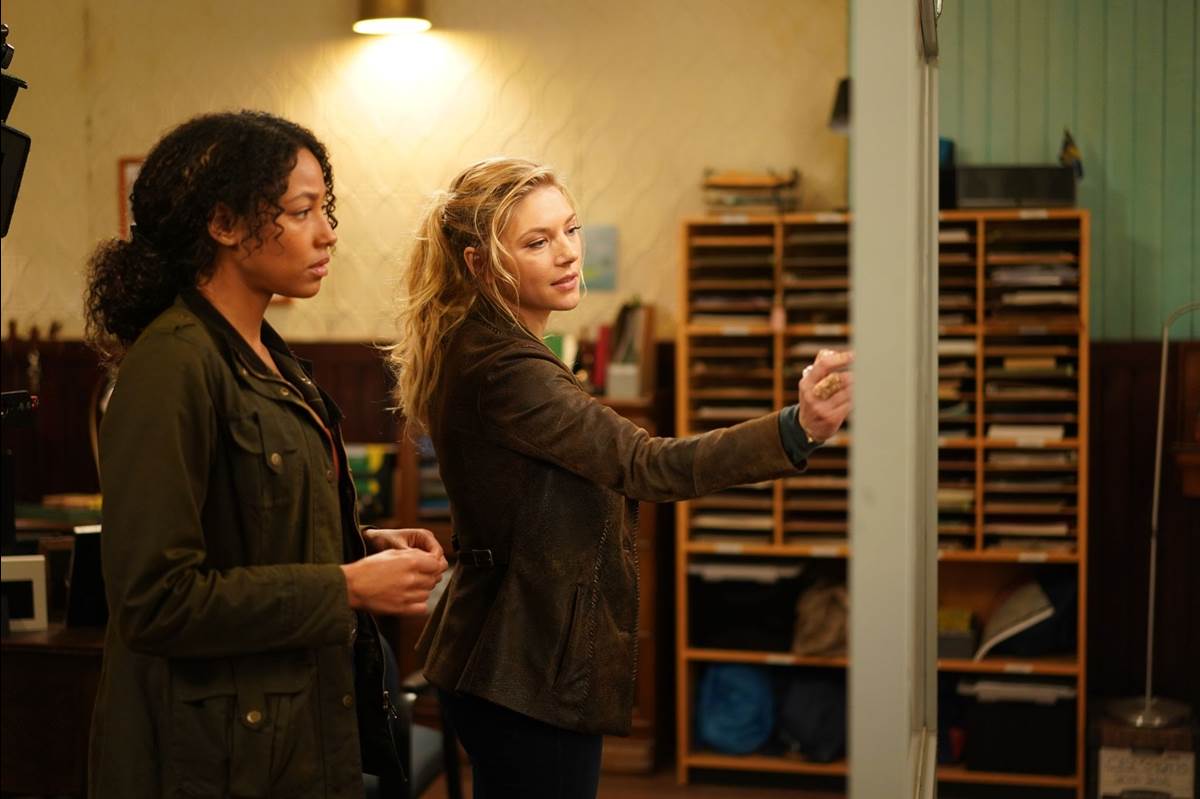 “Now that I got shot at the end of season one, that adds a whole new different dynamic and stakes in terms of our relationship,” Katheryn Winnick shared about Jenny’s bond with Cassie. “I feel that you will see Jenny in a new light,” she added about the character’s second chance at life. “You'll see a new version of her, a 2.0 version, and that is reflective in terms of her choices, in terms of work, and her relationship with [Cassie].”

When we last saw Cassie, she was in a car in pursuit of Ronald Pergman, the character’s obsession. “What we're going to see this season is that it might cause some danger for her own family,” Kylie Bunbury revealed. “So with that, how can she take a step back and focus on protecting her family, and what does that look like? She's dealt with a lot of unresolved trauma in her life, so I think we're going to be able to explore how she actually copes with the things that she internalizes so much. And we also get to see Cassie and Jenny in a new type of partnership, where it's not revolved around Cody, and it's not revolved around Ronald. So I think that is going to add a lot of dimension.”

The big surprise during the panel was the return of John Carroll Lynch, who played Rick Legarski. “I just think it's so great that Big Sky is part of the Marvel Cinematic Universe now and we can use the multiverse and have several Legarskis,” he joked, with attentive fans knowing that Legarski mentioned his identical twin brother before his death in season one. “I'm really excited to be back. You know, this cast got very close last year. We really enjoyed working with each other and when you get beaten to death with a hammer, you likely think that's the last time you're going to hang out with the family, so it's a very exciting opportunity to come back and be part of Elwood's wonderful version of this show.” 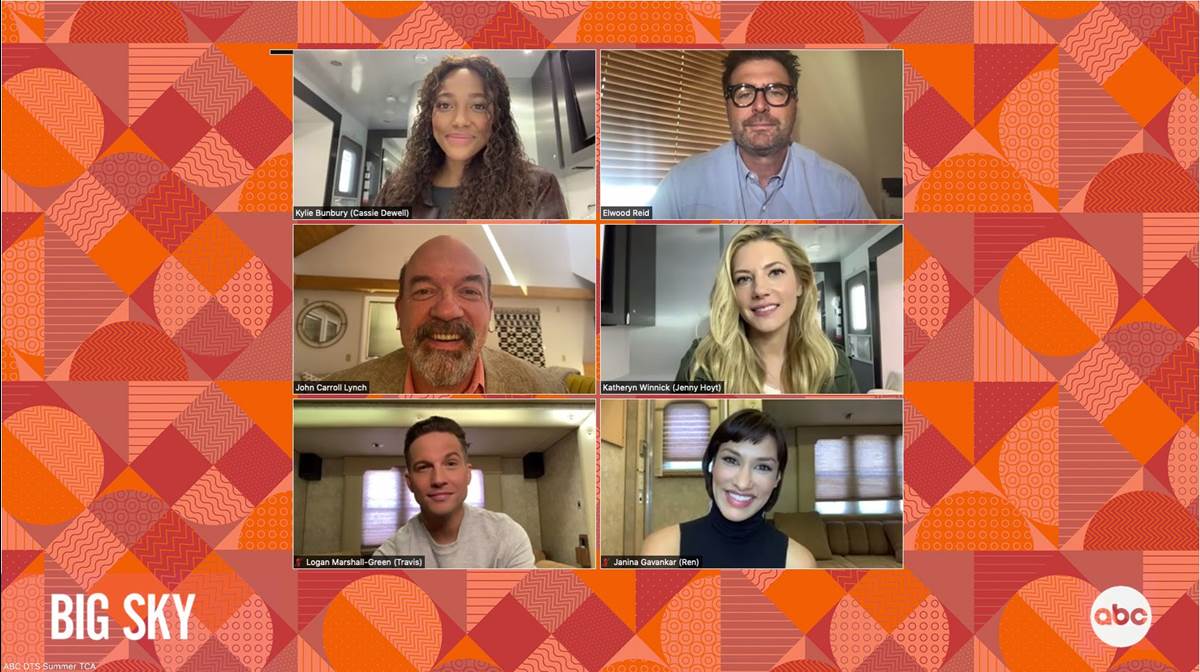 “I say we just keep killing John off every season and bring him back,” Katherine Winnick laughed before Elwood Reid brought the energy down again. “ I don't want to kill anybody, that's the thing, I have to… One of you are going to die, it's going to happen.” For the record, the Zoom call also include new cast members Janina Gavankar and Logan Marshall-Green, who play Ren and Travis. So that means it could be Jenny, Cassie, Ren, Travis, or Legarski’s twin.

This season, Big Sky moves to a new night and time, Thursdays at 10:00 following Grey’s Anatomy. “I immediately felt the pressure of that, because I know what a flagship show Grey's Anatomy is, what an institution it is, and how many viewers and how many people tune into that,” Elwood Reid shared. “I feel the weight of our time slot right now, and I think it's something that we can build on our audience even more.” With feedback from viewers that Big Sky is addicting, the sophomore season has the potential to increase the already stellar ratings the show has. “This feels like a new start,” Katheryn Winnick added about the accessibility for new viewers. With new cast members and a new case adding to Dewell & Hoyt’s caseload, this promises to be another exciting season.

Don’t miss the season premiere of Big Sky Thursday, September 30th at 10:00 pm on ABC. New episodes will stream the next day on Hulu.