The UFC’s hit reality series The Ultimate Fighter returned this year with tournaments for talented young fighters in the middleweight and featherweight classes. Tomorrow night, those tournaments come to a close as the UFC returns to the APEX for UFC Fight Night: Barboza vs. Chikadze.

Two top 10 featherweight contenders will square off for a chance to take a big step toward a championship opportunity. Plus, the four finalists from The Return of the Ultimate Fighter will step into the octagon for the finals of their respective tournaments and a chance to grab that coveted UFC contract. 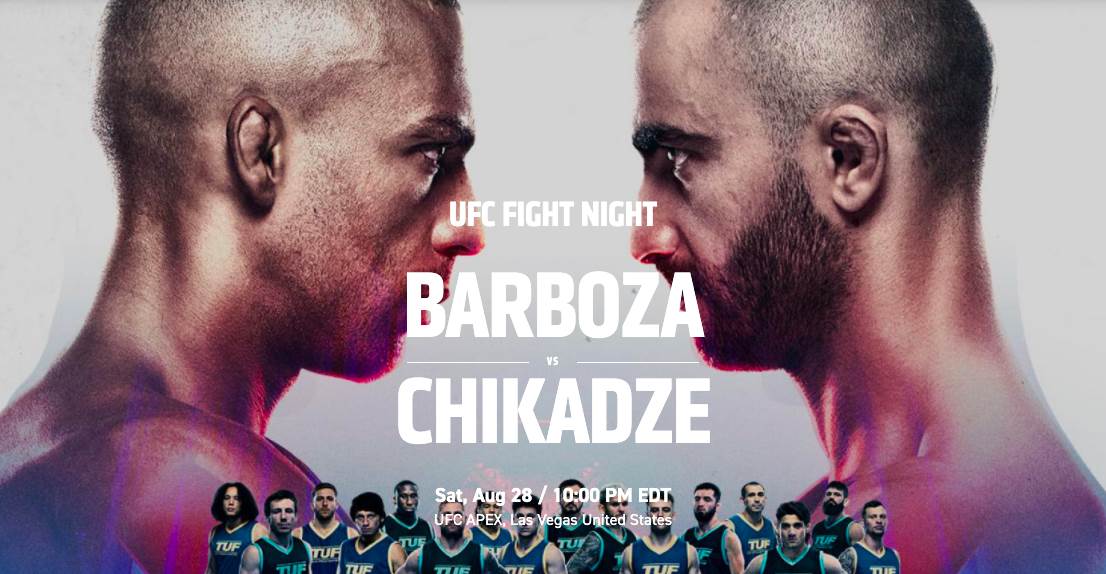 The bantamweight tournament was dominated by Team Volkanovski as the two finalists will both becoming from that squad. For Turcios, it took back-to-back three-round decision victories to get to this point. This isn’t surprising as he came into the tournament with a 10-2 record and six decisions. The well-rounded 28-year-old is going to want to put together a gameplan that incorporates all of his skill in this one as he faces a tough opponent with a lot on the line.

Hiestand won his first bout in the tournament by split decision, so he is not stranger to close calls. However, he came back in his semifinal matchup and made short work of Vince Murdock, scoring a first round knockout. The 22-year-old came into the tournament with a 5-1 record, with two knockouts and two submissions. It will certainly be interesting to see what kind of gameplan he brings to the table and whether or not he has the grappling skills to keep Turcios from putting him on his back.

The middleweight tournament saw better results for Team Ortega, but some bad luck led us to another all-Volkanovski final. Urbina is actually coming off of a knockout loss to Tresean Gore in his semifinal matchup, but a knee injury forced Gore out and Urbina stepped in. The 25-year-old sports a 6-1 record with two submissions and won his first round contest with a submission in the first round. Those grappling skills will certainly be put to the test in this one.

Of all the finalists, Battle has looked the most dominant throughout both of these tournaments. He won his opening round contest via unanimous decision in two round and submitted the favored Andre Petroski in the semi finals. Prior to the tournament, the 26-year-old held a 6-1 record with three submissions. If he gets a hold of you, you’re in trouble. Gameplans will be important in this one as Urbina is likely going to want to stay at range and Battle will likely try to get the fight to the ground. 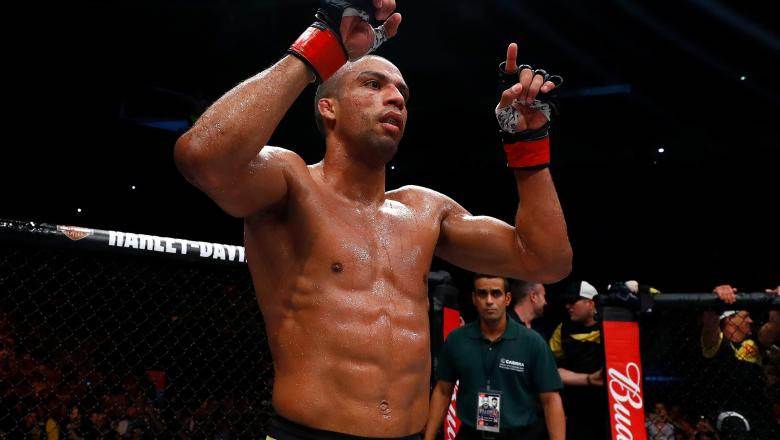 The UFC’s featherweight division is as stacked as they come. The two TUF coaches will square off soon for the championship, but one of the greatest fighters of all-time waits for his next chance and several absolute destroyers wait behind him. That’s the only reason the two guys in this main event sit as low as nine and 10.

Obviously the typical fan never wants to find themself in a situation where they are squaring up with a UFC fighter, but Edson Barboza is quite possibly the last guy you would want to see in that situation. This guy’s kicks could chop down a redwood and his accuracy is next-level. He’s buried his recent losing streak by winning two in a row and dominating Shane Burgos his last time out. His strategy will be no secret – he’s going to look to stay at range and chop his opponent’s legs.

If this were simply a battle of resumes though, Chikadze has the clear advantage. The 33-year-old comes in with a 13-2 record and hasn’t lost since 2018. He also has eight knockouts under his belt, so clearly Barboza isn’t the only dangerous striker here. In fact, Chikadze’s last two wins were catalyzed by kicks, one to the head and one to the body. He may be looking to outkick Barboza here, but he also might want to change things up and get on the inside. Stylistically, this is a fascinating matchup.