If you’ve been following the trajectory of the upcoming film adaptation of Dear Evan Hansen, you know that the movie is in the midst of a backlash prior to its release. When the trailer was released a few months back, a lot of negativity was directed at the story (which is problematic) and the casting of Ben Platt (who looks like a high school student like Joaquin Phoenix looks like a high school student). 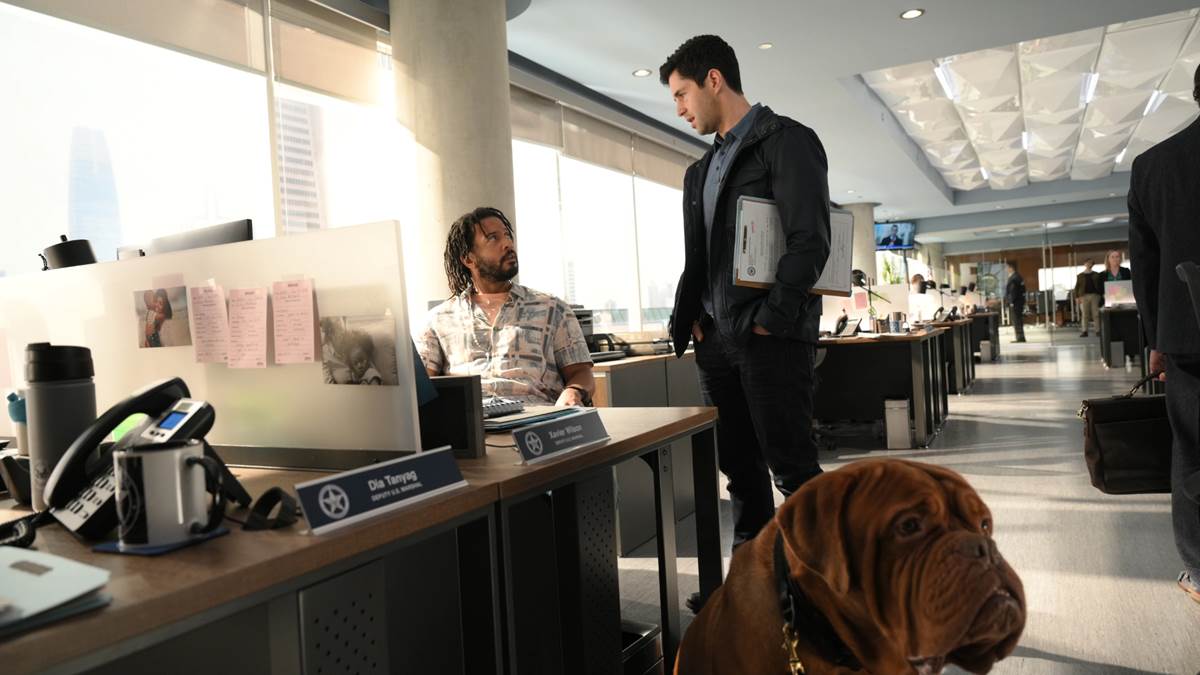 Bizarrely, Ben Platt has doubled down on digging himself a hole, saying that the movie would not have been made if he didn’t agree to do it, thus we should all be grateful. Yet, Ben’s dad produced the film. It has become a true lesson in not recognizing one’s own privilege. This week’s episode of Turner & Hooch is this phenomenon in real time.

Brooke discusses pulling some strings to get Turner on an elite case: protecting a local senator during her campaign. While he would be effectively “jumping the line” at the office to take this high profile position, he lets Brooke make the calls necessary to have him jump the line. Once Turner is officially assigned to the case, he becomes a pariah around the office. Since he didn’t follow the proper trajectory, no one wants to sign on to help a cheater.

His team ends up being a team of complete nobodies who are incredibly unsatisfactory in their positions, especially during a case with so much on the line. At their first big event with the Senator, Hooch decides it would be a perfect time to howl for an extended period of time. Luckily, it helps the senator’s poll numbers, but it still leads Turner to confusion.

At the next rally, Hooch is asked to howl again for the benefit of the campaign, but becomes loud out-of-turn. Turner has reason to believe that it’s due to a suspicious subject in the audience, so he catches the man to find out that he is not as harmful as one could believe. This also leads to an incredibly distasteful section where the characters and music cues make fun of mental illness, which I did not enjoy and found in poor taste. Reminder: This show cannot decide its tone and it shows. 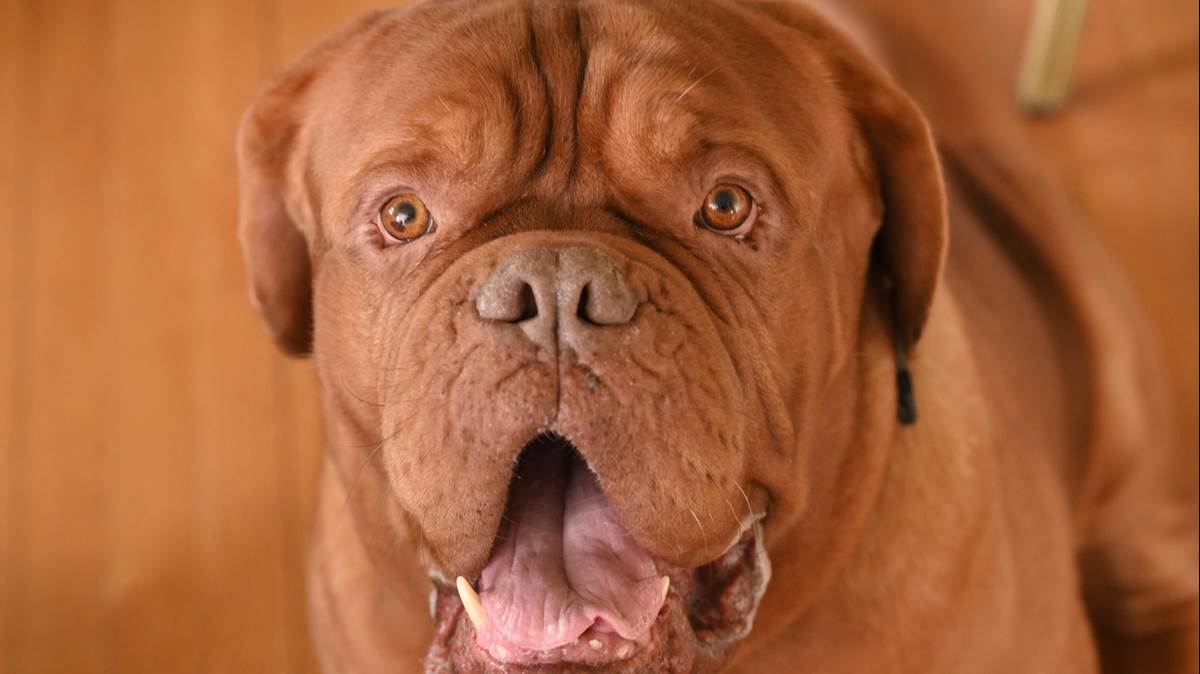 Hooch’s howling continues to become more of a nuisance than a coup for the team, until we realize that Turner is actually sensing that the Senator is having heart troubles. She faints and is quickly heading down a bad and deathly path. Yes, Hooch, once again, has a new “trick” that has never come up until now. After licking the unconscious Senator’s face, she regains consciousness and gets to a hospital intact.

There is also minimal discussion throughout about the oft mentioned Turner Sr. case and more anger towards Laura snooping on her own. We still don’t know any facts about the case, key ideas, witnesses, or even a thumbnail sketch of what the ding dang dong is going on. We are over halfway done with the season. There’s a brief cliffhanger involving Laura’s ex, Grady, but I won’t be barking up that tree until I get some actual deets.