CBS has released a trailer for season 2 of The Equilizer starring Queen Latifah, which premieres October 10th. 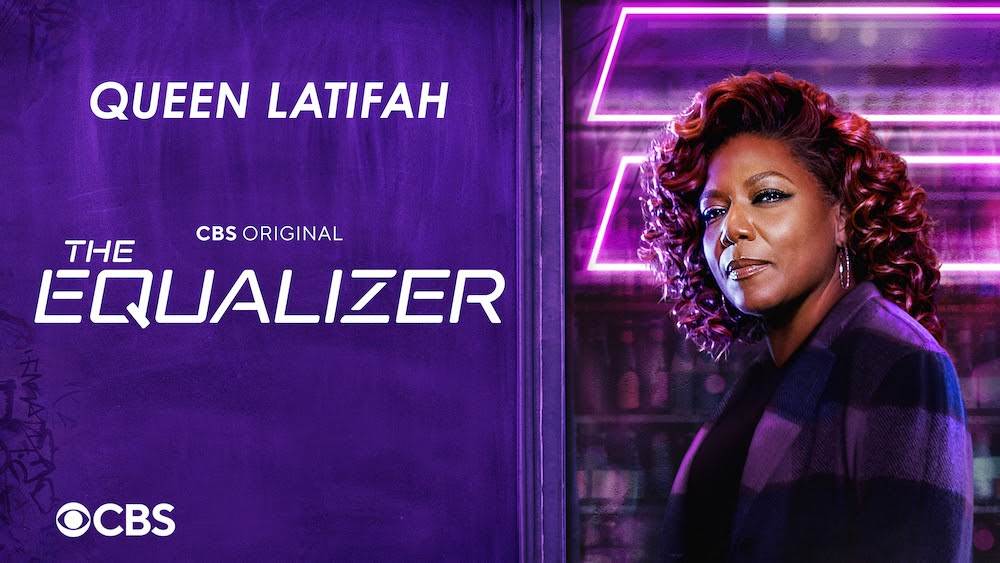 The Equalizer is a reimagining of the classic series starring Academy Award nominee and multi-hyphenate Queen Latifah (Chicago, Bessie) as Robyn McCall, an enigmatic woman with a mysterious background who uses her extensive skills as a former CIA operative to help those with nowhere else to turn. McCall presents to most as an average single mom who is quietly raising her teenage daughter. But to a trusted few, she is The Equalizer – an anonymous guardian angel and defender of the downtrodden, who’s also dogged in her pursuit of personal redemption. Robyn’s clandestine work and her personal life collide when her smart and observant daughter, Delilah, and her aunt Vi, who lives with Robyn to help her balance life as a working mother, discover her secret career as a vigilante. While Robyn contends with uncertainty at home, she is joined in her pursuit of justice by William Bishop, her former CIA handler and longtime friend; Melody “Mel” Bayani, an edgy bar owner, and sniper from Robyn’s past; and Harry Keshegian, a paranoid and brilliant white-hat hacker. As Robyn aids the oppressed and exploited, she sometimes works with Marcus Dante, an NYPD detective who once sought to uncover her identity, but now respects the need for Robyn’s type of justice even as he often questions her methods.