CBS has released the first look at NCIS: Hawai’i, which premieres on September 20th. 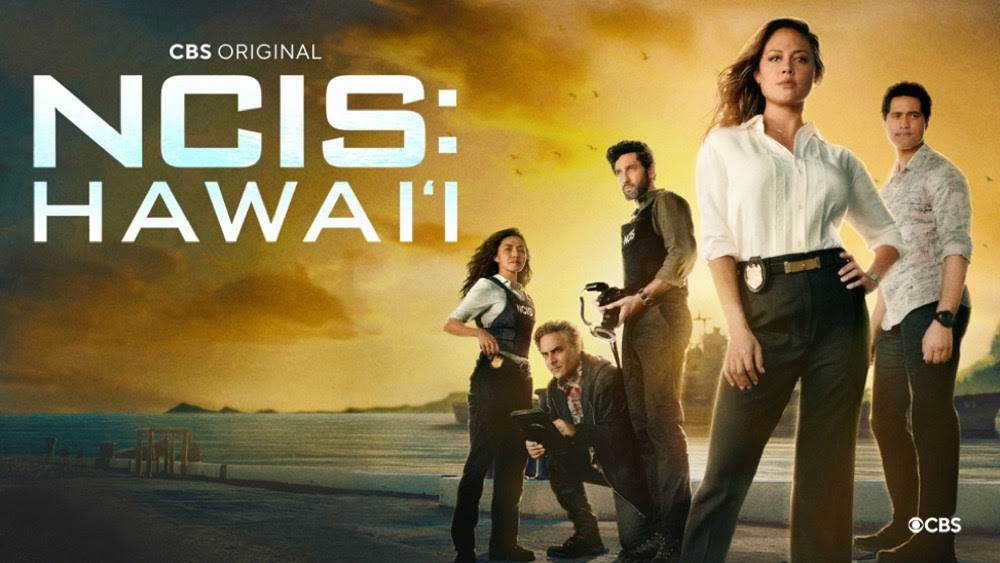 The world’s most successful television series continues on the seductive shores of the Aloha State with NCIS: Hawai’i, where the first female Special Agent in Charge of NCIS Pearl Harbor, Jane Tennant, has thrived and risen through the ranks by equal parts confidence and strategy in a system that has pushed back on her every step of the way. Together with her unwavering team of specialists, they balance duty to family and country while investigating high-stakes crimes involving military personnel, national security and the mysteries of the sun-drenched island paradise itself.