On September 8th, 1966, Star Trek debuted on NBC. To commemorate the day, and celebrate the past, present, and future of Star Trek, Paramount hosted a special event which was streamed on Paramount+ and on social channels.

The evening was hosted by frequent Star Trek hosts, Wil Wheaton (Wesley Crusher) and Mica Burton (daughter of Levar Burton). Held at the Skirball Center in Los Angeles — the future home of the Star Trek: Exploring New Worlds exhibit — the centerpiece was an orchestra that played each theme song in Star Trek history. The leader of the ensemble happened to be Jeff Russo who composed the themes to Discovery and Picard. There were also legacy moments where cast members from each show explained the place their series occupies in the pantheon of Trek. 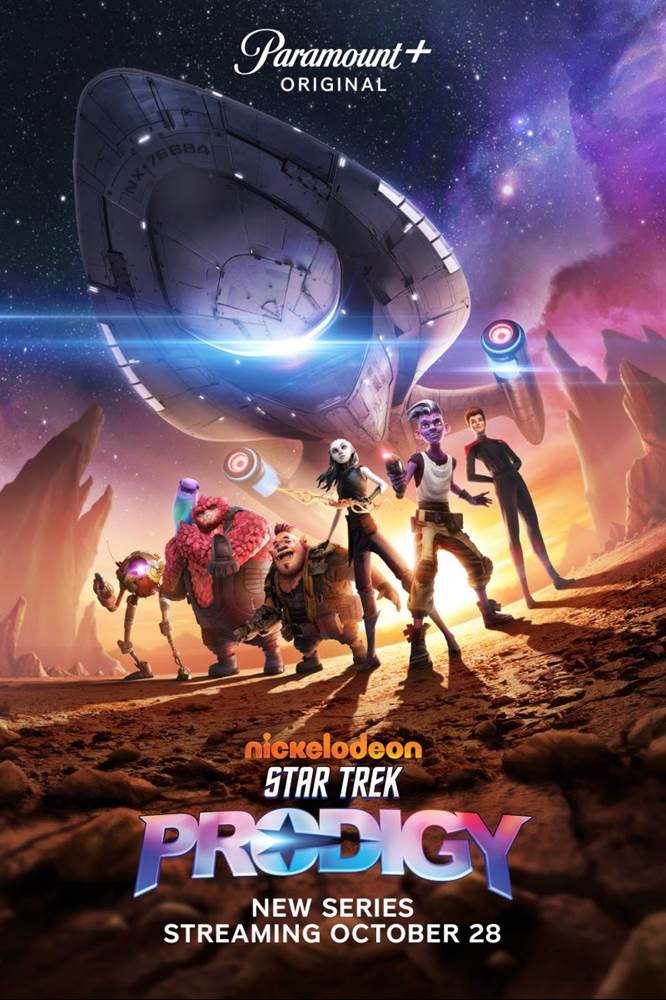 The Star Trek Prodigy panel led the event off with voice cast Brett Gray and Dee Bradley Baker along with executive producers Kevin and Dan Hageman and co-executive producer/director, Ben Hibon. While Kate Mulgrew could not be in attendance, she did introduce the official series trailer.

We also got the news that the show will debut on Thursday, October 28th with a one-hour premiere. Brett Gray shared that the show will be a journey, which was a note that was echoed by the creative team. They will be taking their time to tell their story.

Dee Bradley Baker, who is currently playing roles in animated series for both Star Trek and Star Wars, shared that the heart of the show echoes what people have come to expect from Star Trek: adventure and optimism. 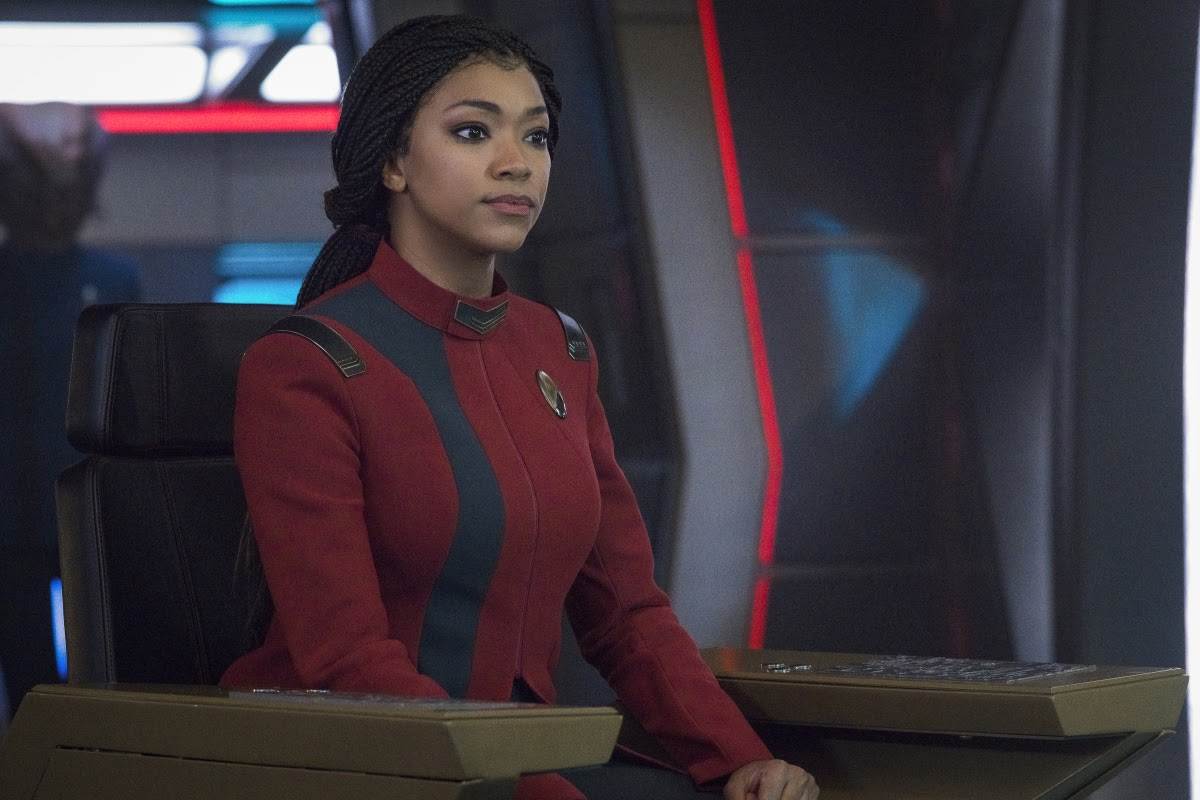 The Star Trek: Discovery panel featured series stars Wilson Cruz, Blu del Barrio and Ian Alexander and co-showrunner and executive producer Michelle Paradise. Those that followed the show, would be happy to know that they will be bringing back Doug Jones as Saru despite how the previous season ended. Speaking of the next season, we also got word that it will debut on Paramount+ on November 18th.

The three cast members in attendance did confirm that Gray will be getting a body and will interact with the crew of Discovery. Wilson Cruz also shared that the season was inspired by and performed for the medical professionals in real life that have been real heroes over the past year.

Perhaps the biggest news came from the Star Trek: Strange New Worlds panel which featured Anson Mount (Captain Pike), Rebecca Romijn (Number One), and Ethan Peck (Spock). There was also a video shown that introduces some familiar “legacy” characters along with some new ones. The announcements were:

Fans will appreciate that we will get both Number One and Nurse Christine Chapel in the same series as both of these characters were played by Gene Roddenberry’s wife Majel Barrett in the original series. We also get confirmation that Number One’s real name is Una Chin-Riley.

The show will have character arcs that go throughout the series, but the show will return Trek to an episodic structure. Producer Akiva Goldsman shared some wisdom from his late wife that short-form storytelling allows you to teach while putting “sugar on the pill.” He cited O. Henry, The Twilight Zone, and the original Star Trek as inspiration for the kind of storytelling they hope to tell.

Goldsman also shared that they will not ignore the “smiling Spock” seen in the original series pilot episodes of The Cage and Where No Man Has Gone Before. Spock will continue to deal with where he lives on the Vulcan-Human spectrum.

As one might expect, the Star Trek: Lower Decks panel was zany with Mike McMahan, Noël Wells, and Eugene Cordero being joined on the stage by Jerry O’Connell who literally climbed the stage. Between the laughter and numerous Sonic the Hedgehog references, we got a special look at the second half of the second season.

While Patrick Stewart could not attend, we did get a new look at the second season of Picard which was introduced by Jeri Ryan.

The trailer revealed that season two will debut in February 2022 and will feature time travel to the present day, the Borg Queen, and the continuing trial of Q. We also got word that the show has been officially renewed for a third season, which is already in production. To wrap up the festivities Picard star Isa Briones sang “Blue Skies” from the season one finale.

As you can see, the future of Star Trek is bright. But Paramount+ and the Roddenberry Foundation are commemorating Star Trek days with the return of the Star Trek United Gives campaign. For every person that tweets the hashtag StarTrekUnitedGives (#StarTrekUnitedGives), $1 will be donated and divided equally by Paramount+ and the Roddenberry Foundation to organizations who do the real-world work of championing equality, social justice, the arts and innovation.