The second season of More Than an Athlete gives fans a look at the day-to-day life of NFL Hall-of-Famer and TV personality Michael Strahan. The first episode, titled “A Father’s Conviction,” Introduces us to some of Strahan’s closest friends and shows us how his life changed due to COVID-19. 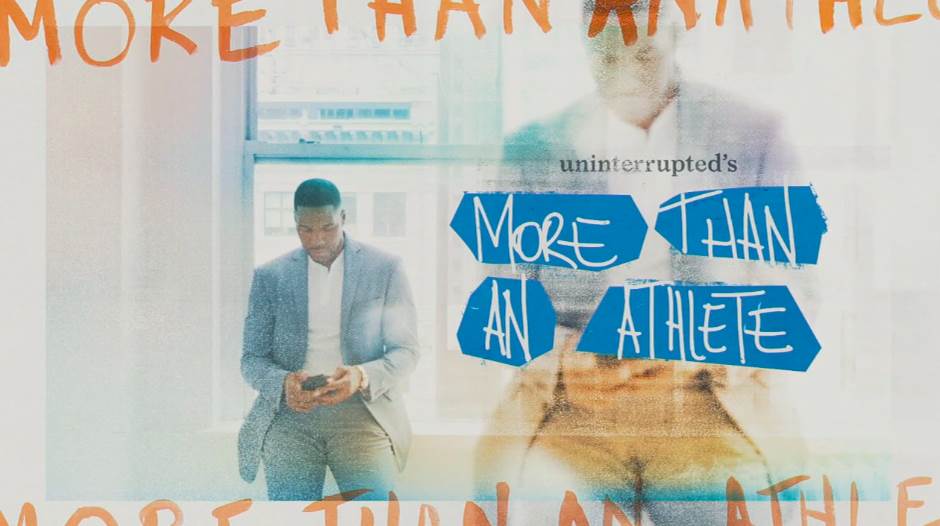 The episode opens up by introducing three of Strahan’s closest friends – Constance Schwartz-Morini, Dr. Ian Smith and Jay Glazer. The three of them take their seats in the studio and begin their conversation about Strahan’s life. Each friend gets an opportunity to tell the story of when they met Michael.

We then get a look at Michael’s work in the New York offices of SMAC, the entertainment group that represents him. We get a look inside Strahan’s daily meetings while some of the representatives of SMAC explain how the agency started and where they are now. We get to hear Strahan discussing the idea of working with Mike Tyson on a couple of different projects.

We also get some insight as to how Strahan’s life and work were impacted by COVID-19. Schwartz-Morini explains that Strahan insisted on shooting Good Morning America in the studio despite ABC telling him he could work from home. She says Strahan made sure those who worked with him would have jobs and a consistent source of income.

The group then looks at an old picture of Strahan’s parents as he explains that his father was in the military and he grew up without the luxuries he has today. His friends explain that these experiences made him who he is today. Strahan also touches on his time growing up in Germany, first on a military base and then out in a German community.

Michael then explains one of his very first nicknames – BOB, which was a comment on his weight. He talked about how that motivated him to workout and get in shape. He discussed how his father laid out a workout plan for him and made him stick to it until he got the results he wanted. Strahan says how grateful he is looking back at it now.

We then meet Wanda Hutchins-Strahan, Michael’s ex-wife and childhood girlfriend. She tells a story of her first memory of Michael, which involved him leaving her a note thanking her for letting him use her pencil sharpener. Michael talks about being young and in love and not wanting to leave Wanda.

Strahan opened up about leaving Germany to go back to America in hopes of getting a football scholarship. Glazer and Wanda talk about Strahan’s father making decisions in Michael’s best interest and how Michael put in the work to make good on how much his father believed in him.

As the episode comes to a close, the whole group recaps everything that was talked about in the episode and credits Michael’s work ethic for how he got to where he is now. 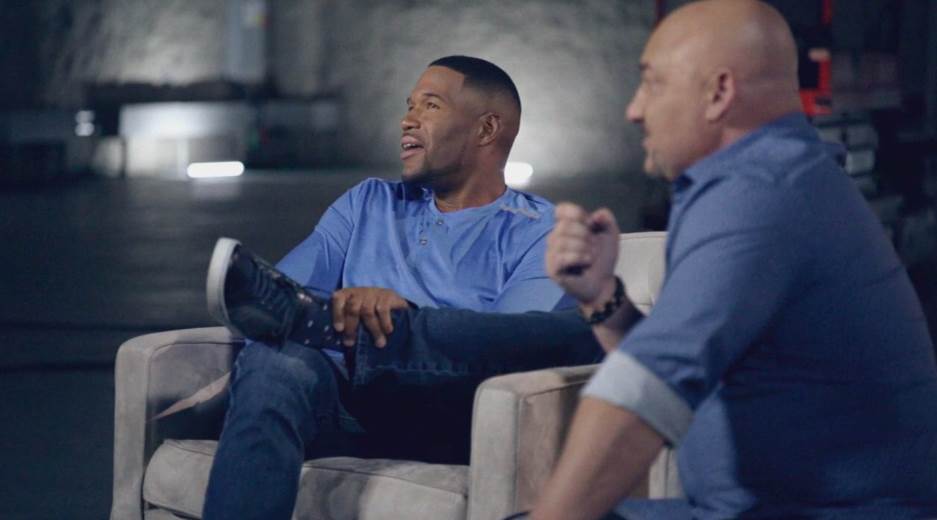 More Than an Athlete is an interesting concept that allows fans to get to know their favorite athletes more closely. However, this first episode seemed to span a lot of different topics and most of Strahan’s life. It felt as though it should have zeroed in on one or two of the topics that were covered and left some of the others for the remaining three episodes. Those remaining episodes will of course have plenty of content to deliver, but it seems possible they will get a bit repetitive eventually.