Walter needs to check himself, because the snubbed greeting he gives to Lahela and Steph at the beginning of this episode is enough cause to report him to the authorities. After Lahela’s kiss with him at the end of the pilot, you’d think their flirting and romance would be slowly blossoming. In fact, that’s not true. Instead, he’s heading to surf, giving Lahela the broiest of greetings and leaving her in his dust. 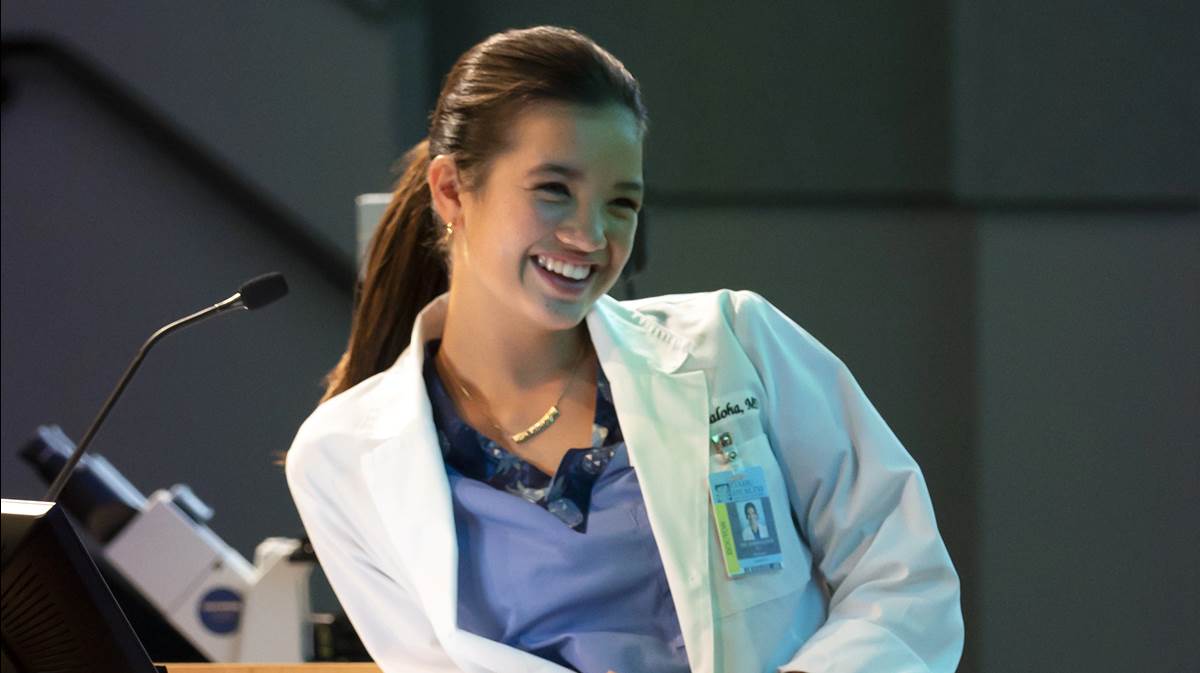 Of course, we have a licensed physician on our hands who has never had a true age-appropriate school experience. Thus, our M.D. is going to overthink the situation. A lot. Instead of talking to him outright, she decides to post a TikTok and wait for a comment. This was Steph’s advice (Reader, this was awful advice) and ended up leaving Lahela with even more questions than before.

While her personal life is a bit maze-like, her professional one includes a doozy of a case. A patient comes in paralyzed from the neck down after seemingly no catalytic event. He describes just walking about when his body just stopped moving in the normal way. Lahela now has to deal with finding a cure for this patient’s mysterious ailment, all while navigating her own life. Her mother suggests using the scientific method to figure out a diagnosis, but Lahela decides to utilize the power of science to deduce what Walter’s deal is all of a sudden.

After a very official looking powerpoint presentation in the hospital’s auditorium, Lahela has reason to believe Walter does like her, but needs more romance to keep things moving. Obviously, the next step is to plan an elaborate date night on the beach with life music. By obvious, I mean completely uncalled for and arguably frightening for Walter.

The date is a bust, with Walter high-fiving Lahela as she goes in for a kiss, leaving both parties even worse off than before. Isn’t being a teen delightful? As Lahela begins to mope about her failed attempts, she runs into her brother making fun of tourists (my favorite motif thus far on this show) and has an epiphany. CUT TO: Lahela racing back and reading as much content as possible on an extremely rare disorder.

Our patient is, in fact, a tourist. His paralyzation actually stemmed from surfing lessons, leading to him having surfer’s myelopathy. This incredibly rare condition (about 50 cases a year, mostly in Hawaii) stems from spinal hypertension whilst learning how to surf. Lahela does her magic after her brilliant diagnosis and our (apparently) ditzy patient is back on his feet in no time. 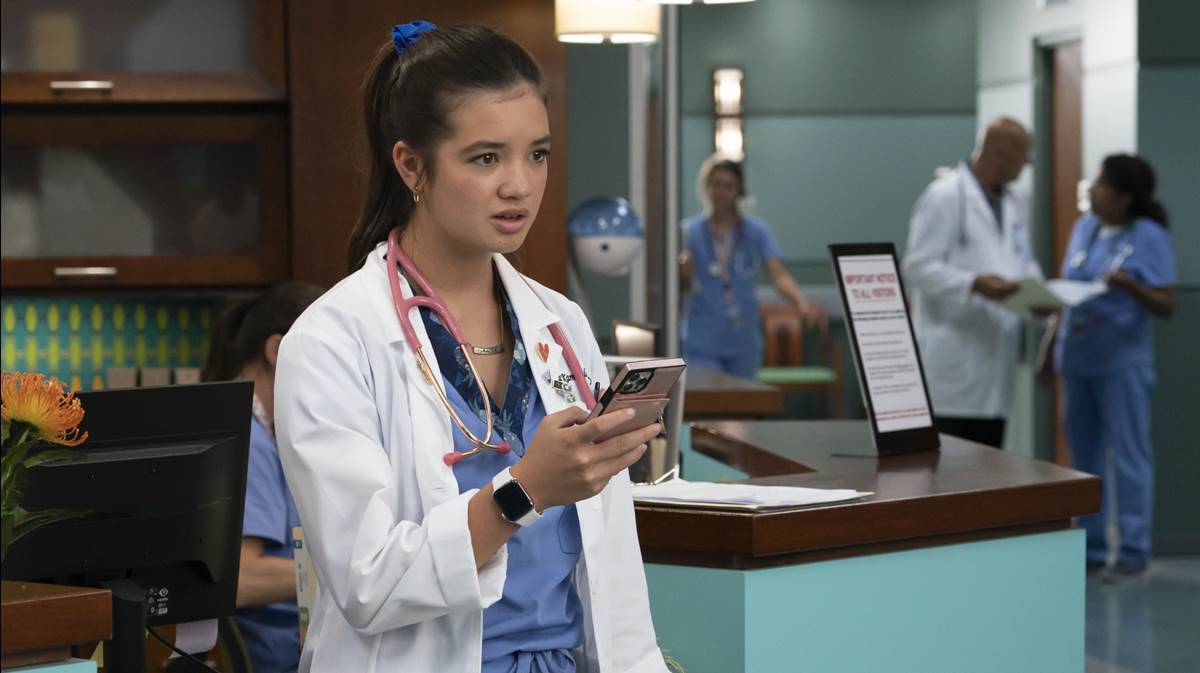 Thankfully, Lahela’s relationship with Walter is on the mend as well, as a brief conversation between the two showcases their nerves. They are young! And nervous! And like each other! Just so cute and adorable and unattainable…the latter being Walter’s body and looks, that is. YOWZA.