While for some reason, most fans of Walt Disney World’s Magic Kingdom associate the Main Street Electrical Parade as the end-all-be-all nighttime parade for the park, it was never truly unique to the park, as an identical one had also been running at Disneyland Park across the country. However, during the 20th anniversary of Walt Disney World in 1991, a new nighttime parade debuted that for many, would become the evening processional that they would most associate with the Magic Kingdom at night, SpectroMagic.

On this magic night,

A million stars will play beside us,

Cast a spell of light,

'Round the world tonight,

A symphony in SpectroMagic.

Thirty years ago, this parade made its way down Main Street USA and into the hearts of millions of Magic Kingdom visitors over the next twenty, with a hiatus or two in between, before it was seen for the last time in 2010 being replaced by none other than another return of the Main Street Electrical Parade. 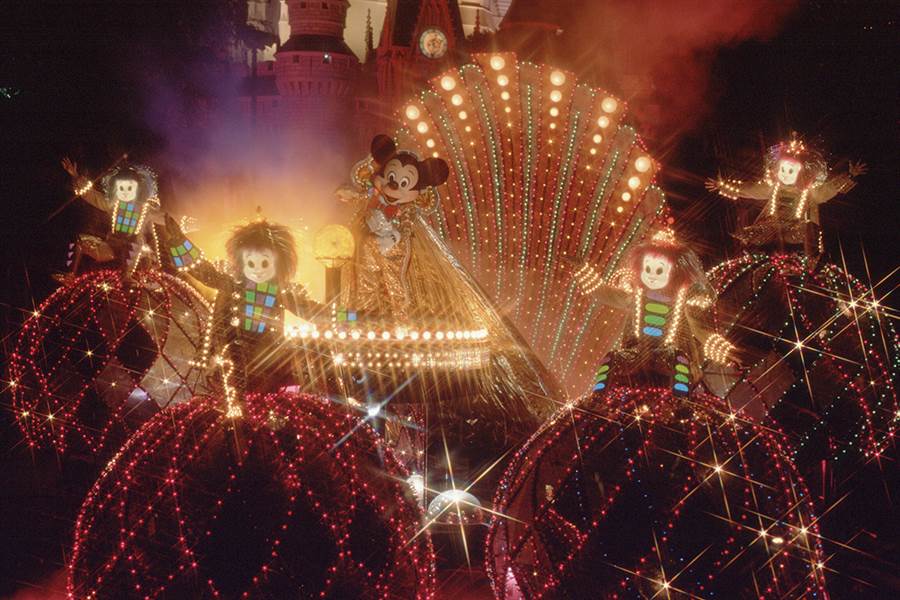 Cole and I have both taken a look at this classic parade and our articles, which give an extensive look at the history of the parade, are still available by clicking the links below. However, we can’t talk about 50 years of parades at Walt Disney World without bringing up the most unique evening parade to grace the Magic Kingdom parade route. Enjoy the video above and relive this Walt Disney World classic!

Into the Archives: SpectroMagic