The UFC is back this weekend and it's back in a big way. Two championship bouts top the card, with a very exciting return ahead of them. The UFC fans will be ready to blow the roof off of the T-Mobile Arena for this one, and all of the right pieces are in place to help them do so.

After watching them as opposing coaches on The Return of The Ultimate Fighter, two great featherweights will face off for the championship. One of the greatest fighters of all-time will look to extend her dominant championship reign against a game challenger. Plus, a fan-favorite will make a long-awaited return against a former champion. 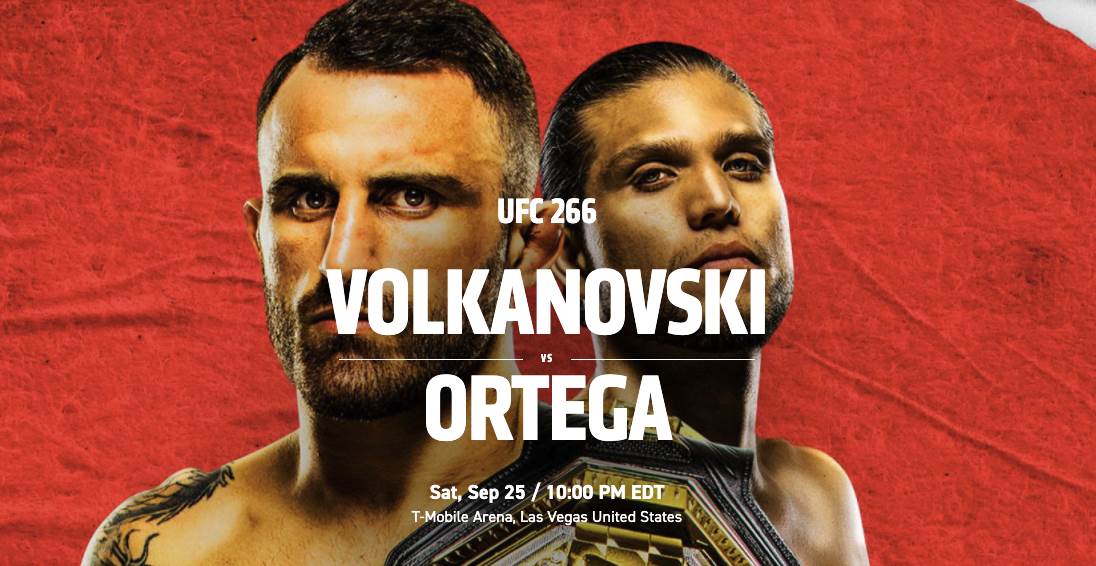 Diaz is one of the most exciting and popular fighters of all-time. For a long time, it looked like we would never see him step into the octagon again. His last fight came all the way back in 2015, and that was eventually ruled a no contest. To see him come back now is an exciting moment all fans are looking forward to. But does the 38-year-old still have it? Prior to that no contest, he lost his last two bouts and hasn’t won a fight since 2011. Still, he is one of the best strikers, grapplers and all-around toughest fighters to ever do it. Even if he’s half of what he once was, he’s still a tough fight for anyone.

Luckily, for Lawler, he’s not just anyone. The former welterweight champ is a power striker with one of the toughest blitzes anyone can bring to the octagon. However, he’s in a similar boat as Diaz. Lawler has lost four in a row and five of his last six and hasn’t won a fight since 2017. This is one of those fights where both fighters desperately need a win and the winner could immediately find themselves in the title picture, if they actually want it. If this fight remains on the feet, it will be one for the ages.

My pick: Diaz via 3rd round knockout

Few fighters in the UFC have been as hot as Murphy. She has won five in a row against some of the best in the division and brought her record to 15-4. With eight knockouts in her career, she’s dangerous on her feet, but as she proved recently, she can also get it done in the grappling game. She’s a very game challenger and a tough out for anyone.

Still, Shevchenko is on another level. Every time we’ve seen her in the past three years, she has appeared to be bigger, stronger, faster and smarter than her opponent. And yet somehow, she also appears to be getting better each and every time out. She has won seven in a row and sports a 21-3 record. Perhaps even more impressively, she has seven knockouts, seven submissions and seven wins by decision. She can win any fight however she wants. I want to be clear, I really want to pick the upset here because I truly believe Murphy is one of the best fighters in the world. She’s just running into one of the best fighters of all-time here and it’s nearly impossible to pick against her.

My pick: Shevchenko via 5th round submission 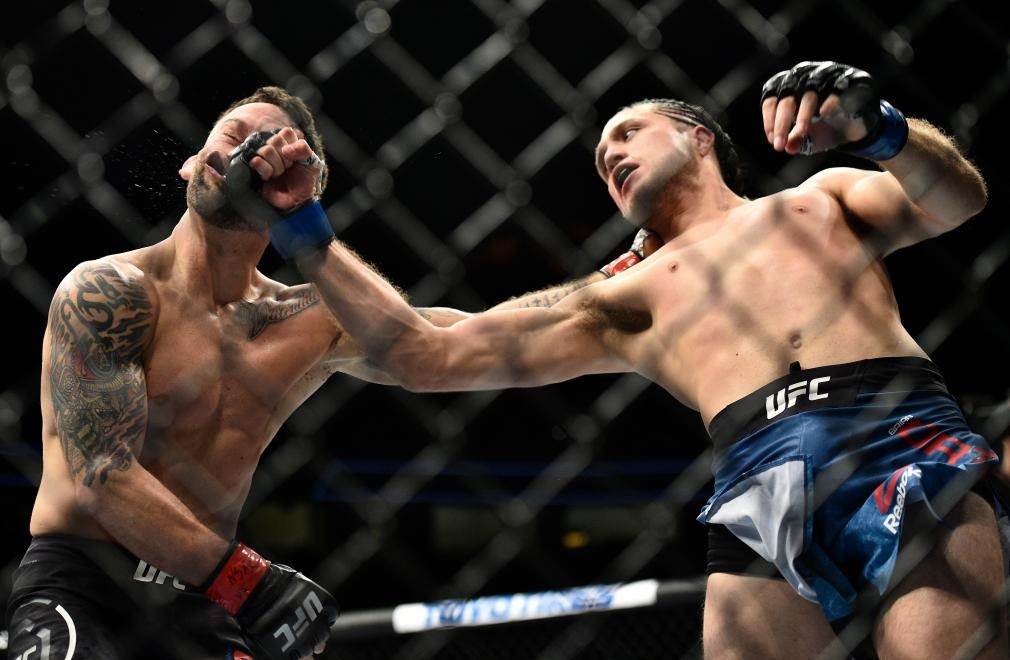 The Ultimate Fighter has set up all kinds of great fights between rivals. Having a reality show to hype up your grudge match only gets fans that much more exciting. Make that fight between two of the best in the world, and you’ve got an instant classic on your hands.

At one time, Ortega was one of the brightest young stars in the UFC. Now, he’s still one of the best fighters in the UFC, he just hasn’t earned the right to be called champion yet, something a lot of people thought he would have accomplished by now. He has that opportunity now and he has all the tools to get there. With a 15-1 record and seven submissions, he’s one of the greatest grapplers in the sport. His only loss came to former champion and all-time great Max Holloway. He has since bounced back with a victory and finds himself right back in the spotlight. He’s going to want to get this fight to the ground where he can certainly improve that impressive resume.

And speaking of impressive resumes, they don’t get much more impressive than Volkanovski’s. 22-1 with 11 knockouts, the champ hasn’t lost a fight since 2013. Most recently, he defeated the aforementioned Holloway in back-to-back contests. He has some of the fastest and most dangerous hands in the division and can put anyone to sleep in a moment's notice. This is a great stylistic matchup and gameplans will be very interesting. If Volkanovski can’t keep this fight on his feet and put Ortega away, he might run into some trouble.

My pick: Ortega via 4th round submission