Interview: The Crew Behind “The Ghost and Molly McGee” Discuss Show Development in a Pandemic, Music, and More

Disney Channel is about to debut the next instant classic from Disney Television Animation when The Ghost and Molly McGee debuts on Friday night. Ahead of the big day, we had the chance to chat with creators and executive producers Bill Motz and Bob Roth (LEGO Star Wars: The Freemaker Adventures) as well as executive producer Steve Loter (Kim Possible) about their new show.

The Ghost and Molly McGee is about what happens when the McGees’ new forever home happens to be haunted by Scratch the ghost. When Scratch tries to curse Molly, his efforts end up backfiring and they are now stuck together — much to Molly’s delight and Scratch’s irritation.

Motz and Roth had the idea for the show for quite some time. As Roth explained, “The first thing we had was that scene you see in the very first episode where Scratch curses Molly. We had that pretty much verbatim just the notion of the scary supernatural entity puts a curse on this bubbly enthusiastic girl and then she flips it on him and says, ‘No, I'm not cursed with you. You're cursed with me and this is going to be great.’ And he was like, 'What?'”

But once they started developing the idea, they realized the show mirrored their real-life friendship. “It wasn't until we really started digging deep into it. Bill and I realized, Molly and scratch, that's you and me,” Roth said, “We've been friends for over 30 years and Bill is an extrovert and an optimist happy go lucky. I'm an introvert pessimist and happy to be left alone. We realized once we had that, we knew exactly how Molly and Scratch would react in every last situation. So, that's sort of how it all came together. Once we had that thought, it just exploded out in every direction.” 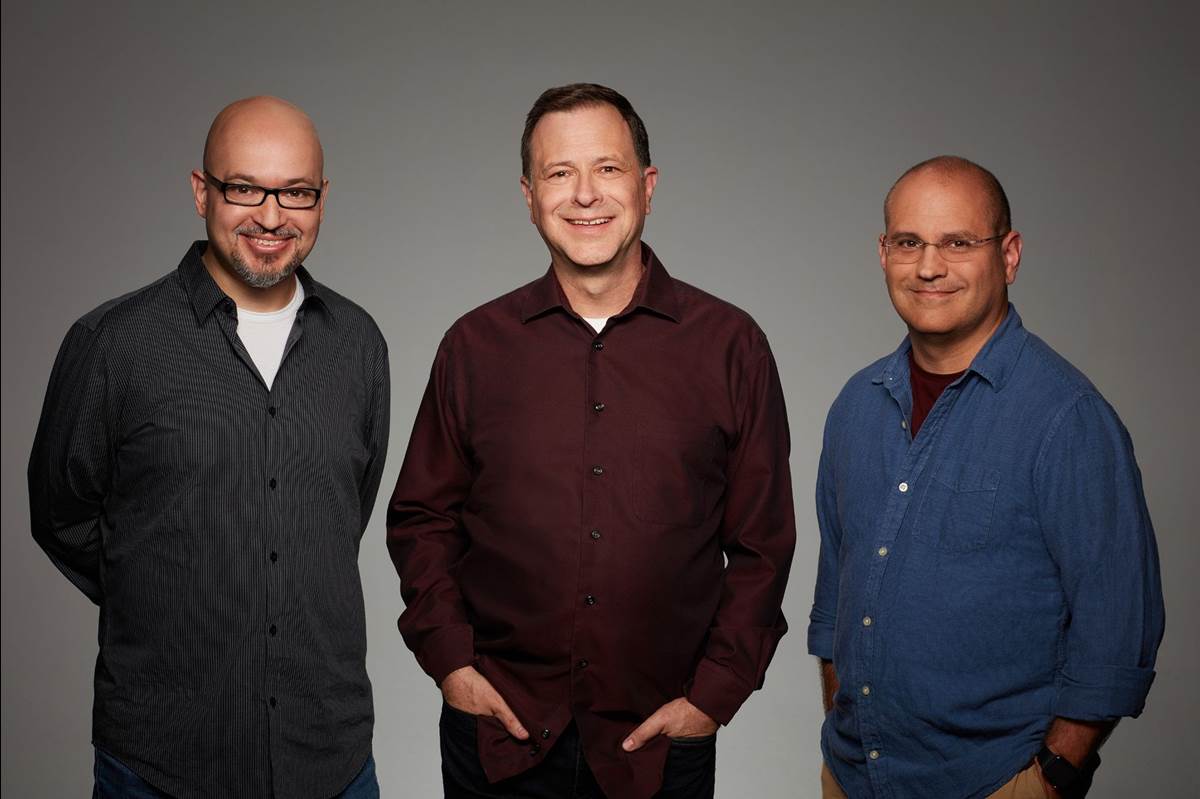 While creating an animated series is a challenging undertaking under any circumstances, it is no secret that the events of the last year would put a strain on any creative endeavor. But despite some early concerns, Motz says technology made it all possible: “We went into work from home two weeks before we shipped our first episode of animation. So, it was suddenly this crazy scramble of, 'does everyone have solid internet at their home, gear, the software and all of those kinds of things?' Our IT Department came through. There was a lot of troubleshooting but it's amazing here we are on the cusp of our premiere of a show that largely was worked from home.”

Roth added, “The technology has gotten so good that Bill and I are on FaceTime pretty much all day and it's not a far cry from sitting in a room at our two desks. We've got a fantastic crew who are not only the most talented crew we've ever worked with, but they're devoted and dedicated to the show. They're all pushing so hard to make it as great as can possibly be. So, we're forever in their debt.”

The show also continues the long legacy of Disney music by featuring a song in each episode written by Tally Hall’s Rob Cantor (T.O.T.S.). Steve Loter discussed how that came to be an art of the show, explaining,”It came organically when we were doing the pilot,  it was a really small crew doing it. The motivation was just to make each other laugh and as we were going through we said, ‘You know it would be funny if we put a song here… We were really fortunate to have Rob Canter join us as the series songwriter. Rob brings something to the table, which is really unique. He brings the melody, the quirk, the humor, and also brings the ability to do any genre at the drop of a hat.” Loter elaborated, saying, “You want some Queen tribute, you got it. You got to do something that sounds heroic like it would be in a John Williams score type of thing. You got it. You want something that's a Country Western K-pop song. You got it. So, his versatility is absolutely amazing. It really helps to elevate the material. It really inspires the visuals to be pushed and to really go in a unique direction.”

Motz added, “The funny thing was when we were originally doing the pilot, we kind of thought songs are a sometimes thing, right? Or if we do a song, it will always be sort of an omniscient voice.” He went on to say, “The other funny part too was originally, as of course, we're putting together the budget of the show, we're like, only songs, that'll just be a sometimes thing. And then we're like, or it'll be an all the time thing.” 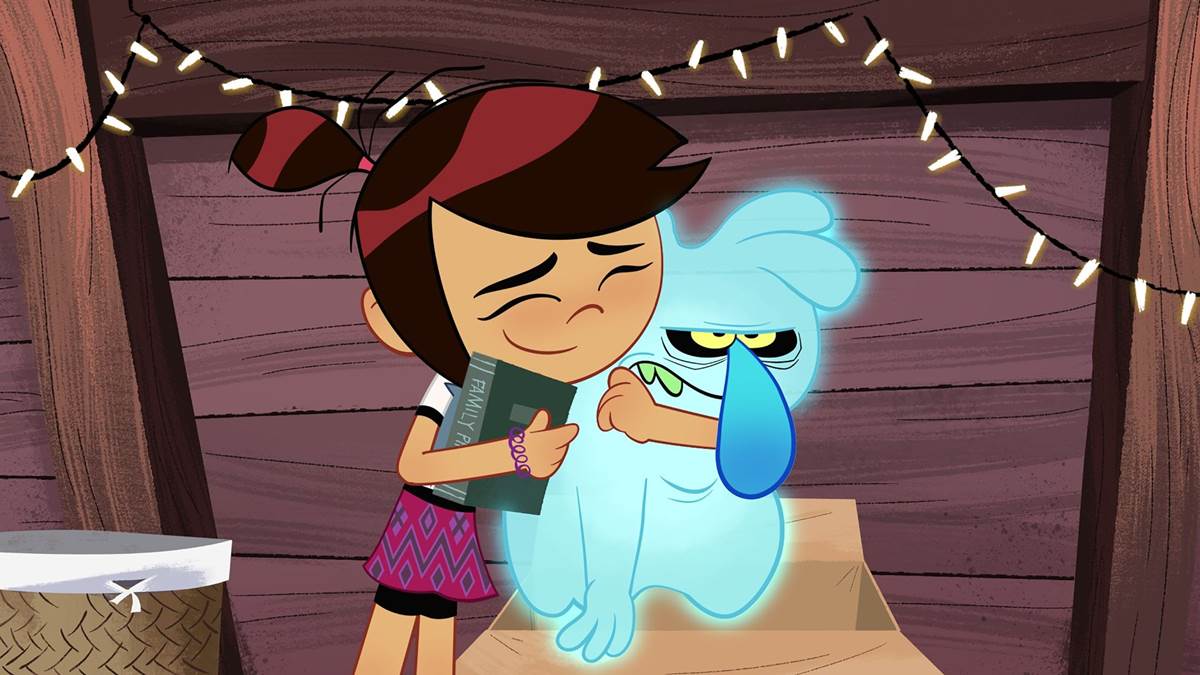 When asked what they hope audiences take away from the show, Roth said, “I hope we've created something that's funny, but it's also something that catches them by surprise for its emotional depth every now and again, not every episode, but every now and again, I want to surprise the audience. I didn't expect them to go there and wow they did. I hope it leads to some beautiful moments for the audience.

As for Motz’s answer, he explained, “I hope it's watched by families together. I hope that parents will enjoy watching it just as much as the kids.”

Whether you are a family watching together, or a grown-up just looking for a great show, you can catch The Ghost and Molly McGee when it debuts after Under Wraps on October 1st. New episodes roll out Saturdays (9:00 a.m. ET) through Nov. 27 on Disney Channel, with episodes available in October on Disney+.