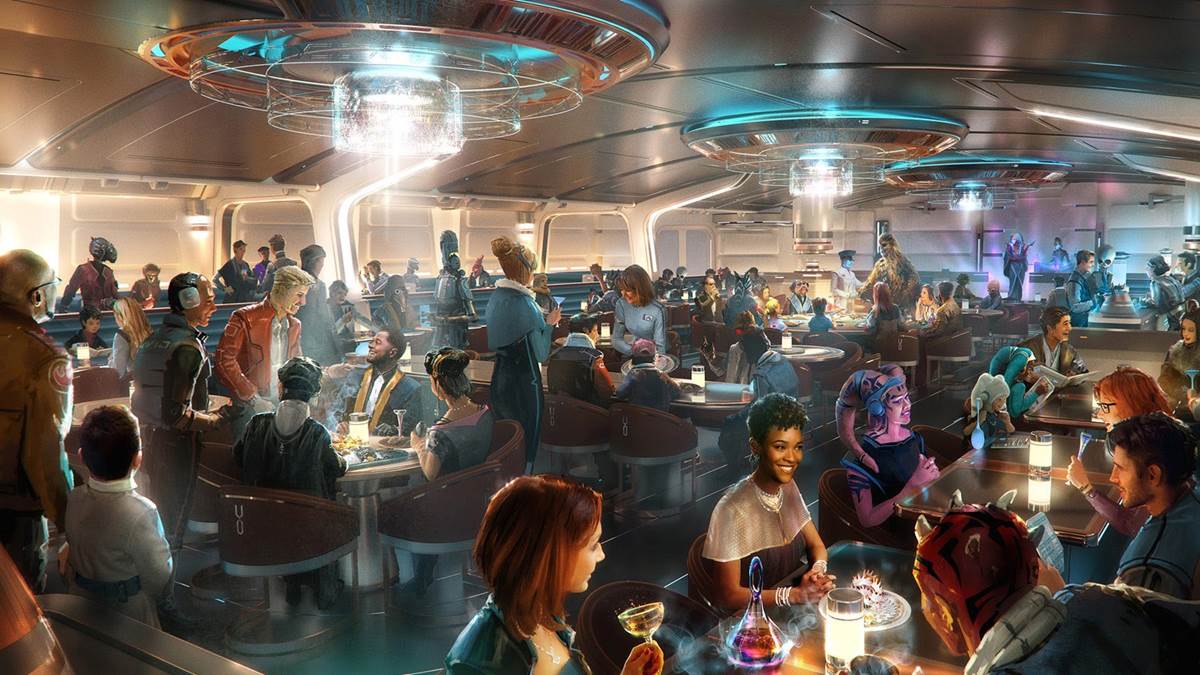 The event featured Star Wars: Galactic Starcruiser’s executive producer and creative director Ann Morrow Johnson, principal interior designer Tami Empero, and overall concept architect Gregory Ashton in a powerpoint-style overview of this incredibly innovative new adventure. In the bullet-point list below, I’ve detailed some of the most fascinating tidbits and factoids we learned during the event. 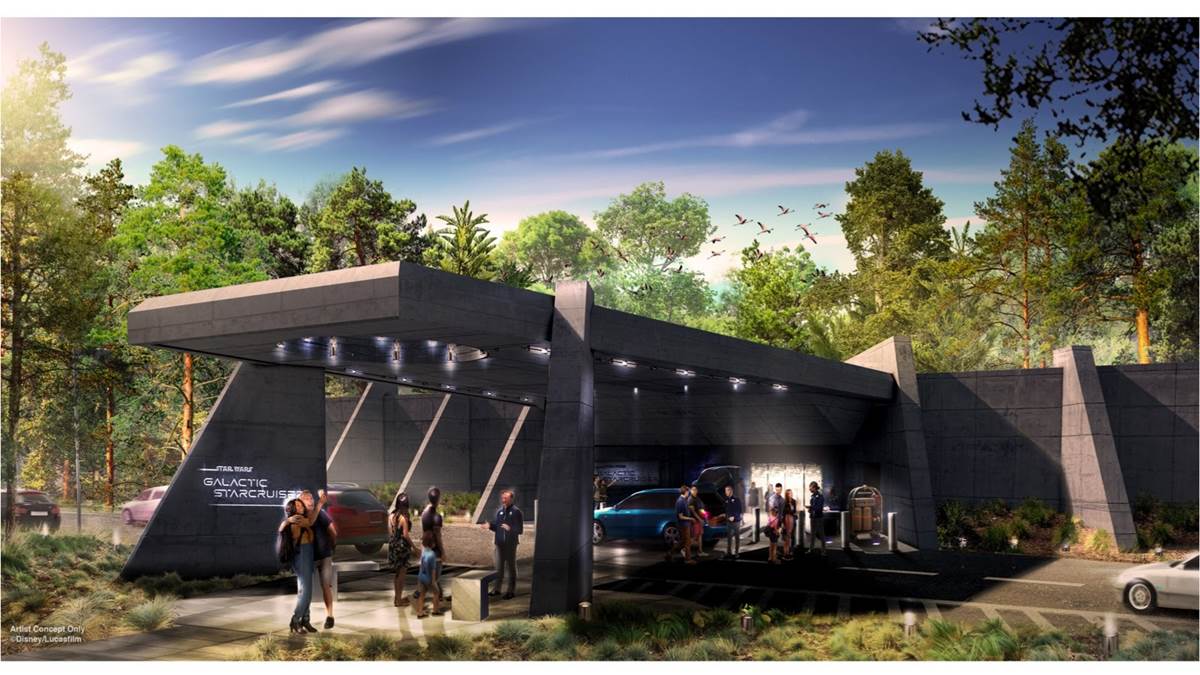 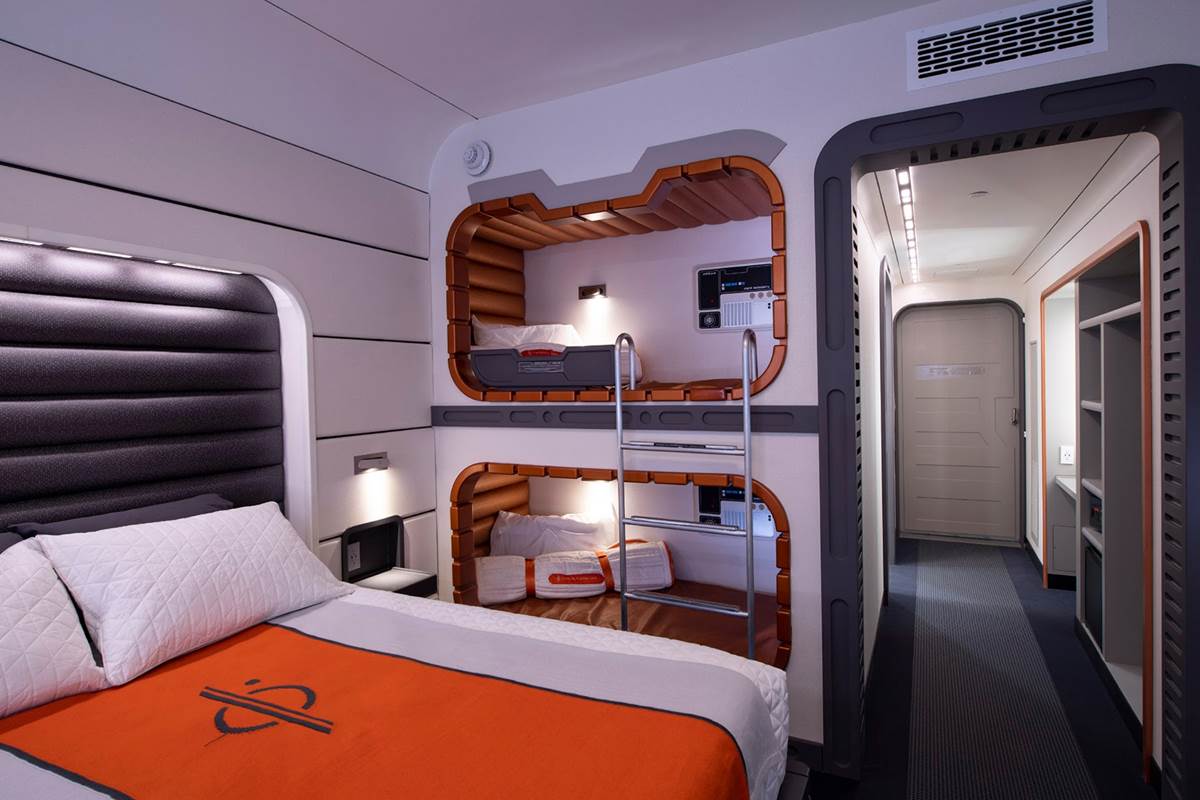 Star Wars: Galactic Starcruiser is set to open in 2022 at Walt Disney World.