My first visit to EPCOT in 1997 was topped off by the original IllumiNations — not Reflections of Earth, but a show that celebrated the pavilions of the World Showcase with music from each region represented (that will come into play again). As the visits went on, I had the chance to see both versions of IllumiNations 25, then for the Millennium Celebration, the iconic IllumiNations: Reflections of Earth would start its nearly 20 year run. I had a soft spot for Reflections because of the music, the show to me was always more of a challenge to explain to my friends and see if they could get it. That is not saying I didn’t enjoy the show, it was just a bit inconsistent with a great opening and of course the grand fireworks finale. 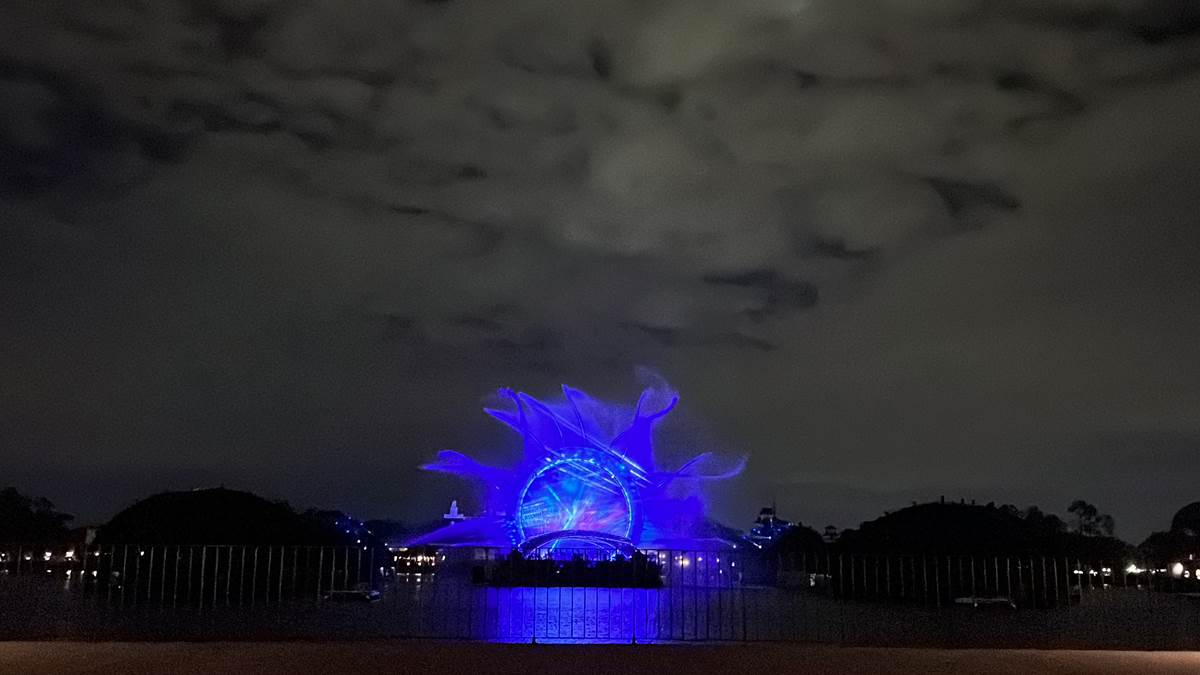 And now, as Walt Disney World starts The World’s Most Magical Celebration, we have a brand new show: Harmonious. Sadly, this show as many “follow up shows” have in the past, will always be compared to something. And, if anything, it should be compared to the original IllumiNations as it returns to the storytelling aspect of the World Showcase pavilions. As we have seen, stories that cross the boundaries of time and the world are best represented in the form of music and there are no better storytellers than Disney. Harmonious takes music from recent Disney and Pixar films and not only has them redone by musicians from that region of the world but also adds in some amazing visuals from the films. 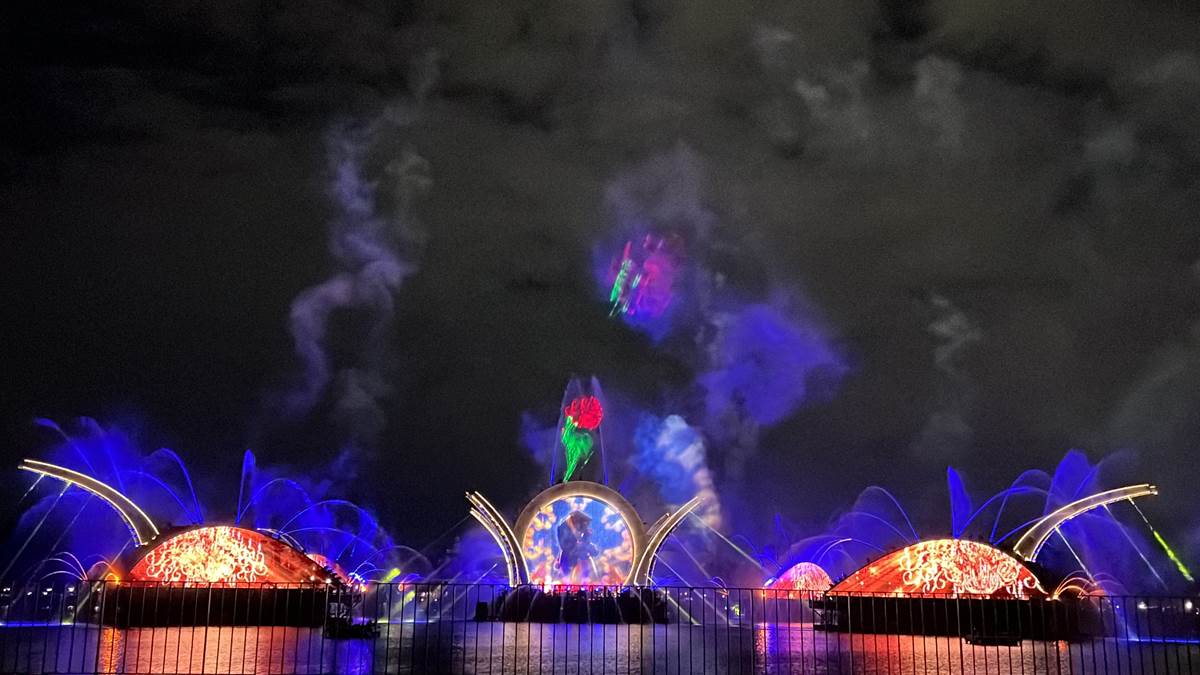 Guests are taken into the amazing worlds inspired by Moana, Aladdin, Coco, Brave, The Lion King, Mulan, The Princess and the Frog and other classic stories. I think back to the original IllumiNations with classical music that I enjoyed, because I’m a nerd. But then, thinking about the families with little kids that had no emotional connection, I could see the lack of enjoyment. Harmonious most definitely changes that. This show fits perfectly in the EPCOT of today, where storytelling has evolved to draw families into the the stories from each part of the world, be it Remy’s Ratatouille Adventure or Frozen Ever After these new stories help turn EPCOT, from what was for many years referred to as “an adult park” to a true Disney Park made for the entire family. 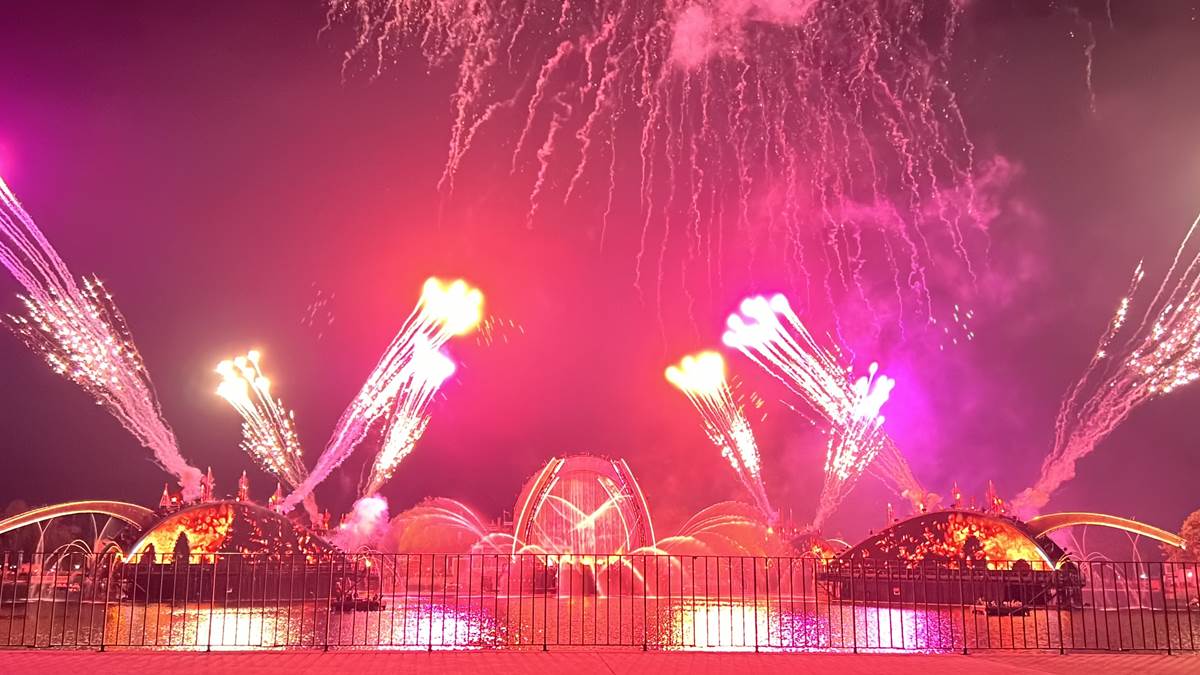 Even if you aren’t a fan of the Disney and Pixar films represented, this show does two things very well that Reflections could never claim: 1) It provides visuals that can be seen all around the World Showcase lagoon and 2) gives a consistent show with pyro and fountains from start to finish. Again, this show will have an uphill battle trying to follow a show that visitors have seen for many years but one of the things that was talked about is how with the infrastructure in place this show can be changed pretty easily as more stories come. 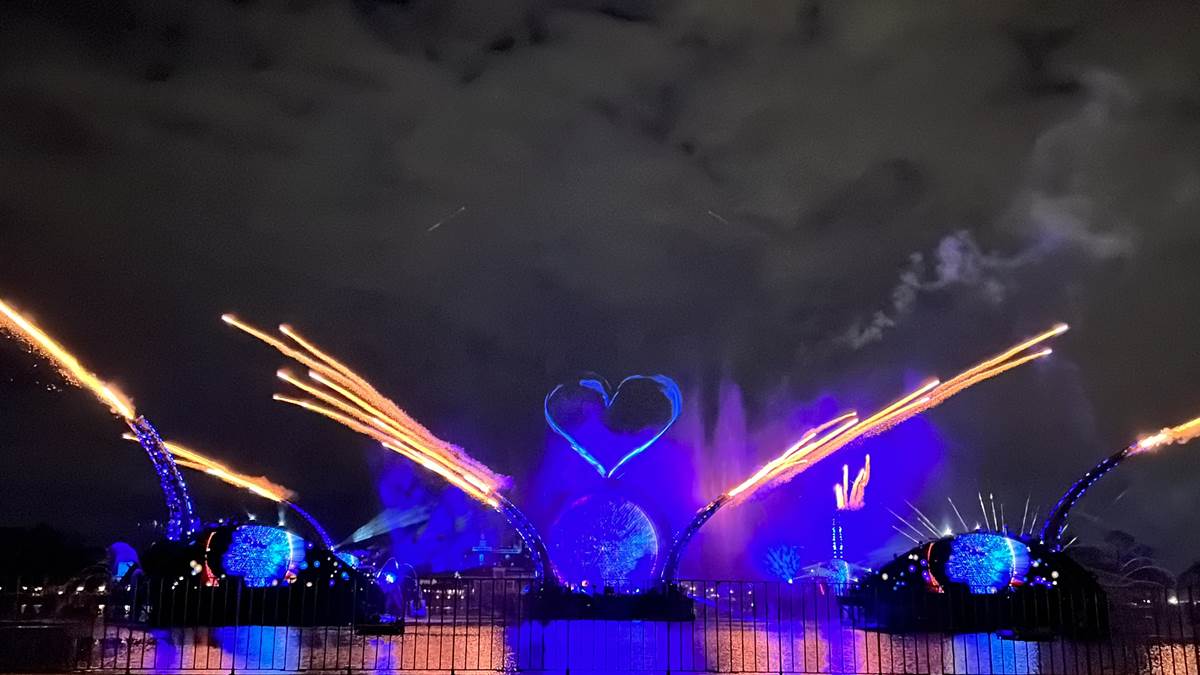 If you would like to hear more about the creation of this great show,as well as the debut performance check out the video below.