American Horror Story: Double Feature continues by making a jump from its vampire-focused story into a brand new one focused on aliens. The new four-episode story follows completely new characters in a different location from everything we’ve seen in the previous six episodes. 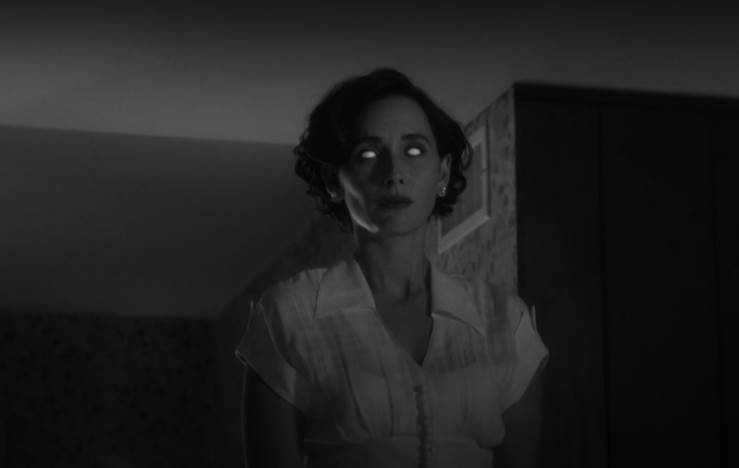 The episode opens in Albuquerque, New Mexico in 1954, notably in black and white. We watch a mother and son at home when something strange starts to happen. The son seems to be possessed and the mother follows soon after. When the father of the family comes home, he finds his wife levitating in their living room before she blows up his head with a simple hand gesture. It doesn’t take long for this new story to get ridiculous, but also stays on the good side of ridiculous.

We then see President Dwight Eisenhower led to the site of an apparent UFO crash. He sees a large craft as well as a recovered body before a soldier leads him to panicked woman. Ike questions the woman and she informs him, and everyone else, that her name is Amelia Earhart. Again, this story stays on the fun side of ridiculous.

Ike questions Earhart in a military facility, where she is being treated. She details her experience, which sounds a lot like every story of alien abduction ever told. When Ike informs her that he is the president, she refuses to believe him because, to her, Franklin Roosevelt is president. She begins to freak out and doctors come in to sedate her.

Ike is then brought to watch the autopsy of the recovered alien body. Predictably, things go poorly and the doctors are attacked by a creature that mirrors the face-huggers from the Alien franchise. The president is evacuated but cutoff by the possessed wife we met earlier, who explodes the heads of multiple soldiers around them. When the president urges her to listen to him, she tells him he is going to listen to her.

The episode then makes a switch to present day, and from black and white to color. We meet Cal, Kendall, Troy and Jamie, a group of young friends who are reuniting after attending different colleges. After sharing various reasons they conveniently can’t use technology and some of that trademark American Horror Story vulgarity, they decide to take a camping trip to a remote location.

The group leaves their phones behind and heads out for their camping trip. After a montage of general young person fun, the group heads out to a pond that is no longer actually there. They then discover a large group of dead cows that have been sliced in half without any blood spilling out. When Kendall takes a closer look, one of the half cows opens its eye and lets out a loud moo, scaring the group into leaving their campsite. 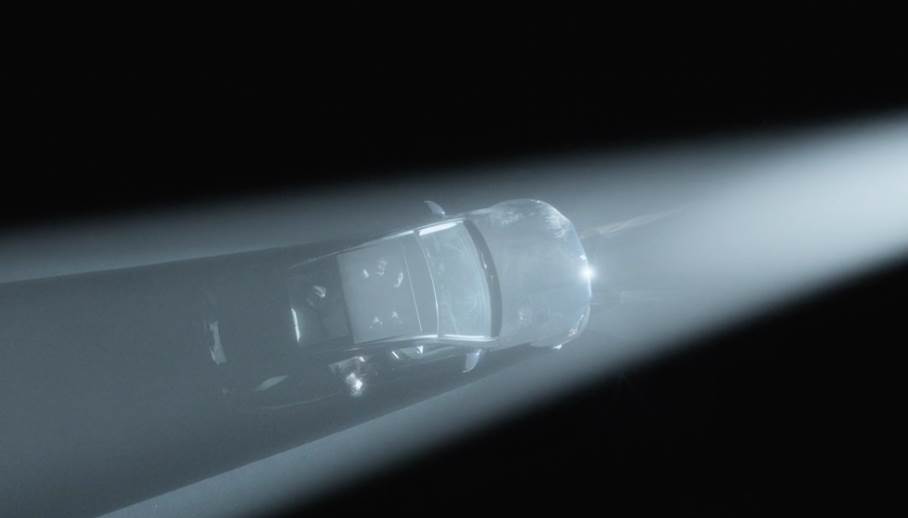 On their drive home, the car suddenly stalls out and thee group is overwhelmed by a blinding white light. As they panic, the car is suddenly swarmed by tentacles that grab each of them. After a flash of light, the group wakes up in the car, now in different seats. They immediately start to drive away before noticing Jamie isn’t in the car. They then see their friend wandering in the street and nearly hit her, before picking her up and malign a run for it.

Back in their respective homes, we see that each member of the group is feeling ill. Kendall and Jamie have a conversation that ends with the notion of both of them being pregnant. They take pregnancy tests, which both come up positive. As they discuss what’s happening, the boys enter and inform them that they are feeling the same way. Kendall has them also take pregnancy tests and they episode comes to a close with the realization that they are all pregnant.

This episode seems as though it could be a strong start to a very interesting new story of the second half of this season. The black and white portion of the show does seem to be telling the more exciting portion of the story, but if it all comes together in the end, this should be much better than the first half of American Horror Story: Double Feature.