This week, ABC’s Shark Tank returns for its 13th season. Following a season that was filmed in a Las Vegas bubble (setting up shop at The Venetian), the latest batch of episodes see some slight returns to normal. Yes, the Sharks’ chairs are still a bit further apart than they used to be, but it seems that post-deal hugs are back in fashion! Meanwhile, the show has also lined up a number of guest Sharks to appear throughout lucky season number 13. 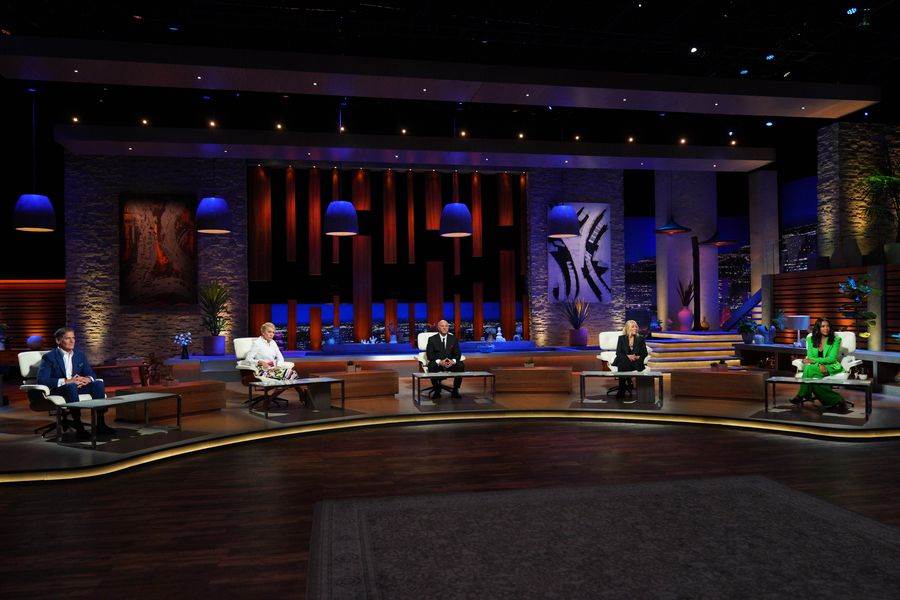 The first guest Shark into the Tank is Emma Grede. While you may not know her name per se, you’re likely to recognize those of some of her business partners: Khloé Kardashian and Kim Kardashian. More notably, Grede becomes the first Black female Shark to appear on the show. Other guest Sharks announced for this season include BBC Dragon’s Den (the British version of Shark Tank) alu​​m Peter Jones, Nextdoor co-founder Nirav Tolia, and actor/comedian Kevin Hart.

Of course, while guest Sharks are awesome in their own right, the real appeal of the show is the entrepreneurs that come to the Tank seeking an investment in their businesses. On that front, the Season 13 opener delivered — even if some left empty handed. In particular, it seems that this season will feature even more inclusive products from business owners of diverse backgrounds. For example, in the kick-off episode, Philomina Kane presented her KIN (short for Keep It Naturally) satin-lined hoodies, which are designed to help retain moisture, prevent frizz, reduce breakage, etc. This is exactly the type of mold-breaking, problem-solving, yet remarkably simple solution products that make Shark Tank great. Therefore, I’m definitely excited to see what other brilliant items producers have uncovered for the Sharks. 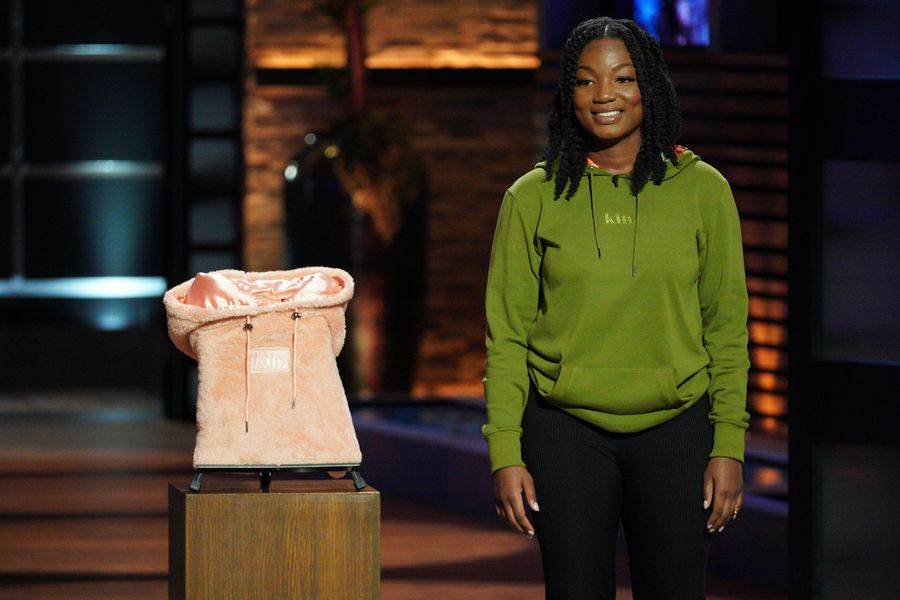 Despite being 13 seasons in, Shark Tank is as inspiring and engaging as ever. In fact, I’d argue that the show has only grown stronger over the years as the format has been refined (I’m totally good with the lack of background segments that have aired as of late) and the caliber of business owner has held steady. What’s more, while I do love our six official Sharks, the rotating guest Sharks have also been a success in my book. For those reasons, I’m all in on this season of Shark Tank and look forward to many more deep dives in the future.