The UFC will continue its stretch of events at the APEX in Las Vegas tomorrow night with UFC Fight Night: Costa vs. Vettori. The night will feature some very exciting fights, headlined by a couple of serious contenders in the middleweight division who are moving up in weight.

Two former championship challengers will face off in the main event with the hope of staking their claim for another shot at a title. Plus, two promising lightweights will look to crack the top 15 in the division and two talented women’s bantamweights will try to do the same. 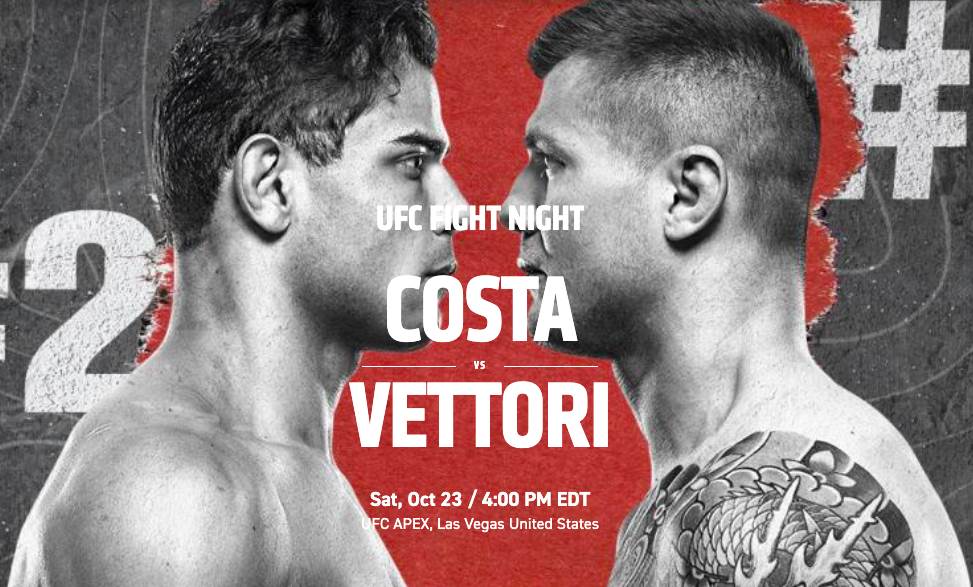 The women’s bantamweight division is a tough one to crack, with talent all up and down the top 15. Clark will be looking to put together back to back wins in hopes of climbing into those rankings. The 33-year-old comes in with a 10-6 record with three wins by knockout and two by submission. With a very well-rounded game, she just needs to put it all together and starts to string together a few wins, something she has only managed to do twice in her career to this point.

Across the octagon, Edwards will be bringing in a 10-3 record with five knockout wins and three submissions. It’s rare to see someone in such a light weight class with such a nose for the finish. Add to that that she is just 26 years old and we have a very promising young fighter here. Edwards will be looking for her second UFC win while also looking to shake off her first UFC loss.

The lightweight division is loaded with explosive talent that can end a fight in the blink of an eye. Dawson very much fits that mold as the 27-year-old comes into this bout with an impressive 17-1 record and 11 wins by submission. He’s also riing an eight-fight win streak and is a perfect 5-0 in the UFC. His last lost came all the back in 2016 and he’s not going to be looking to change that. A win here could vault Dawson into the top 15 in the very crowded lightweight division.

Of course, with such an accomplished opponent waiting for him, Glenn is really the one with everything to gain here. The 32-year-old enters with a 22-6 record and 12 wins by knockout. He’ll be looking to start a winning streak here, coming off of a knockout victory in June. This is an interesting matchup stylistically and whoever can exact their gameplan more effectively here will likely come out the winner. 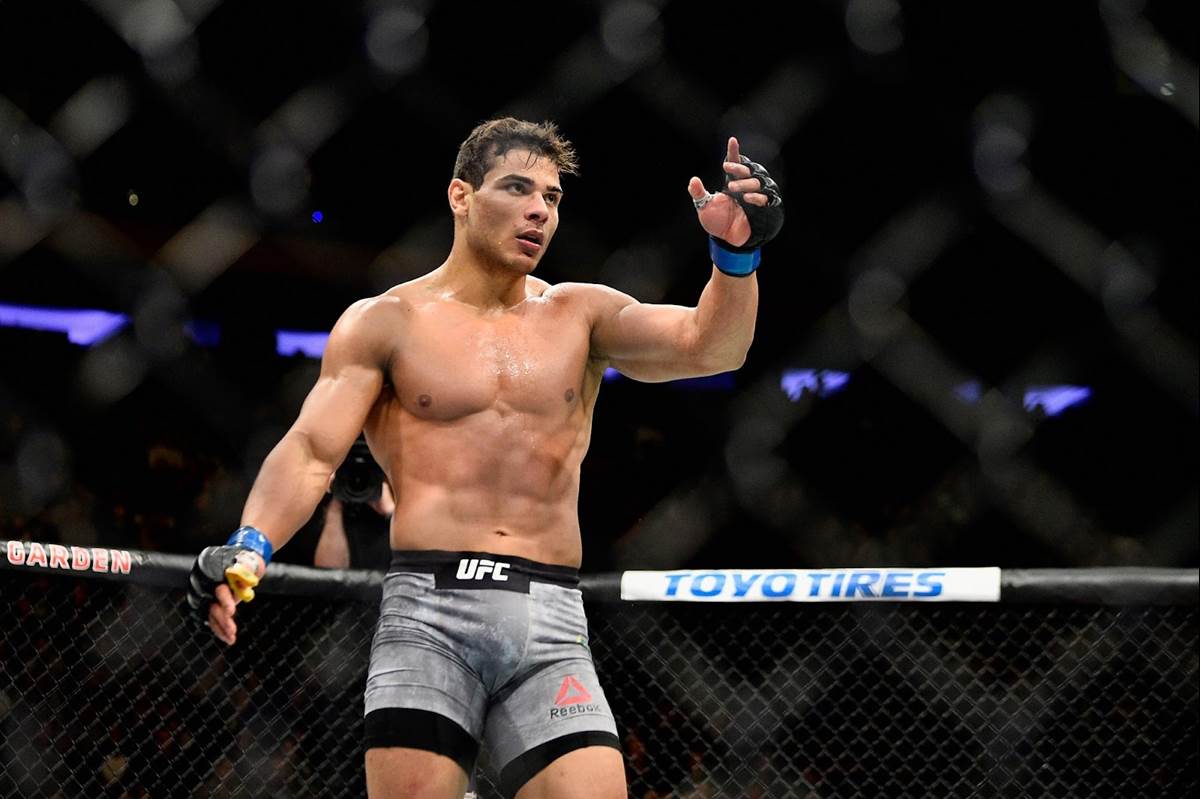 This main event is peculiar in a few of ways. First off, it’s odd to see a main event featuring two very talented fighters who are both coming off of a loss. It’s even more rare to have both of those losses be against the same fighter. And to make things even stranger, both of these top five middleweights will be meeting in the light heavyweight division.

Costa is a very dangerous competitor who hasn’t fought in over a year, when he lost a championship opportunity against Israel Adesanya. Still, he comes in with a nearly perfect 13-1 record with 11 knockouts and will be looking to bounce back after his first loss. It will be interesting to see how Costa handles both the defeat and the transition to light heavyweight. He was a very hard hitter at 185 and that doesn’t figure to change with a move to 205.

Vettori’s championship loss to Adesanya was much more recent, coming back in June. Still, the Italian with a 17-5 record and nine wins by submission. Don’t be fooled by that submission game though, Vettori loves to stand and bang an can have a lot of success in doing so. However, against Costa, he may be looking to get this fight to the ground to use his grappling. One thing is for sure, the winner of this fight is set up for a very big opportunity, whether it be in the light heavyweight or the middleweight division.