Jeff Goldblum wiggles his fingers as he brings them to his lips, a question forming on the tip of his tongue. It’s probably not a question you or I would ever dream of as this is his world, The World According to Jeff Goldblum. Returning for a second season on November 12th, also known as Disney+ Day, fans can explore five new topics with the first half of the season’s release. 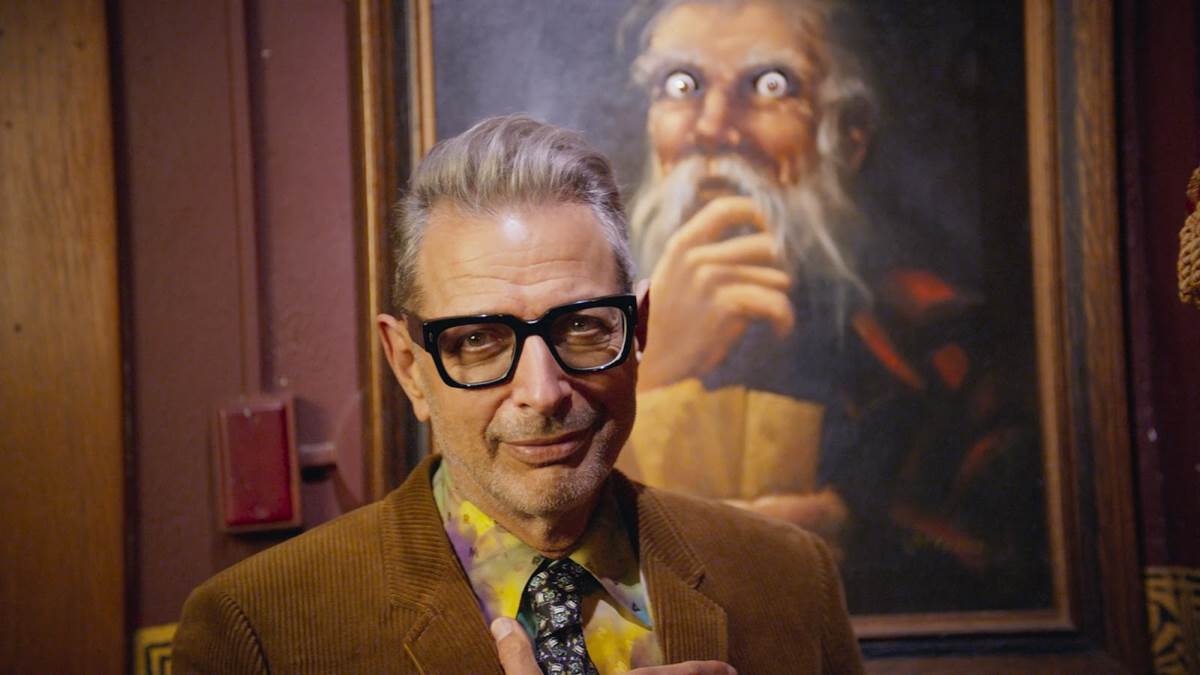 The show’s format has thankfully remained the same, with Jeff Goldblum traveling around the country as he dives into the first half of this season’s topics: Dogs, Dance, Magic, Fireworks and Monsters. As if you were from another planet and had no knowledge of the subject, the iconic movie star meets with people and experts in the field to learn about why human beings are so fascinated with each topic. And along the way, he pulls in some pretty incredible guests, including a dog named Tuna who has more Instagram followers than the star and legendary magicians Penn and Teller.

Likely due to health and safety protocols, the biggest change this season is that the host tends to stay in one city or region for each episode. In the case of two episodes, “Dogs” and “Dance,” Jeff stays in the Atlanta area, which also allows him to explore some of the region’s more controversial history. In the dance episode, for example, he visits a roller disco that’s still around and was born out of necessity because Black people weren’t allowed to go to white roller discos. There’s also an abundance of Southern California locations to be found this season and while this doesn’t hinder the show in any way, what’s missing are the larger public gatherings that made season one so fun.

Jurassic Park fans may want to jump right into the “Monsters” episode, which includes special effects wizard Phil Tippett. This episode is also more in line with what viewers probably expect from Jeff Goldblum, considering the movies he’s most known for all feature spectacular special effects. This is perhaps the topic he should already know a great deal about going into it, but he keeps it as fun and interesting as every topic. 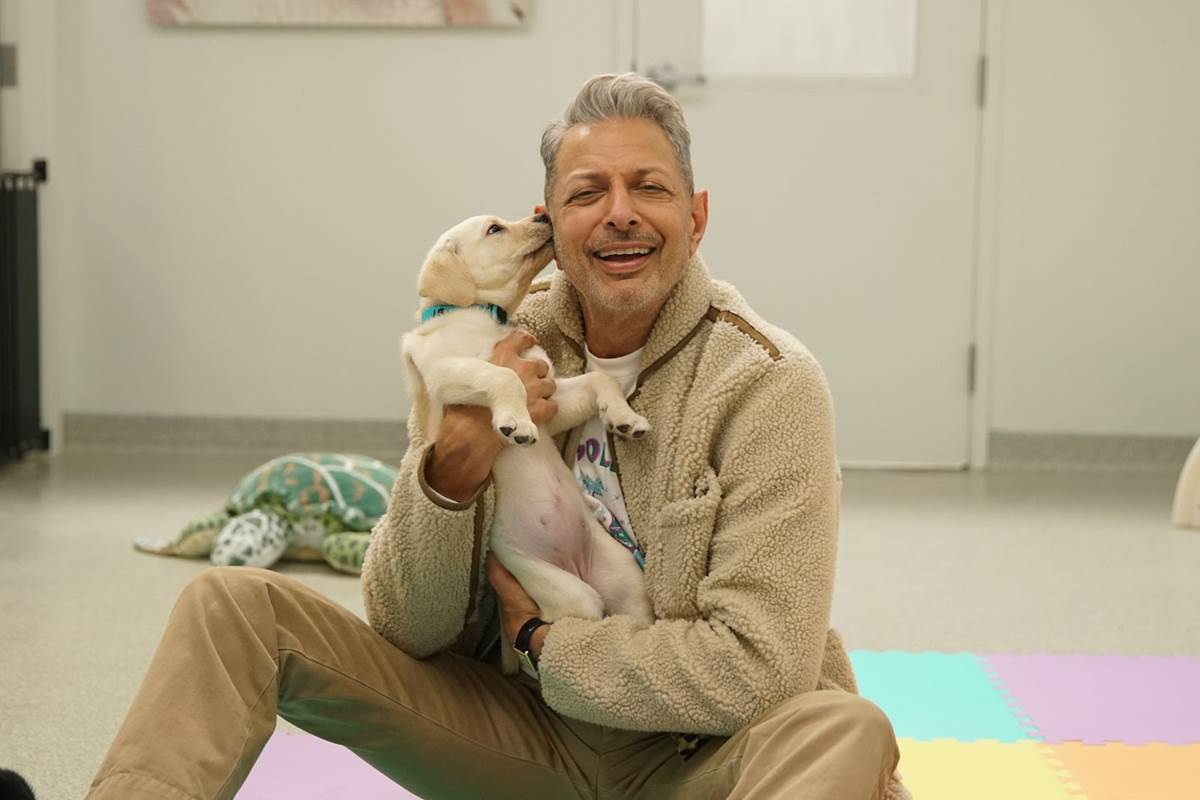 There’s no one like Jeff Goldblum and there’s no show like The World According to Jeff Goldblum. Split into two releases, the first half of season two explores some decidedly Disney topics like “Magic” and “Fireworks,” although the show refrains from any synergistic opportunities. Still, it remains one of the best unscripted Disney+ originals.

Stream the first half of season two of The World According to Jeff Goldblum this Disney+ Day, November 12th.