With several new Marvel Comics hitting stores every Wednesday, it’s easy to get lost in the sheer amount of superheroes flooding the shelves. But every once in a while a comic is released that causes everyone to take notice. This week, the start of “Devil’s Reign” is that comic.

“Devil’s Reign #1” is the start of the next big crossover story arc and it features some of your favorite Marvel heroes and villains. It doesn’t take long after you open up this brand new comic to realize you’re reading something special, and it never lets up from there. 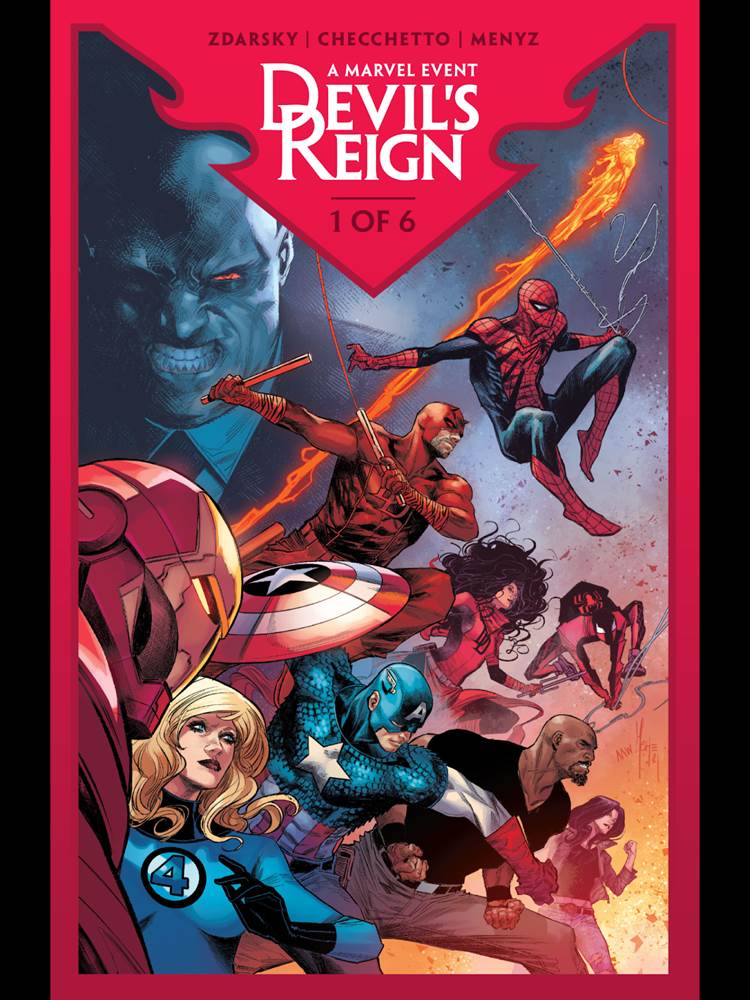 Wilson Fisk, better known as the Kingpin, has been the mayor of New York for some time now. However, after realizing that Daredevil has somehow tampered with his mind, he has decided to take some major action. Mayor Fisk has outlawed superheroes in New York.

Now facing consequences similar to what we saw in “Civil War,” New York’s heroes are faced with the challenge of saving lives without being caught by the authorities. It’s an interesting dynamic for characters who have been in this spot before, and even more interesting for those who have been on the other side of it.

And to make things even more interesting, Fisk has given power to some less than reputable people throughout the city, like Doctor Octopus and Shocker, just to name a few. Things are really stacking up against the heroes and they only look to be getting worse. But of course, they also have their own plan to launch so perhaps there is hope yet. 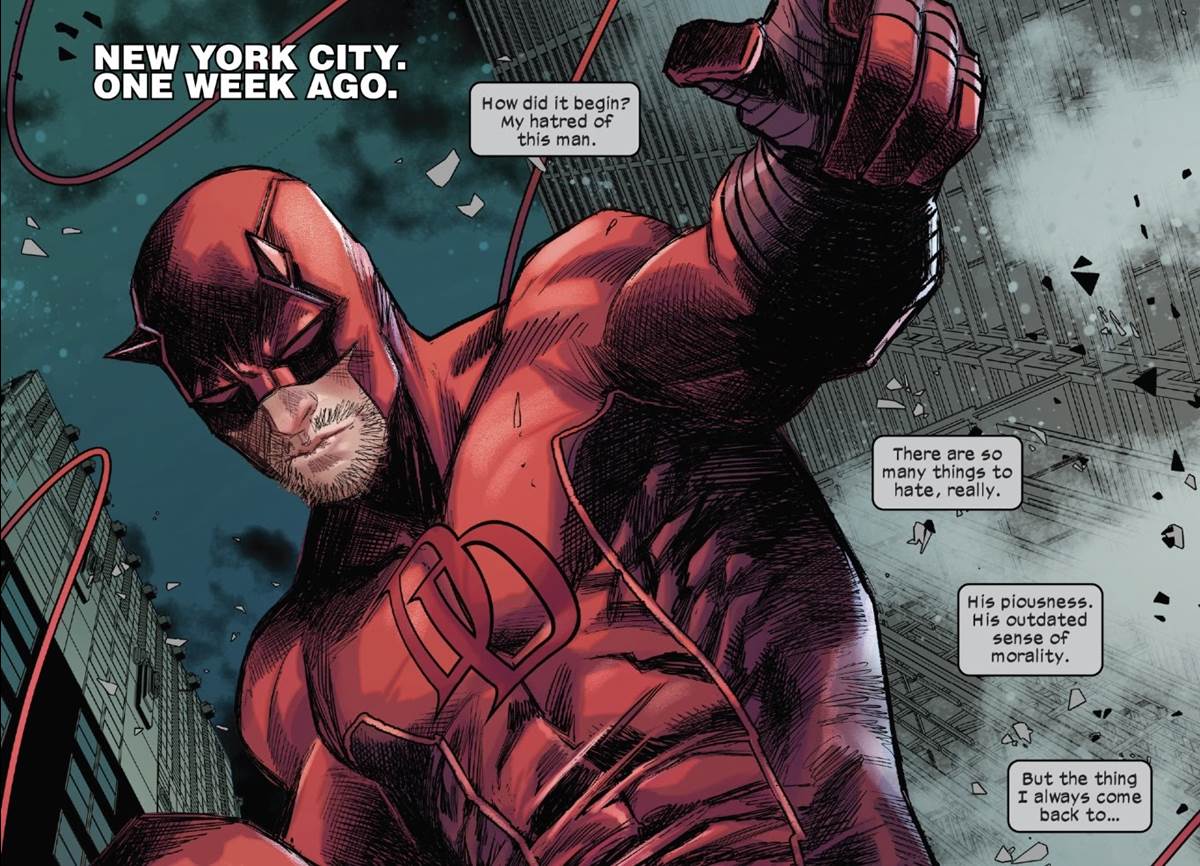 Fans of the iconic “Civil War” story arc are sure to love this new crossover event because, well, it’s a very similar concept. In fact, if there were any concerns heading into this new series, it would have been that it would simply be a repeat of the old arc. And there is no question that it is very close, with some slight differences. Still, it’s great to see a comic that is just as grounded and as politically focused as “Civil War.”

One of those differences is the fact that this story has a villain at the center of it, as opposed to two beloved heroes with differing opinions going at it. Wilson Fisk’s involvement adds another layer of danger to the whole story. Plus, we also get characters like Iron Man, who have not been on this side of being outlawed in the past and get to see how they handle it for the first time.

Another major concern with big crossover events like this is the idea that one writer is handling so many different characters that they may not necessarily have been in charge of recently. That can often lead to some of our favorite heroes seemingly behaving in ways we would consider to be out of character. However, writer Chip Zdarsky does such a great job of handling each and every character in this first issue that nothing feels even slightly out of the ordinary.

One of the things I, and I’m sure a lot of other fans, enjoy about this story is how grounded it is. Taking things from the cosmos and bringing back down to where we live often makes a story that much more impactful. However, it does appear that this story might be ready to take a leap in terms of its scope. Hopefully, it doesn’t get too extreme and lose this element that has proven to be effective thus far. 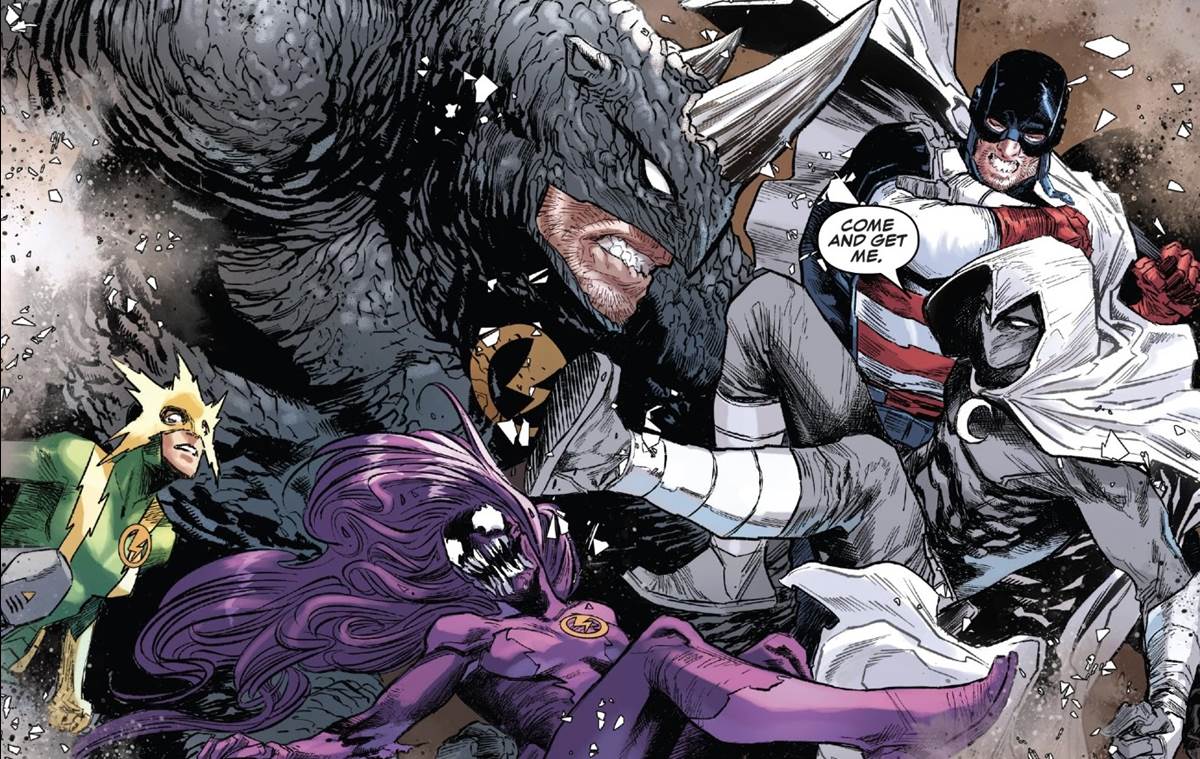 You can check out “Devil’s Reign #1” now. For more on this week’s comics, check out today’s episode of Marvel Time: