CBS just announced the contestants for the historic 33rd season of The Amazing Race, which premieres on January 5th. 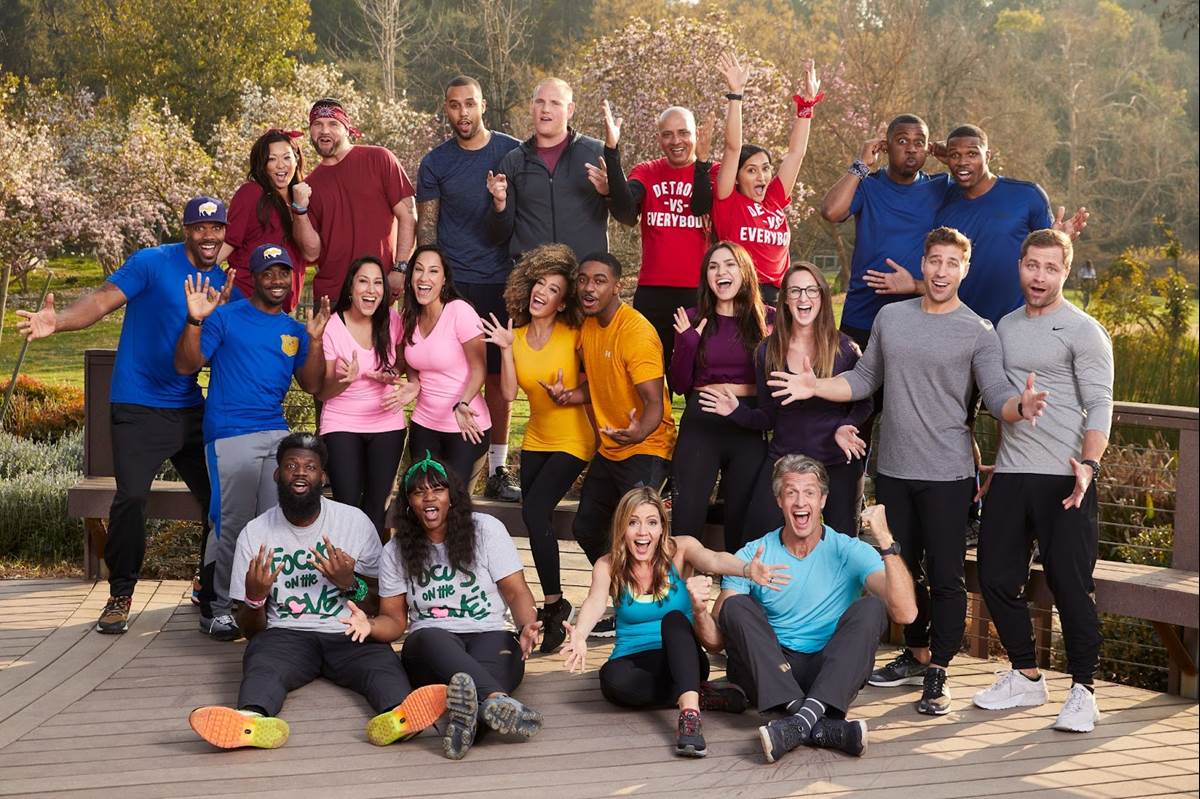