Spider-Man: No Way Home had a huge opening weekend, raking in one of the biggest box office earnings of all-time, and with good reason. There was so much to love about this movie, especially for eagle-eyed Marvel fans who caught all of the references and nods to potential future happenings. But before we get too far into it… 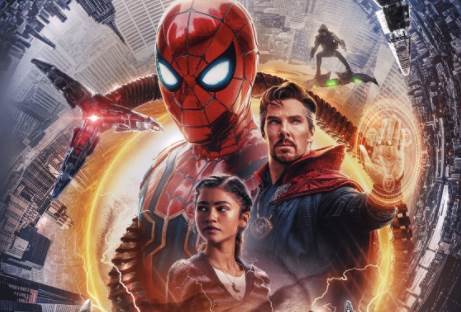 Spider-Man: No Way Home includes the exciting returns of a lot of characters and one of them is Matt Murdock. As we speculated about prior to the movie, Peter Parker needed some legal help after having his secret identity revealed by Mysterio. He got some advice from Murdock who told him he was likely in the clear.

However, Murdock had some very different advice for Happy Hogan. As the guy now in charge of Stark Industries, Happy may just be on the hook for everything that happened with the Stark technology in Spider-Man: Far From Home. So Murdock’s advice for Happy – lawyer up.

Oddly, Matt doesn’t seem as though he is offering his services to Happy, even if he proves that he is a “really good lawyer.” Instead, he appears to be suggesting that Happy find himself another lawyer. Another good lawyer. Maybe even… a sensational one. 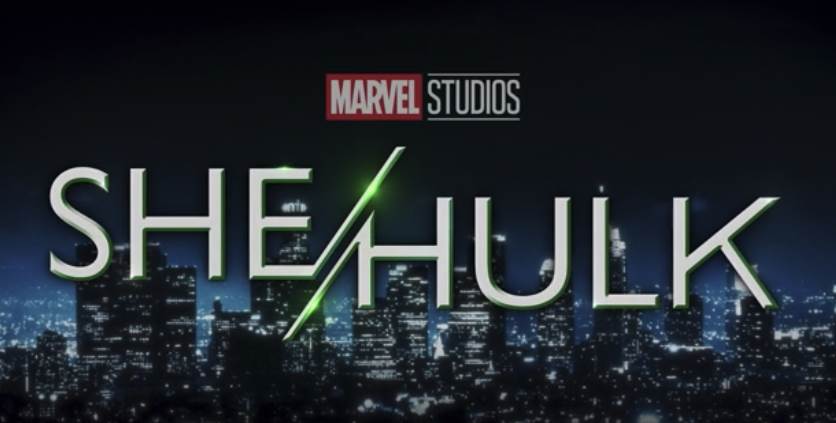 There is another super lawyer in the Marvel universe and she is about to make her mark on the MCU with her own Disney+ series. Given his current circumstances, Happy might just be looking to employ the services of Jennifer Walters to handle this Stark Industries drama. That means, we might not have to wait until the next Spider-Man movie to see Happy Hogan again. With She-Hulk set to debut on Disney+ in 2022, it seems very possible Happy could be heading there as well.

She-Hulk has been touted as a courtroom comedy so Happy would fit in well in that environment. Plus, Happy might not be alone in meeting Jennifer. It seems very possible she will have some other “celebrity” clients in this series as well. We know Abomination is set to show up in the series and he might have some legal trouble to deal with as well after the events of The Incredible Hulk. Who knows who else is going to ask the sensational She-Hulk to represent them in this upcoming series.

You can see Spider-Man: No Way Home in theaters now and She-Hulk will debut on Disney+ in 2022.