An Epic Heavyweight Clash and a Flyweight Trilogy: 5 UFC Fights to Look Forward to in January

2022 is going to get off to a fast start for the UFC, with two championship fights headlining UFC 270. Throw in some hard-hitting heavyweights and a Fight Night card featuring two of the most exciting featherweights in the sport today, and you’ve got a great month of fights on ESPN+. 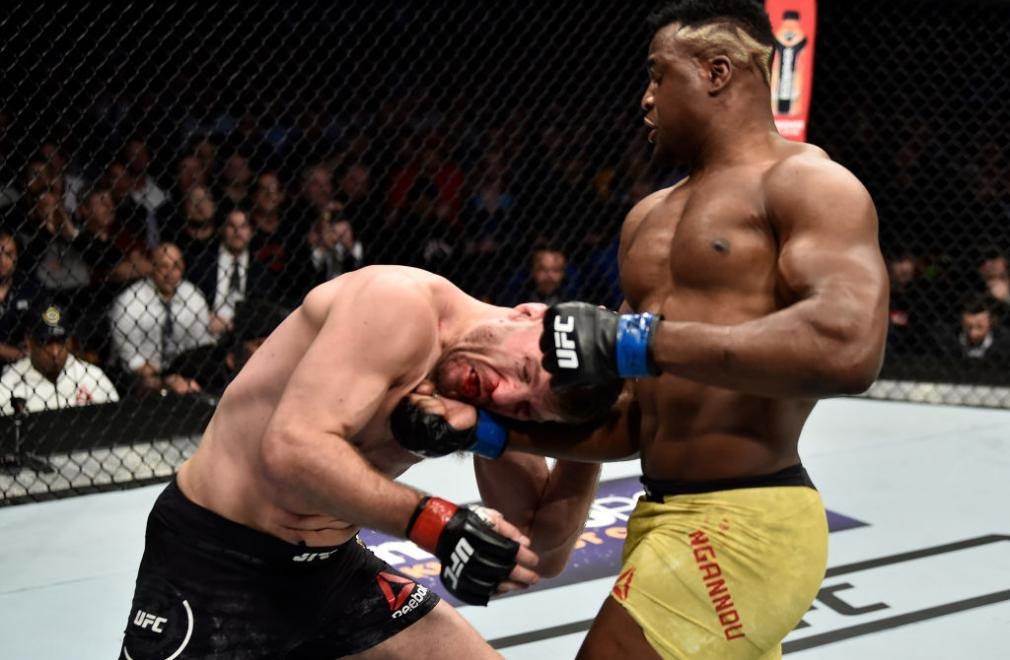 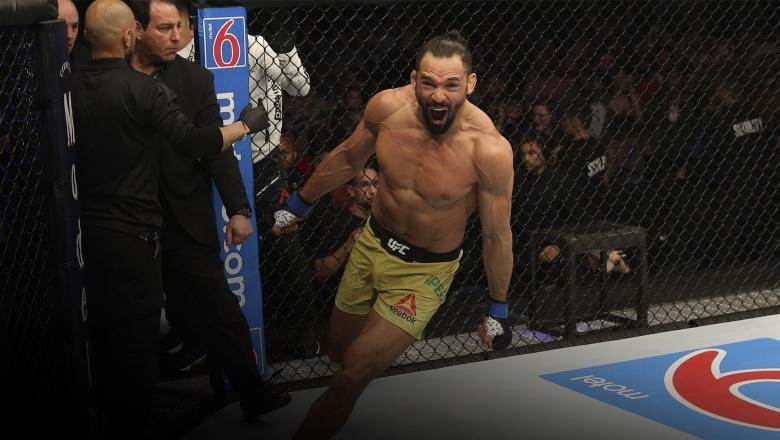 Fans love to see fights get finished before the final bell and this is one contest where the odds of that happening are very high. These two welterweight contenders have a combined 57 fights under their belts and 22 of them have ended in knockouts. Another nine have ended with a submission. With both of these guys looking at a pretty big opportunity in a division that is currently starved for championship challengers, you can bet they’re going to be looking to add to those totals. And speaking of fights that aren’t likely to go the distance, this contest features two very dangerous heavyweights with their backs against the wall. Win or loss, only three of Hardy’s 11 fights have gone the distance and he’s collected six knockout wins along the way. The veteran Oleinik has an astounding 46 submission victories on his record. Both of these guys are riding losing streaks into this contest and badly need to pickup a win in this classic clash of styles. 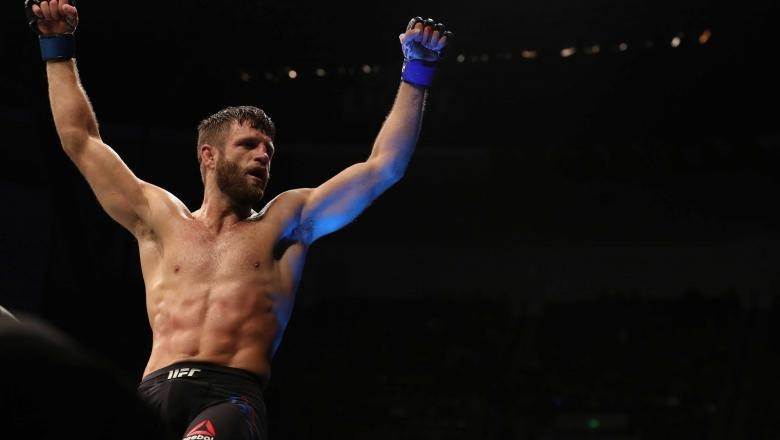 In a fight night main event, two incredibly talented featherweight contenders will look to stake their claim for a championship opportunity. Kattar is coming off of a loss to former champion Max Holloway, while Chikadze is riding a nine-fight winning streak and hasn’t lost since 2018. Chikadze has also knocked out his last three opponents, bringing his total to nine, while Kattar has seen half of his 22 wins come by that same method. This is sure to be an exciting battle on the feet. 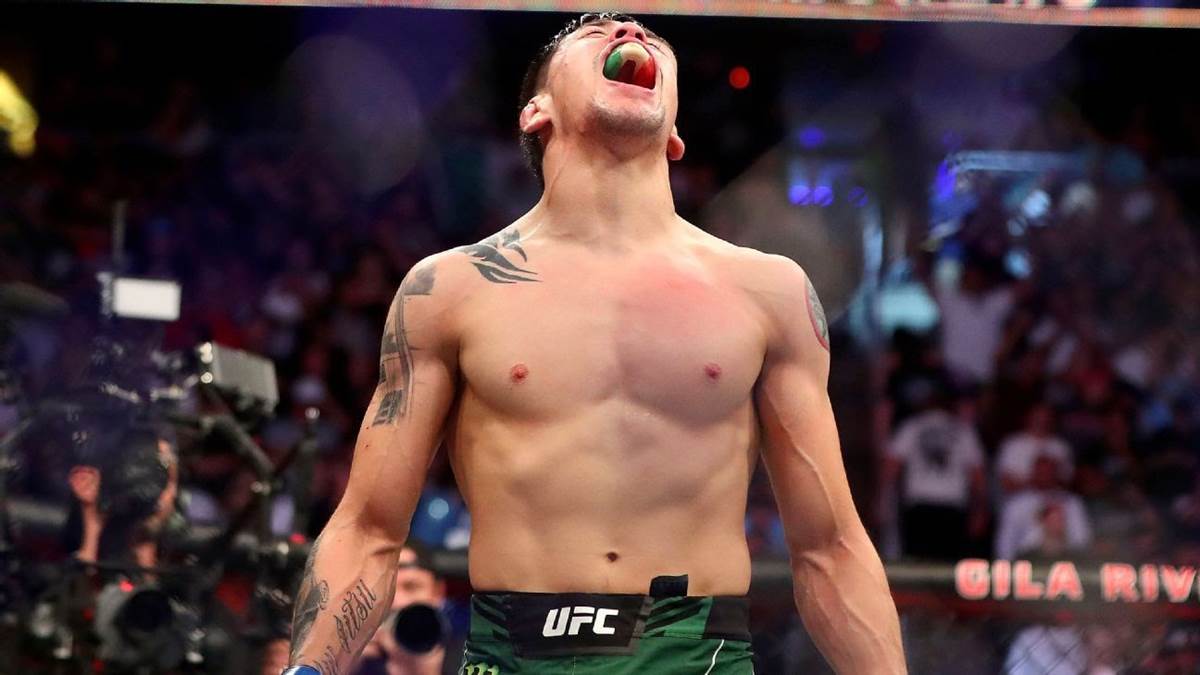 Any other pay-per-view, this would be an incredible main event. In the first matchup between these two, they fought to a majority draw. Then in the second fight back in June, Moreno shocked the word by submitting Figueiredo to capture the flyweight title. Now, they’ll meet for a third time and join the pantheon of great UFC trilogies. What’s perhaps even more exciting though, is the fact that their first result being a draw means they could potentially fight a fourth time. And this is a matchup of which the fans will never grow tired. 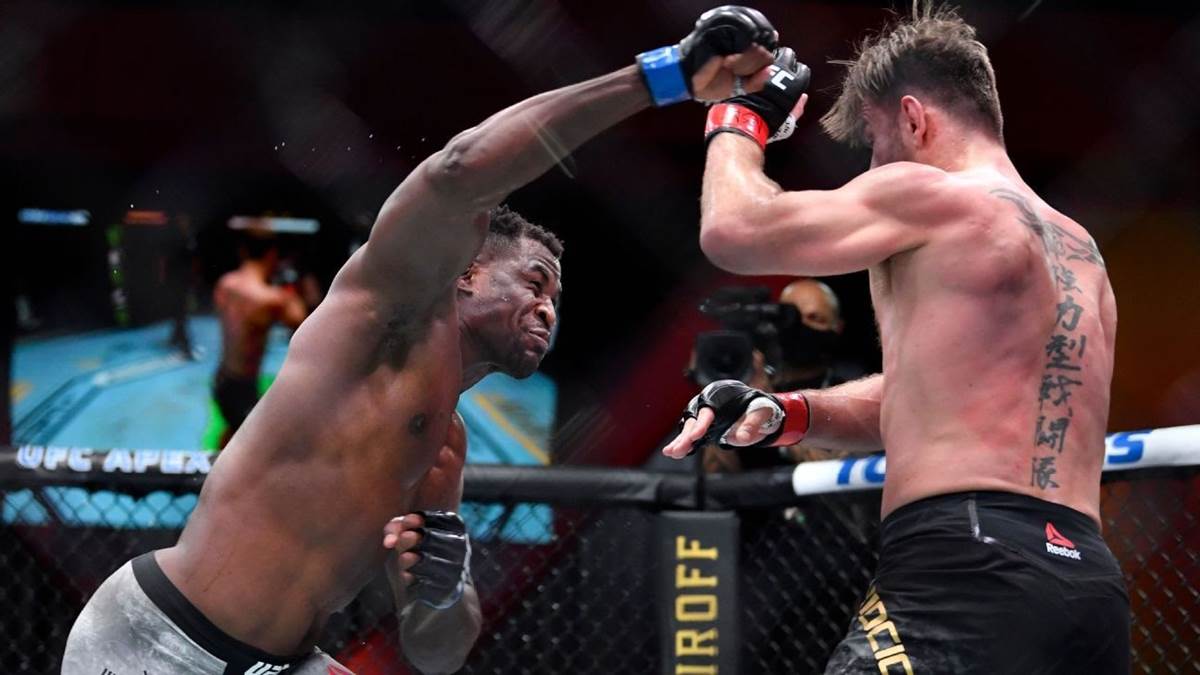 The only reason that epic flyweight bout isn’t the main event, is because we have two dominant heavyweights clashing to determine who the true champion his. Francis Ngannou is the hardest puncher the UFC has ever seen. That’s not hyperbole, it’s true, it’s been tested. Cyril Gane is perhaps the most well-rounded and complete heavyweight fighter the UFC has ever seen. That is probably more opinion-based, but whatever, it’s true. So this main event will simply come down to – can Ngannou land the big punch? If he can, Gane will go to sleep because, despite all of his accomplishments, he is still human. If he can’t, Gane will likely grind him down with a grappling contest and claim the heavyweight crown. Either way, fans will be on the edge of their seats until the end.

You can see all of these fights on ESPN+ throughout the month of January.