It’s almost time to ring in the new year and there are lots of exciting way Marvel fans can do that right from home. The Marvel Cinematic Universe has given us so many unforgettable moments over the years and thanks to Disney+, (almost) all of them are right at our fingertips.

If you want to head into 2022 with some Marvel fun, I’ve assembled a list of five ways you can do just that. By starting these Marvel movies and shows at just the right time, you can time out an epic Marvel moment to hit exactly at midnight. 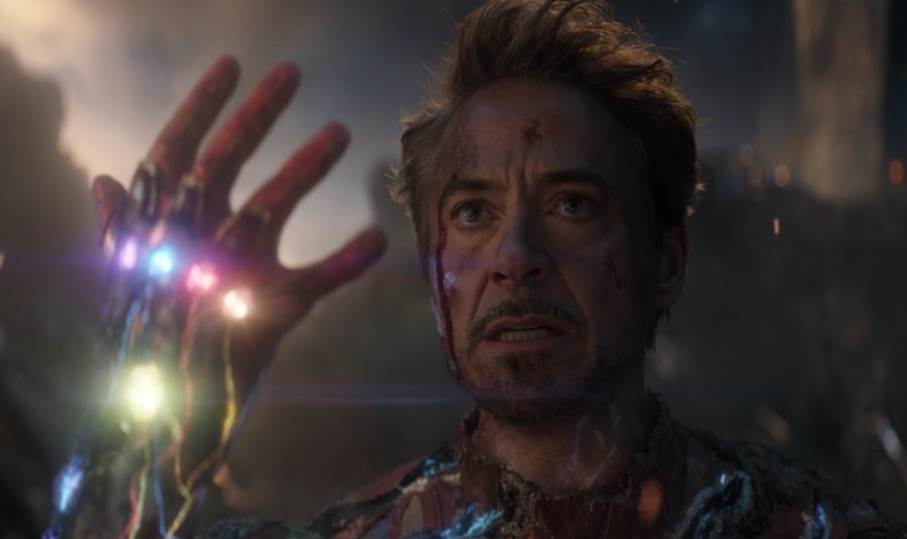 Tony Stark’s sacrificing snap is certainly not the happiest moment in the history of the MCU, but it is without a doubt one of the most memorable. And by timing up Avengers: Endgame right, you can make Tony snap us right into 2022. There are few moments that can really be boiled down to an exact instant (say, as quick as a snap of your fingers) and that makes this one perfect. 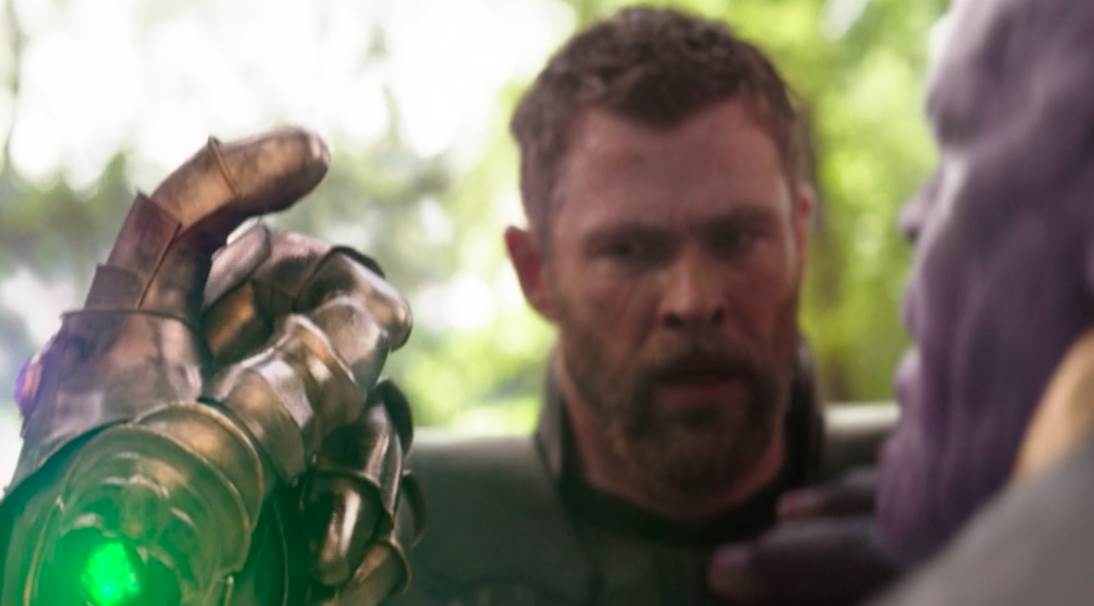 “You should have gone for the head”

Speaking of not happy moments, Avengers: Infinity War changed the game when we saw the heroes lose and Thanos wiped out half the population. Like its Endgame equivalent, this is a perfect instant to time up to midnight. It’s easily one of the most memorable moments, but maybe turn the TV off after midnight so you don’t have to watch some of your favorite heroes disappear. Everyone loves that iconic, circling shot as the Avengers truly assemble for the first time in The Avengers for the Battle of New York. Not only is this maybe the most iconic shot in the history of the MCU, but it also allows you to ring in 2022 while watching the epic fight sequences that follow. Maybe even go the extra mile and get some shawarma to enjoy while you’re watching. 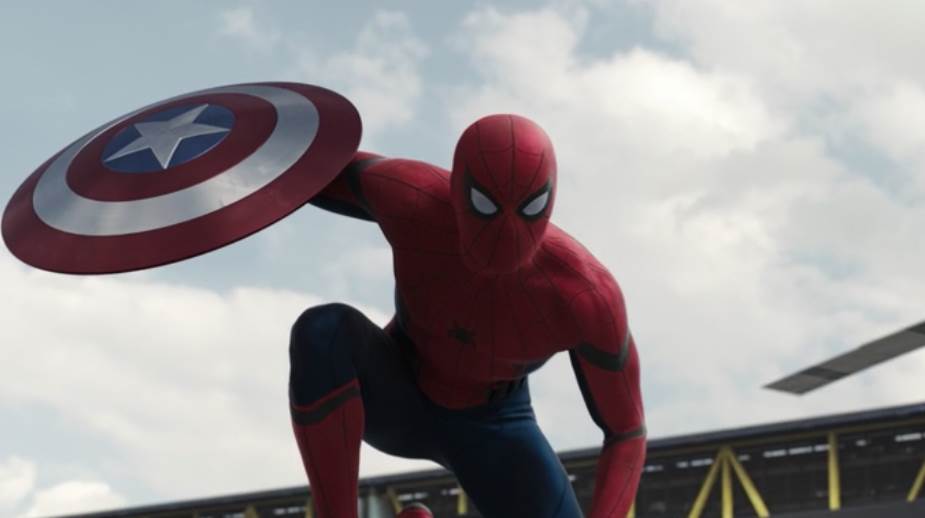 The arrival of Spider-Man in Captain America: Civil War was so exciting for a number of reasons. First, it’s Spider-Man, and who doesn’t love the iconic web-slinger? Second, it was the reveal of Spidey’s Stark suit, which was hyped up a bit earlier in the movie. And finally, this was the debut of Spidey in the MCU, which fans had been waiting to see for so long as Marvel previously couldn’t use their own character in their films. Also, like the previous option, this one allows you to enjoy one of the best MCU fight scenes in your first moments of 2022. 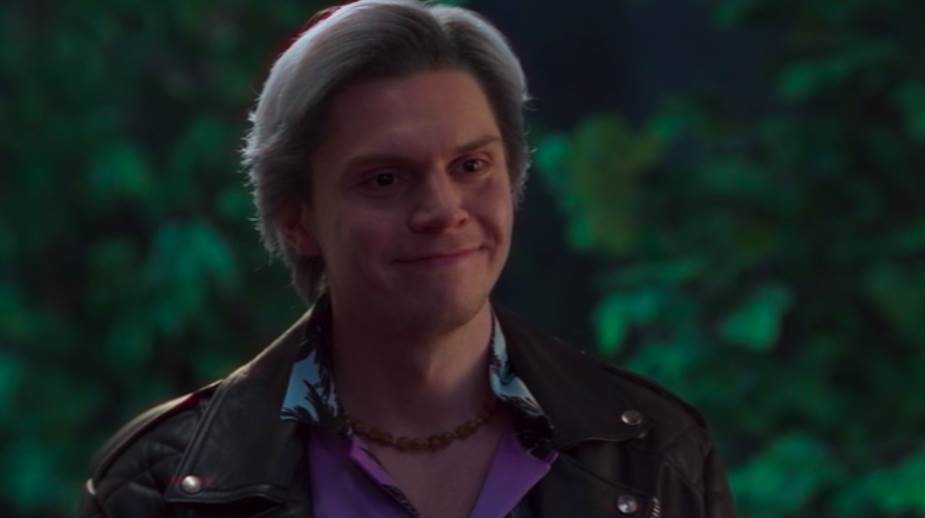 For a great way to start 2022, let’s go with one of the best moments of 2021. The fifth episode of WandaVision gave us a moment that set Marvel fans abuzz for a week as we saw the return of Pietro… sort of. Evan Peters, who played Pietro Maximoff in the X-Men films, a completely different universe from the MCU, showed up to seemingly reprise the role here. The MCU’s Pietro returning would have been exciting enough but this felt like it was something huge. Of course, it ended up just being the setup for a joke later on but still, in the moment, it was very exciting.

You can find all of these Marvel movies and shows (and so much more) on Disney+. All of the timing is based on Disney+, so that is the best way to go for an exciting way to ring in 2022. 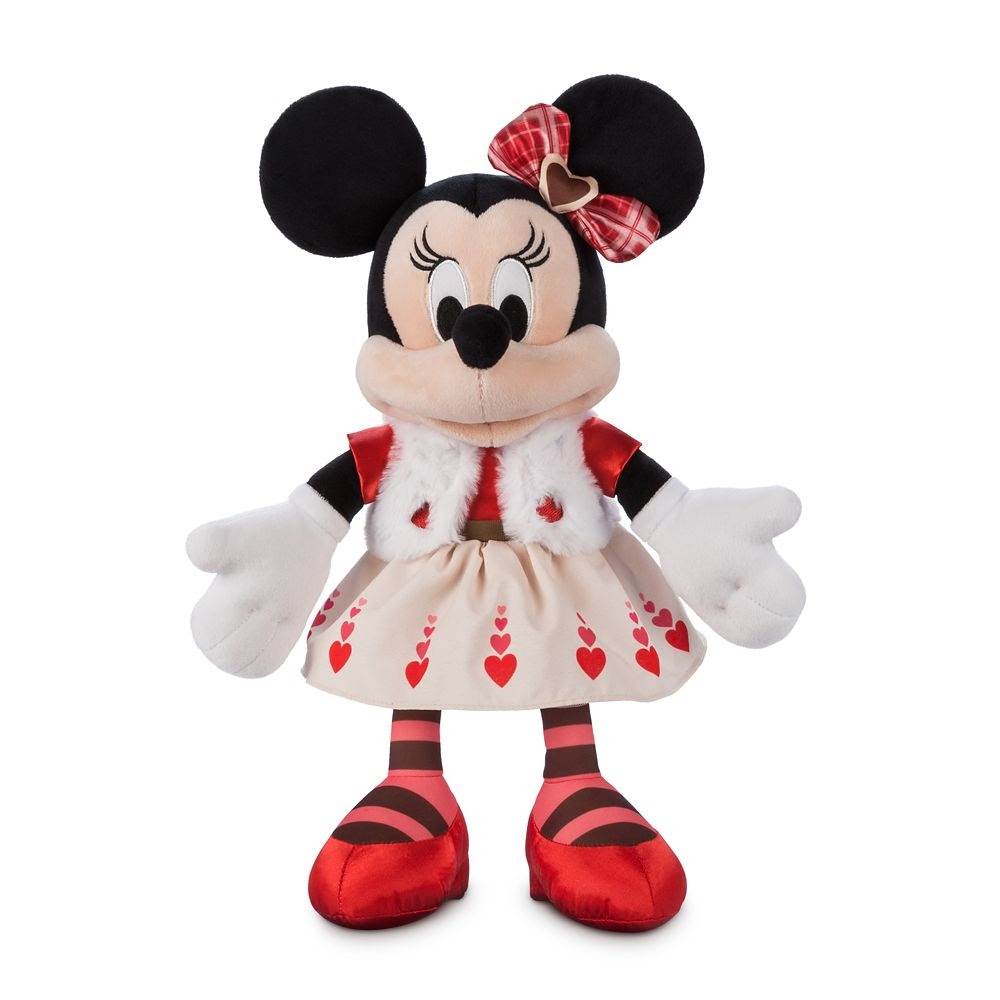