Jonathan Hickman’s X-Men and mutant era has certainly gotten a lot of attention over the last few years. Thanks to this talented writer, the mutants have created a new home for themselves, one where they are no longer constantly having to compete with mankind. However, even Krakoa isn’t safe from the occasional shakeup, especially when Hickman is wrapping up his run with the story.

That is exactly what was promised in “Inferno,” a limited series that threatened to burn Krakoa to the ground. “Inferno #4” delivered the conclusion to this mysterious new arc that saw the secrets of the mutant island nation exposed and created a rift in its council. 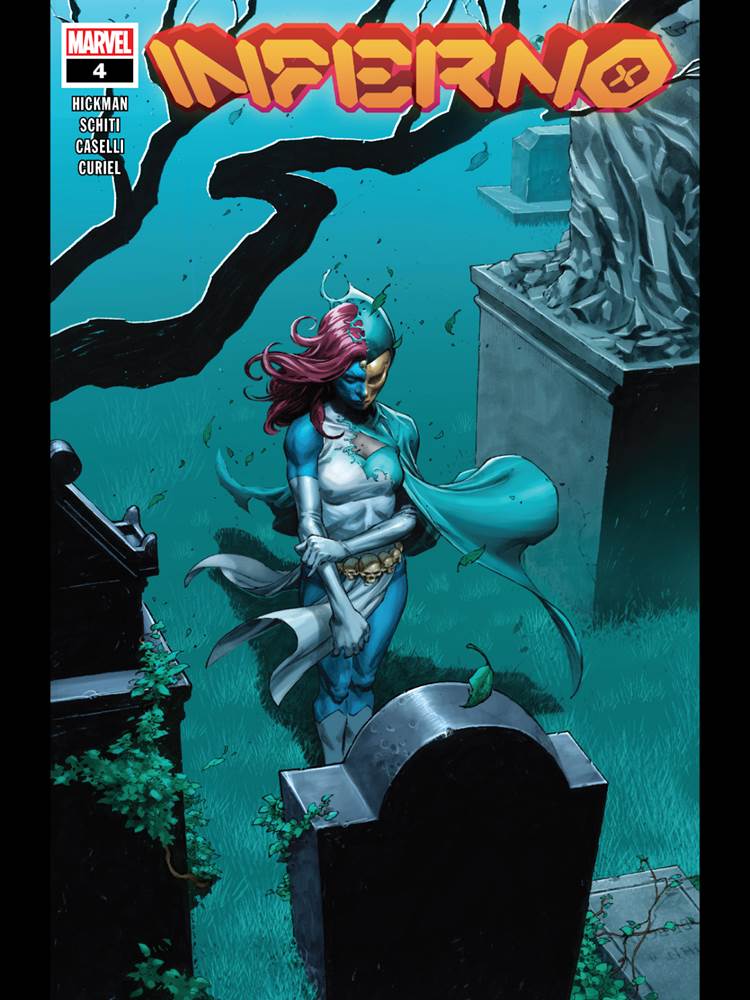 The founders of Krakoa find themselves face to face with Omega Sentinel and Nimrod. The battle between mutants, humans and machines has been raging for generations and this time the machines promise they will win. Charles and Magneto have their work cut out for them.

Meanwhile, Mystique and Destiny look to eliminate Moira after discovering her shadowy past and mutant ability. But how do you destroy someone with the ability of reincarnation? Mystique may have a few tricks up her sleeve but choosing the right path might just be the most difficult part of her mission. 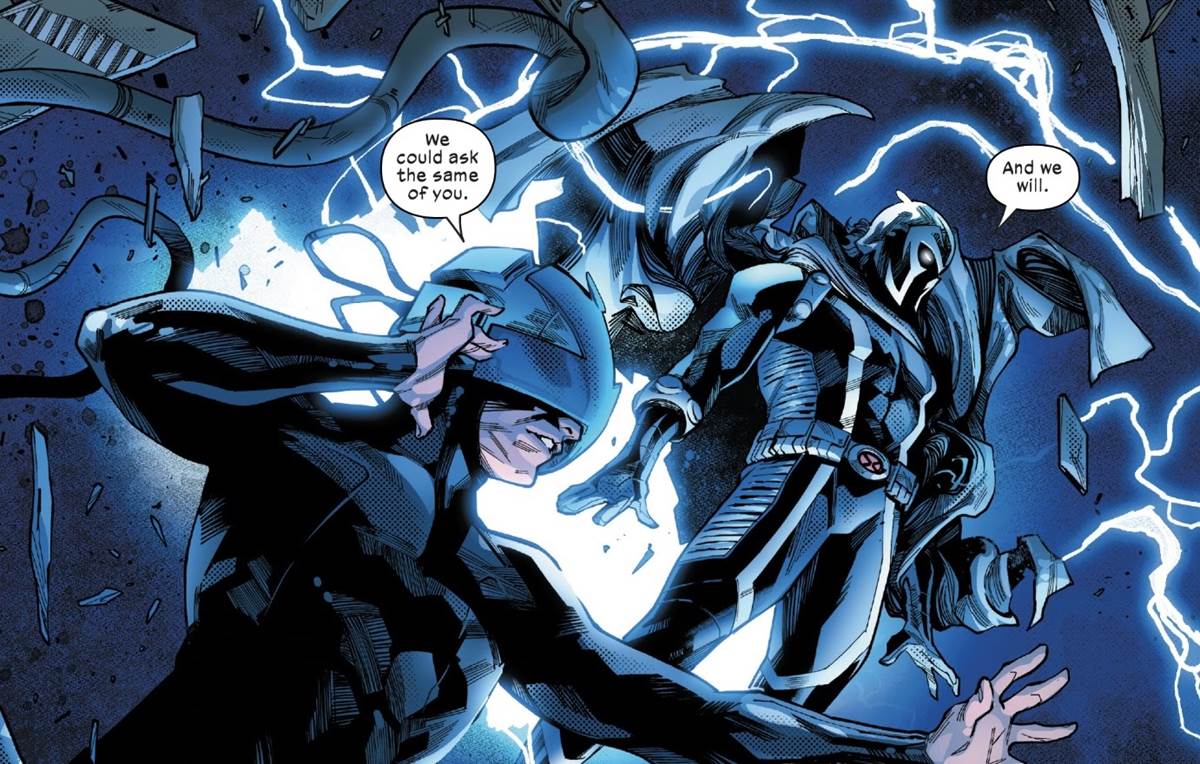 This story arc as a whole has been far more about politics than it has about super-powered fights, and that doesn’t change with this issue. However, the action we do get here is very well handled. Xavier and Magneto aren’t typically the characters to expect to see in the middle of the fight, but they made for a great one here.

One of the big things you expect from an epic conclusion to such a long-running story, is at least a few shocking moments. This issue does deliver on that front, but only for a limited time. One of the unfortunate things Hickman’s run with mutants has introduced has been the constant use of resurrection. That has hurt the story on a few occasions by robbing readers of those big, impactful moments. The biggest problem this issue ran into wasn’t actually one that came from its own pages. The issue itself was very enjoyable and could be read by anyone despite the years of storytelling that went into it. However, the marketing for this issue promised a grand finale and that Krakoa would be burned to the ground. This issue certainly did not deliver that as it very much feels as though we are set up for more of the same as we move forward in the story of Marvel’s mutants.

Still, there is an ominous cloud left hanging over Krakoa as there is a lot of tension in the council. It’s not quite clear where the power lies within the leaders of this island nation anymore and that makes things very interesting for their next chapter. The talented creative team certainly has a fun world to play in now, but they also have some very big shoes to fill with Hickman stepping away. 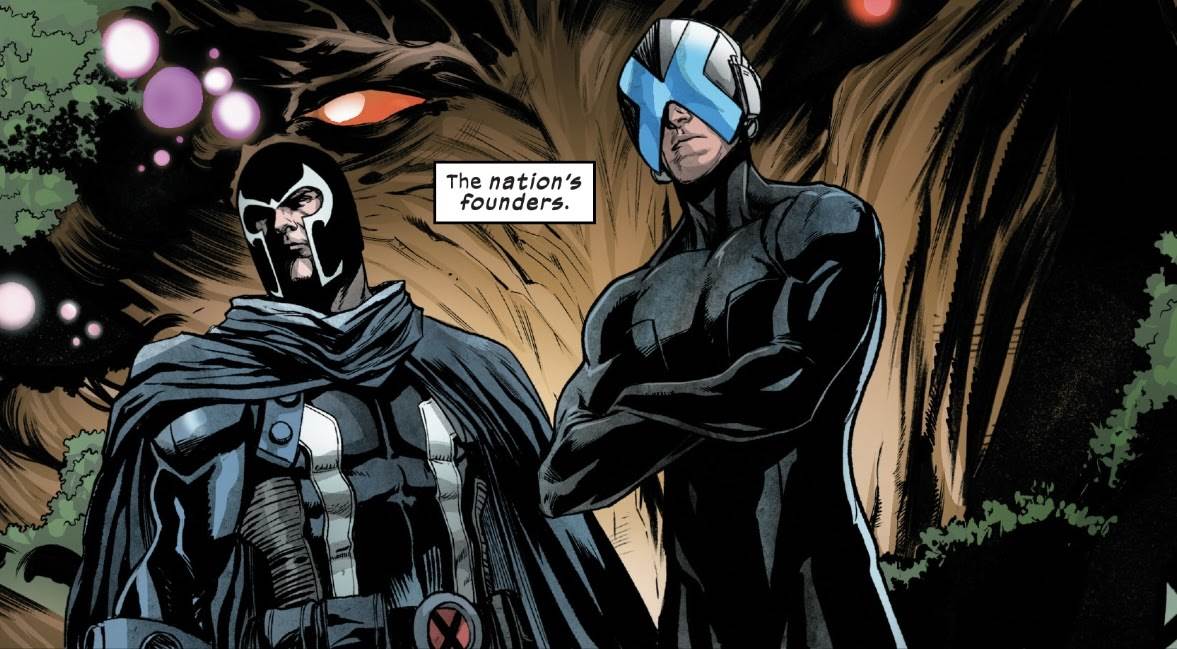 ​​You can check out “Inferno #4” now. For more on this week’s comics, check out today’s episode of Marvel Time: