Spider-Man: No Way Home still has fans buzzing weeks after its theatrical debut, and that’s got me thinking about all of the Spider-Man films that came before it. There have been a lot of great movies (and some not-so-great ones) based on everyone’s favorite wall-crawling, web-slinging, day-saving hero and I’m going to do my best to rank them.

Before we get started though, I am aware there are some made-for-TV movies and a Japanese film out there. I have not seen them (as is the case for most people) and therefore they will not be ranked. This list is also only going to include Spider-Man titles, so you won’t find films like Avengers: Infinity War or Captain America: Civil War in the rankings. 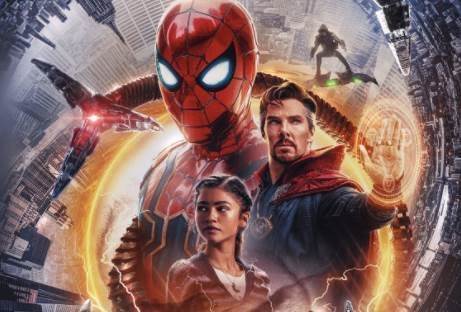 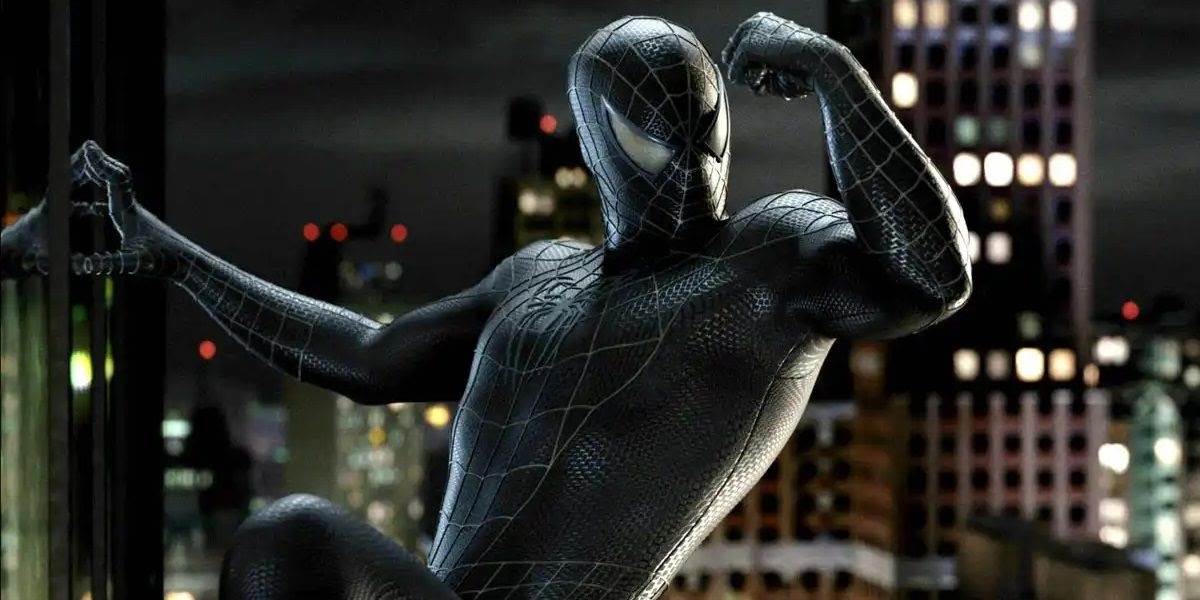 Yeah, no surprise here. This movie has been the butt of a number of jokes over the years, including ones made by other movies on this list. Spider-Man 3 essentially became a template for what not to do with a superhero film. It was crowded with too many villains and messy storylines and, perhaps worst of all, the worst butchering of a beloved character from the comics. Admittedly, upon recently revisiting this film, I did really enjoy the first act. Unfortunately, it all goes downhill from there. 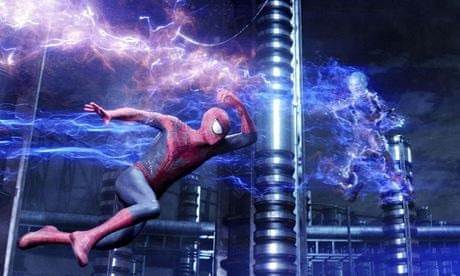 The only other film that could possibly be considered for the last spot on this list, The Amazing Spider-Man 2 gets a slight bump for not terribly mishandling Venom. Still, we did get a couple of poorly-developed villains and a rushed storyline about Peter’s parents. I also stand by my opinion that, despite his recent surge in popularity, Andrew Garfield was a great Spider-Man but not a great Peter Parker. The big positive to take away from this film is ironically the death of Gwen Stacy which was so incredibly emotional and well acted by everyone involved. Aside from some bad CGI used to create the primary antagonist of this film, this is a big step up from the previous two films on this list. The debut of Garfield’s Spider-Man, The Amazing Spider-Man was our first look at the character not portrayed by Tobey Maguire on the big screen. While there was still a lot of love for Tobey’s take, fans were delighted to see a Spidey that actually quips and has that playful attitude. Plus, the introduction of Gwen Stacy was exciting for us comic fans, even if we knew what was coming. I’ll be honest, it hurts a little to not have the film that started it all higher on this list, but there are just too many great Spider-Man movies. After X-Men kicked off the superhero movie craze in 2000, Spider-Man took it to the next level. We got some great performances in this movie, not just from Maguire but also form Willem Dafoe as Norman Osborn. Unfortunately, we also got a very strange choice for the character design on the Green Goblin, who looked like a Power Rangers villain, and not one of the good ones. 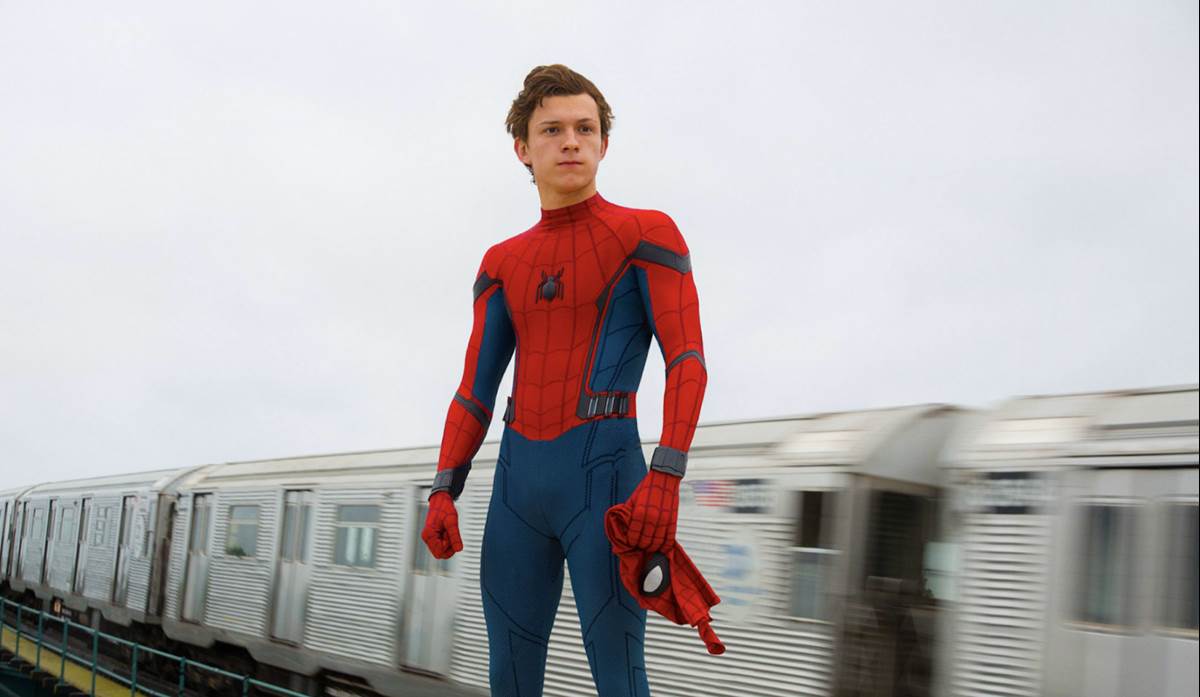 It’s no surprise that Spider-Man’s MCU appearances are all going to be near the top of this list, as the franchise has been the gold standard in superhero movies. We all loved Tom Holland’s appearance as Peter Parker in Captain America: Civil War but seeing him get to really develop the character in his first solo outing was something special. While Maquire gave us a great Peter Parker and Garfield delivered on Spider-Man, Holland gave us the best of both and we finally got our Spidey in the greater Marvel Universe. 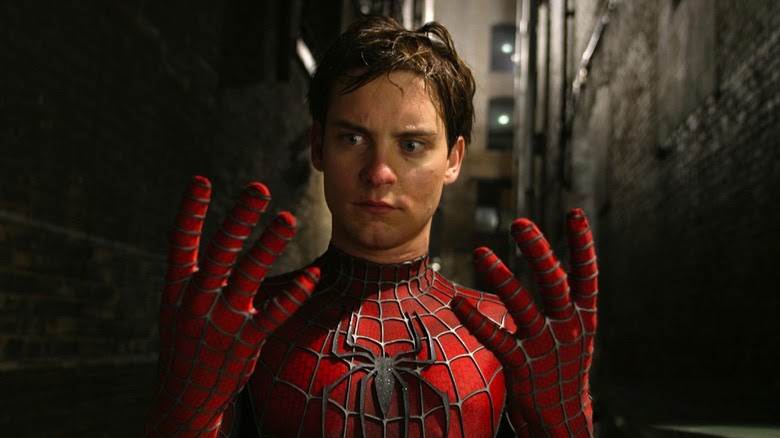 Admittedly, I may have this lower on my list than most, but it’s only because of my love for so many of these movies. Spider-Man 2 is a classic. It’s one of the best superhero movies ever and it is loaded with great performances. Not only does Maguire shine once again, but Alfred Molina’s portrayal of Doctor Octopus, one of the most iconic comic book villains, was one for the ages. It was also one of the first to give us the now cliche “superhero losing their powers” story and it did it very well. Plus, it gave us the unforgettable train save sequence, so more points there. 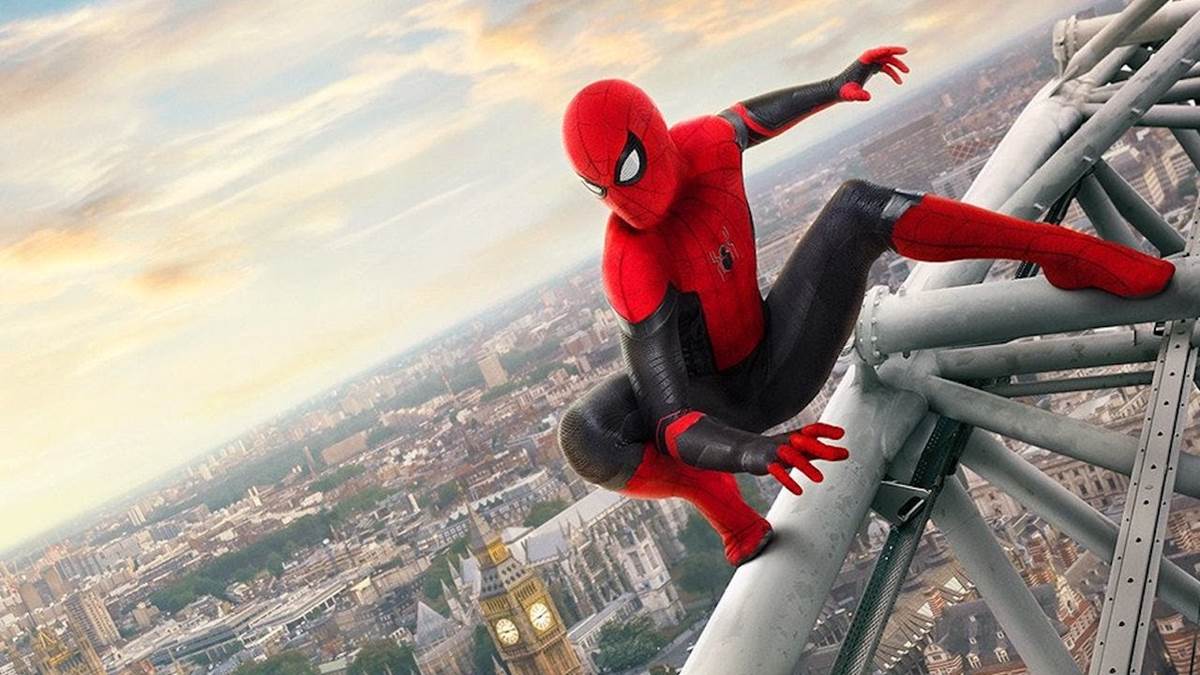 Amazingly, the MCU’s Spider-Man franchise managed to get better with its first sequel. Far From Home delivered some of the best humor we’ve seen in the MCU while also tackling the heavy subject of grief after Peter lost Tony Stark. It also gave us Mysterio, a villain many thought would never really translate well to the big screen, being that his powers were really just illusions. Marvel and Jake Gyllenhaal knocked it out of the park though as the character is one of the best villains MCU villains to date. Plus, we got a whole lot of exciting stuff from the mid- and post-credit scenes, including skrulls, the reveal of Spider-Man’s identity and the return of J.K. Simmons as J. Jonah Jameson!

2. Spider-Man: Into the Spider-Verse The wildcard. You can probably find Into the Spider-Verse in any position on someone’s list (or perhaps not even on it at all), depending on how they feel about animation. Regardless of that though, the fact remains that this is an excellent movie. Into the Spider-Verse is perfectly balanced with humor and life lessons and puts the spotlight on Miles Morales, now a wildly popular character. It’s also both loaded with Easter eggs for hardcore Marvel fans and completely accessible to anyone who wants to jump into this world for the first time. The star-studded cast really delivers some memorable performances as some previously-less-than-memorable characters, like Spider-Man Noir and Spider-Ham. Now, those are household names because of the massive success of this film. Marvel fans everywhere are anxiously awaiting the sequel, Spider-Man: Across the Spider-Verse (Part One).

And there it is. Sure, on its own, No Way Home doesn’t quite have the same impact, but that’s not the point. The point of this movie is that it is a culmination of 20 years of Spider-Man movies, allowing fans to celebrate the recent history of this iconic character and it achieves this in a beautiful way. This film gave us a theatrical experience unlike anything we’ve ever seen, perhaps excluding Avengers: Endgame. It manages to successfully tell the stories of all three Spider-Men, both rewarding longtime fans with closure on the first two and introducing new fans in limited time. We also get the return of all of our favorite villains, headlined by Willem Dafoe, who takes his performance as Norman Osborn to a whole new level.

We also know this is an incredibly important step for the MCU as a whole, which will noe be plunged into the multiverse.The impact of this film, both on the franchise moving forward and on all the fans who will never forget the first time they saw it, is immeasurable, and that’s why it tops my list.

What do you think of these rankings of all of the Spider-Man films? Be sure to check back for more rankings like this in the future.