Marvel’s Eternals is the headliner this week on Disney+, in addition to “Chapter 3” of The Book of Boba Fett. If you’re a Disney Channel fan, this week also features milestone anniversaries for 3 DCOMs, available in the Library Highlight section of this Watch Guide. Whatever you choose to stream this week, we hope it’s magical. 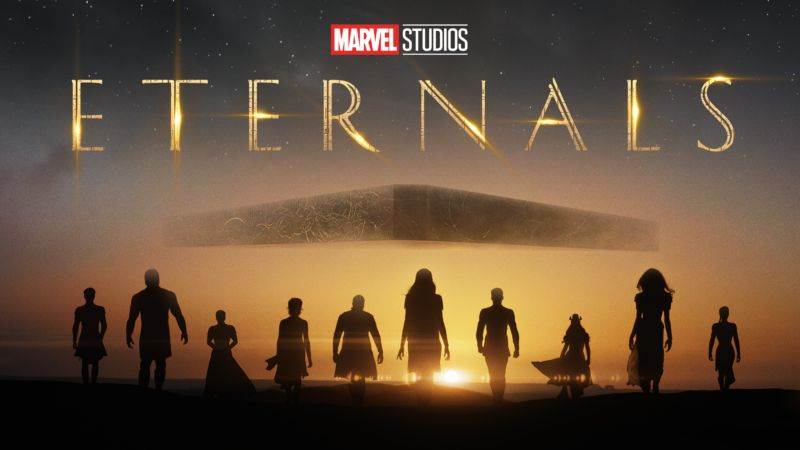 Phase 4 of the MCU continues with Eternals, debuting on Disney+ ahead of its home video release. Pip and Freddy are back with season 3 of the hit Disney Junior baby animal delivery series. 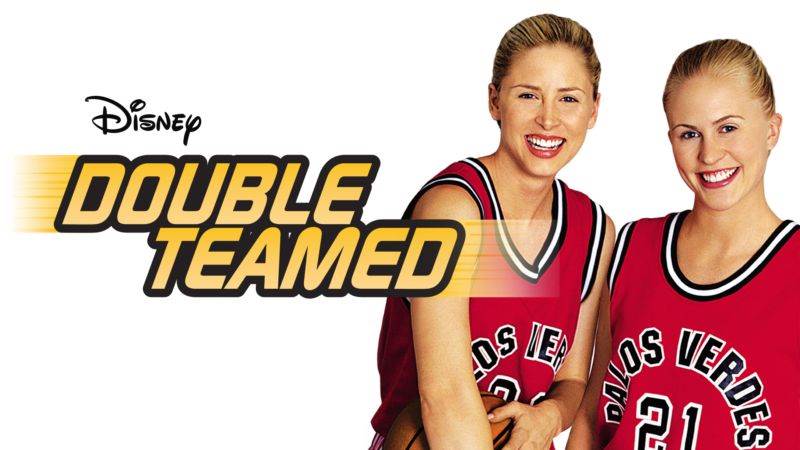 Based on the true story of WNBA players Heidi and Heather Burge, this DCOM first hit the small screen on January 18th, 2002. 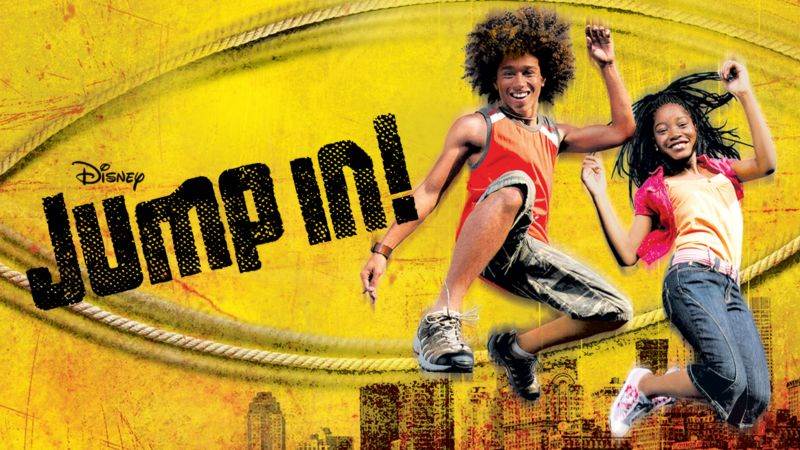 Corbin Bleu and Keke Palmer star in this double-dutch DCOM that premiered on January 12th, 2007. 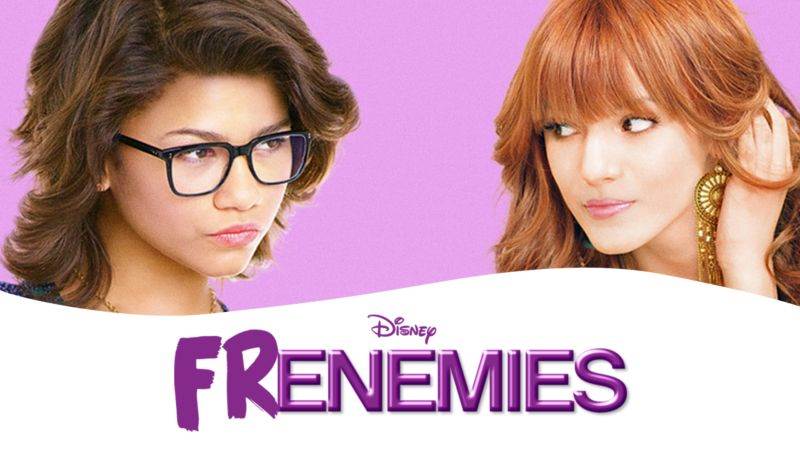 Zendaya and Bella Thorn star in this DCOM about the struggles of friendship, released on January 13th, 2012. 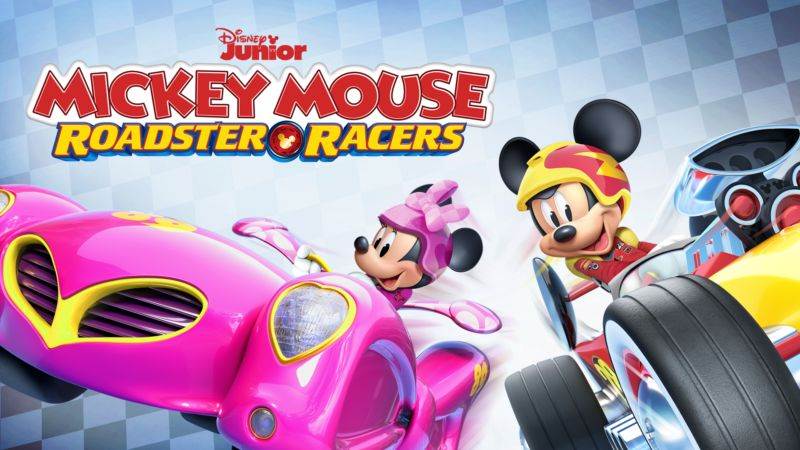