The UFC is ready to get 2022 started in a big way this weekend with UFC Fight Night: Kattar vs. Chikadze. Kicking off the year in the APEX, a slate of ranked fighters will take to the octagon and look to get into the win column to start things off right.

Two of the top featherweights in the world will square off in the main event as they look to continue to climb the rankings en route to a championship opportunity. Plus, a ranked welterweight will face a very game opponent looking to make a name for himself and two of the best women’s flyweights will try to become next in line for a title shot. 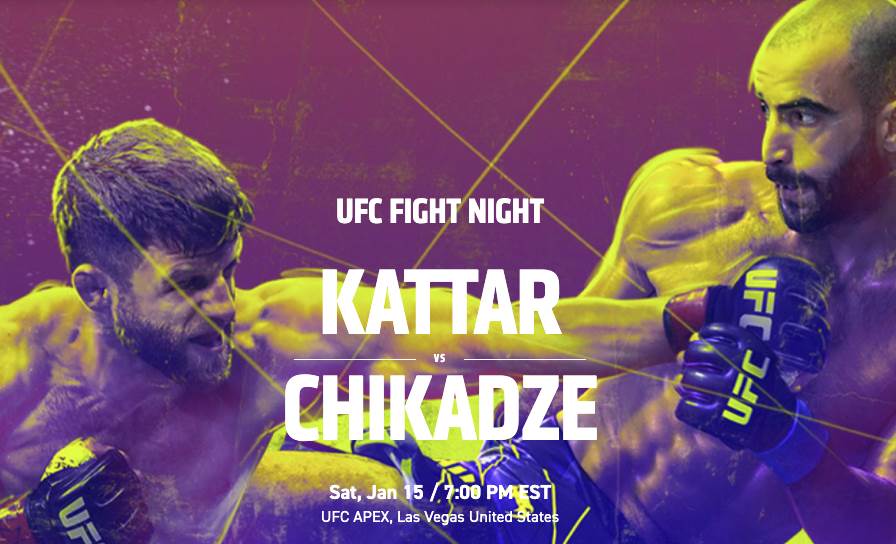 An exciting rematch between two of the best in the women’s flyweight division makes for a very intriguing contest. Chookagian currently sits as the second-ranked fighter in the division, coming off of back-to-back decision victories. The 33-year-old typically sees her fights go the distance, with 13 of her 16 wins coming by decision, including one over Maia back in 2019.. She’ll look to improve her 16-4 record en route to claiming another title shot.

On the opposite side of the spectrum, Maia will be looking to avenger her loss and start up a winning streak tomorrow night. She’s coming off of a win over Jessica Eye after a very one-sided loss in a championship bout against the dominan Valentina Shevchenko. Now sporting a 19-7 record, the fourth-ranked Maia needs a win to stay in the title picture. She’s more apt to finishing fights, with four knockouts and five submissions on her record, but most of Maia’s fights also go the distances, so expect a decision in this one.

From a rematch to a showdown featuring an exciting newcomer to the UFC. Lima, the 15th-ranked welterweight will be welcoming an exciting new contender to the UFC when he steps into the octagon to take on Fialho. The 28-year-old contender will be looking to earn his fourth straight win. Sporting a 26-11 record, Lima is a finisher with 10 knockouts and seven submissions on his record. He’s also only been knocked out and submitted once each, so he’s a tough out for anyone.

As for Fialho, this will be the biggest fight of his young career. The 27-year-old boasts a 14-3 record and has won his last four, including a knockout of former UFC contender James Vick. And that’s just one of his 11 career knockout victories, proving that he has been a devastating striker in the past. Now we just have to see if he can carry that over into the UFC. It will be interesting to see if Lima will look to take this fight to the floor or if he will be content to stand and bang with the newcomer. 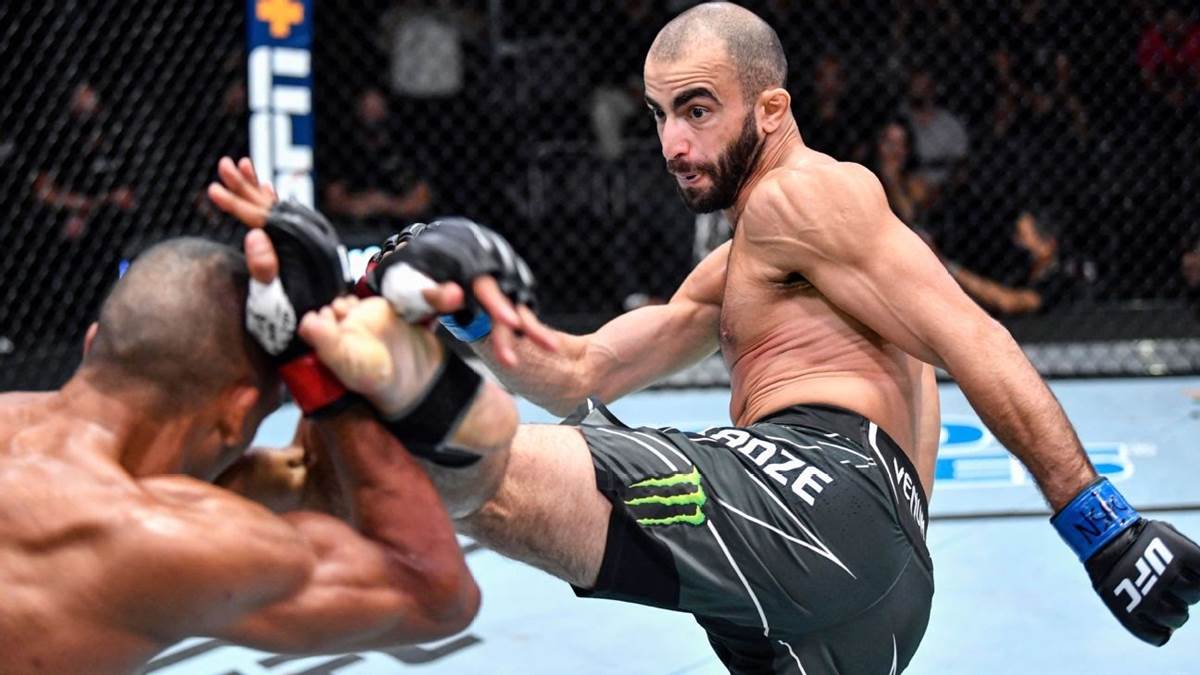 The UFC’s featherweight division is loaded with talent from top to bottom. The top 15 in this class is a murderer’s row of guys nobody wants to see standing across from them in the octagon. So anytime you get a showdown of two ranked fighters in this class, it’s going to be exciting. Make both of them top 10 in the class, and you’ve got an early fight of the year candidate on your hands.

Kattar is fresh off of a hard-fought loss against former champion Max Holloway a year ago. Prior to that, he had won two in a row and four out of five against some of the best fighters in the division, including a knockout win over perennial contender Jeremy Stephens. Kattar still holds an impressive 22-5 record and has seen half of his wins come by knockout, as he also hold a reputation for being a dangerous striker. He may need to put that reputation away for this one and look for a new game plan however.

Chikadze comes into this fight the eighth-ranked featherweight in the UFC with a 14-2 record. He hasn’t lost a fight since 2018 and is currently riding a nine-fight winning streak. The Georgian is prolific in the striking game, with nine of his 14 wins coming by knockout, including his two most recent victories over Cub Swanson and Edson Barboza last year. If Kattar is in fact willing to stand and strike with Chikadze, we could be in for a very exciting main event. He may however look to go a different route to avoid the strength of his opponent here.