Wolverine is one of the most popular characters in the history of Marvel Comics. The beloved member of the X-Men has been the center of countless unforgettable stories and now he is at the center of his very own as we get a chance to explore the long, and very complicated history of this character.

“X Lives of Wolverine” will explore the very long history of James “Logan” Howlett, better known as Wolverine. The story jumps around through different periods in Wolverine’s long life, but probably not in the way you might think. The fate of his future has never been so connected to his past. 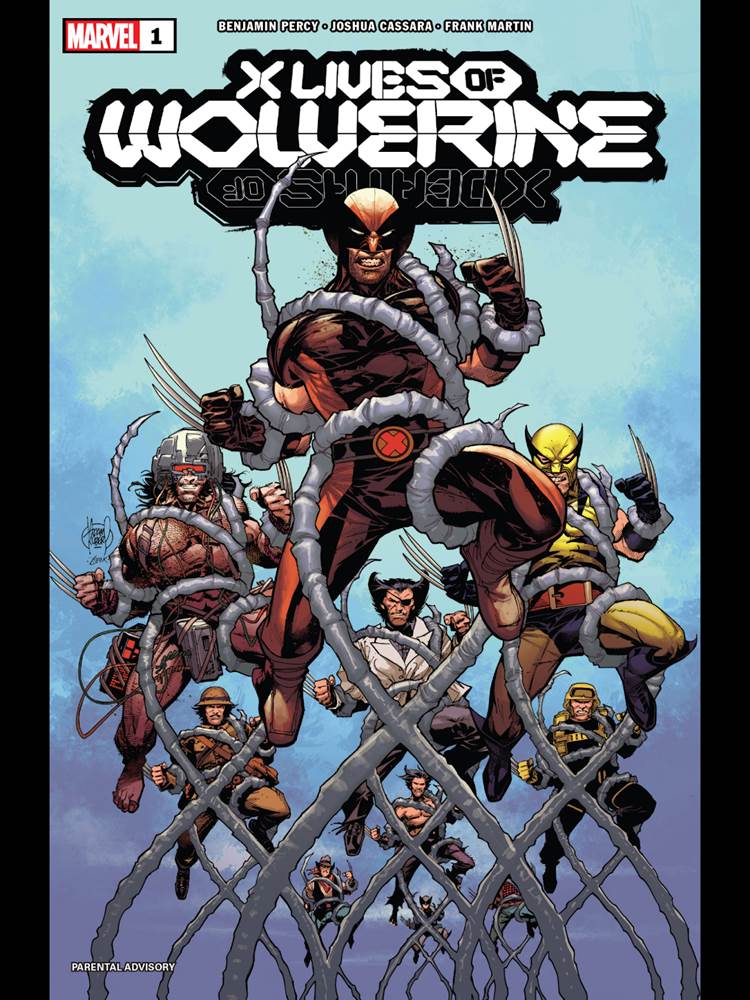 All of the stories connected to mutantkind over the past few years have been largely shrouded in mystery as they’ve embarked on this new era. That is the case here once again as Logan is being sent on some kind of secret mission. He’s no stranger to time travel, but somehow this feels different.

Omega Red, one of Wolverine’s greatest enemies of all-time, is somehow popping up at different times throughout history. Whether he’s sneaking about Krakoa in the present day, or sabotaging an important moment in history, Wolverine needs to stop him.

The two have had several epic battles throughout history and that’s exactly what they’re doing in this issue too. While we don’t have all the answers just yet, it’s clear the X-Men understand that Omega Red needs to be stopped in all times, at all costs. 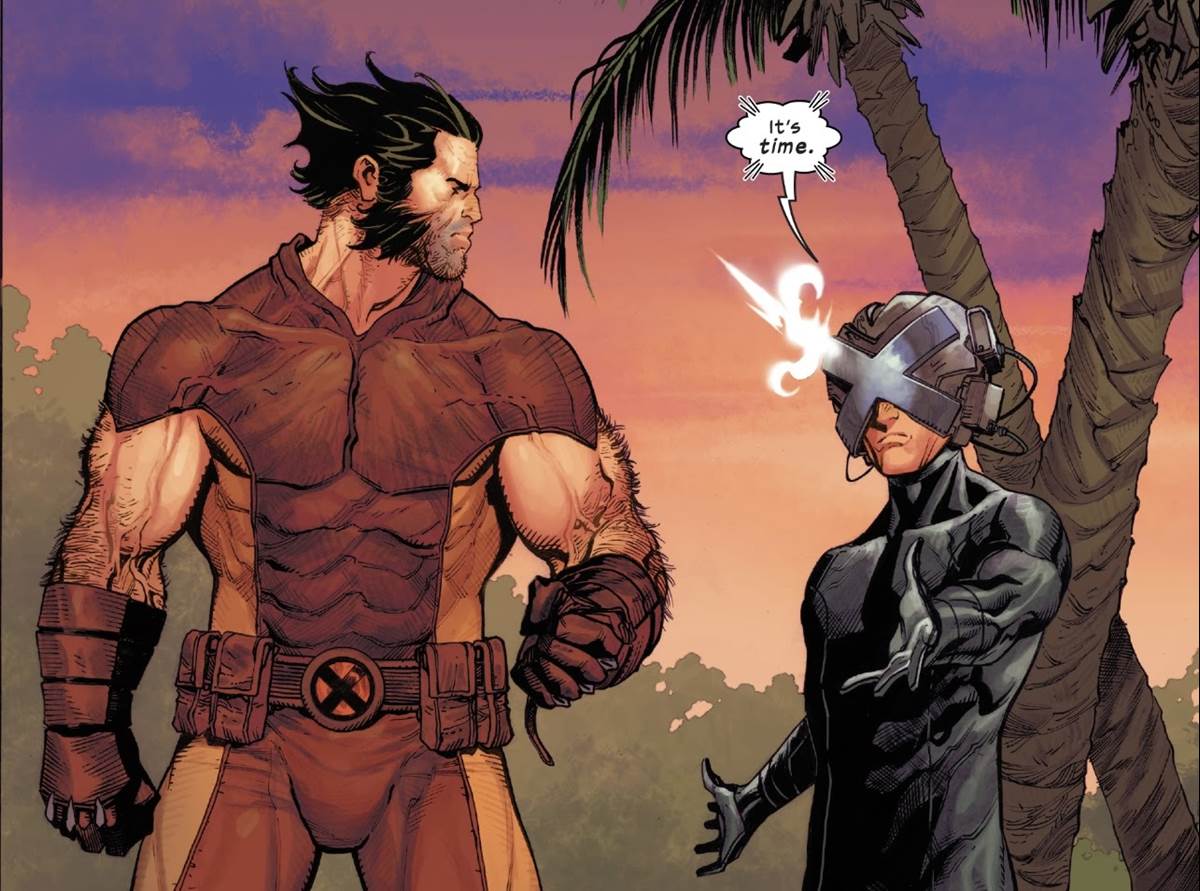 It’s hard to tell just from the first issue, but thus far it appears “X Lives of Wolverine” will be a truly unique story. With these elements of time travel taking readers through Logan’s history, there are a lot of interesting things that can play out here. That becomes especially true if history is altered by some of the happenings in the past.

With that being said, this first issue is also little hard to follow at times. It really plays with the concept of time and, time travel aside, tells the story in a very disjointed way. We’re not sure what is playing out when or really even how much our heroes are aware of. Upcoming issues are sure to give us more of an explanation, but if you’re someone who needs to completely understand everything as it’s happening, perhaps you would be best served to wait until you can read this whole story arc all at once. 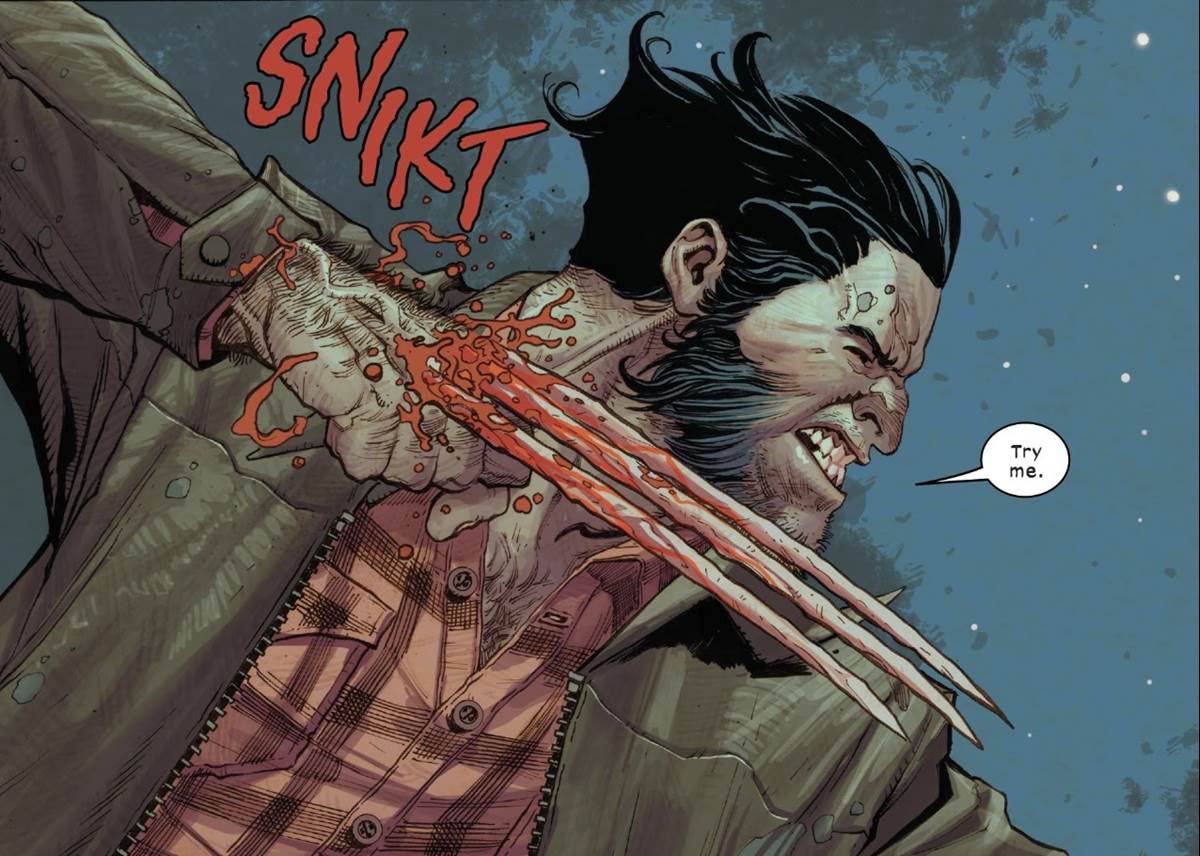 As expected with a Wolverine story, this is a very graphic comic. There are plenty of disturbing images throughout this first issue. Whether that’s a positive or a negative is completely subjective, but I’m willing to bet most Wolverine fans won’t mind it. That signature Wolverine action is showcased very well here in this first issue and there is sure to be a lot more to follow.

It’s not all blood and guts though. Artis Joshua Cassara creates some fantastic memorable visuals, including the splash page seen below. From the intense action sequences to the beautiful landscapes and psychological imagery, this is a very visually impressive issue. 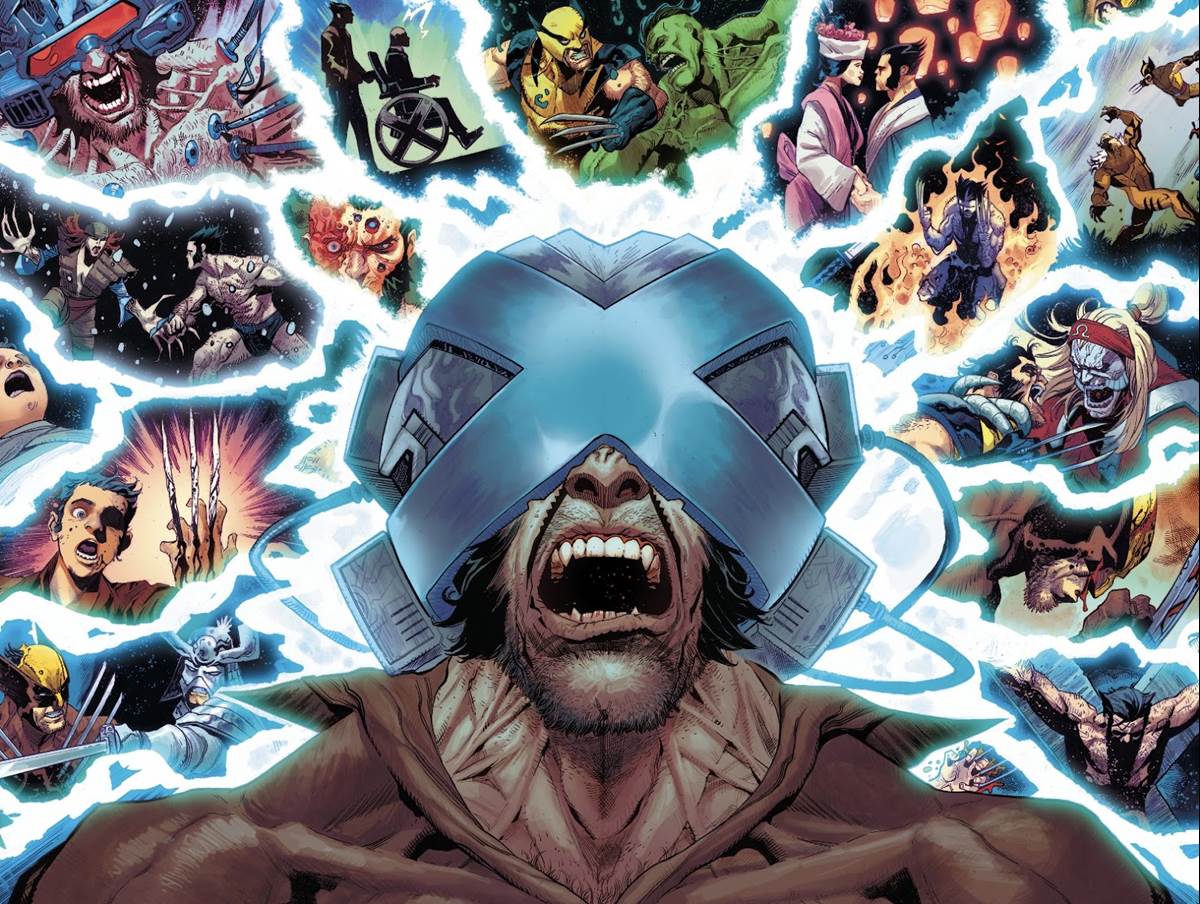 You can check out “X Lives of Wolverine #1” now.The new comic is also available on Marvel Unlimited thanks to a special release.