Adam Brody is the latest casting announcement for the FX on Hulu limited series Fleishman Is in Trouble. 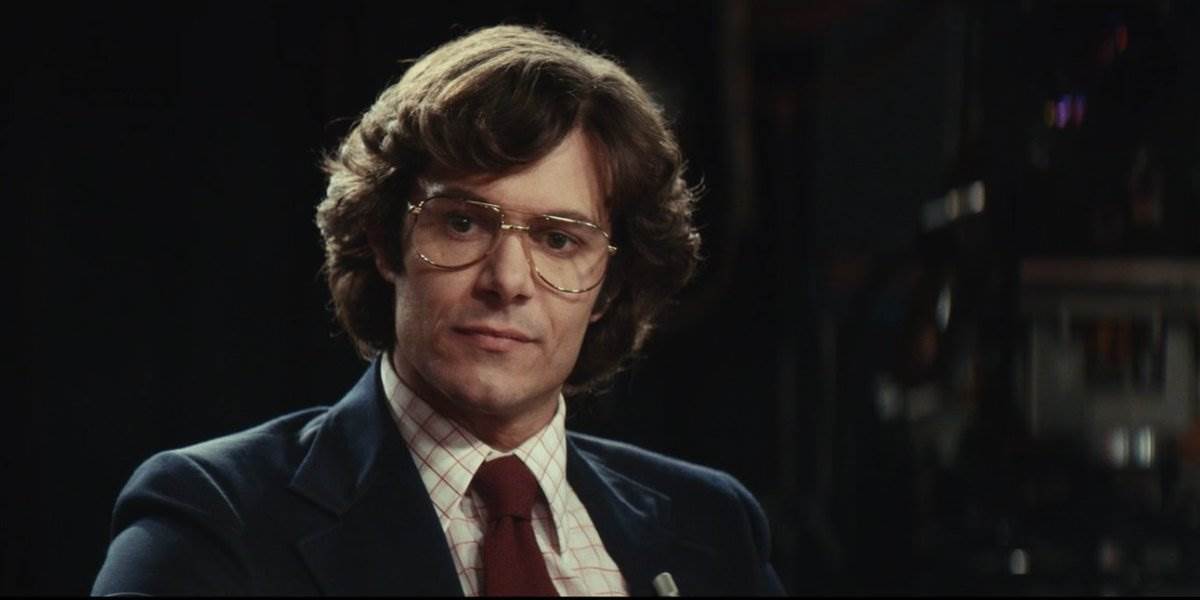 Fleishman Is in Trouble Cast (So Far):

Fleishman Is in Trouble Synopsis:

“Fleishman Is in Trouble centers on recently separated forty-something Toby Fleishman, who dives into the brave new world of app-based dating with the kind of success he never had dating in his youth, before he got married at the tail-end of medical school. But just at the start of his first summer of sexual freedom, his ex-wife, Rachel, disappears, leaving him with the kids and no hint of where she is or whether she plans to return. As he balances parenting, the return of old friends, a promotion at the hospital that is a long time coming, and all the eligible women that Manhattan has to offer, he realizes that he’ll never be able to figure out what happened to Rachel until he can take a more honest look at what happened to their marriage in the first place.” 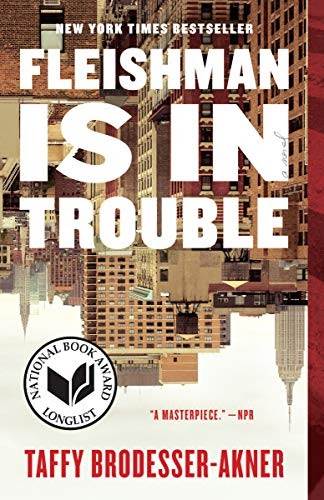 Fleishman Is in Trouble: A Novel: Brodesser-Akner, Taffy: Amazon.com