Mattel unveiled new additions to the He-Man and Masters of the Universe toy lines with the Rulers of the Sun, a multicultural assembly of heroes first created in 1985. 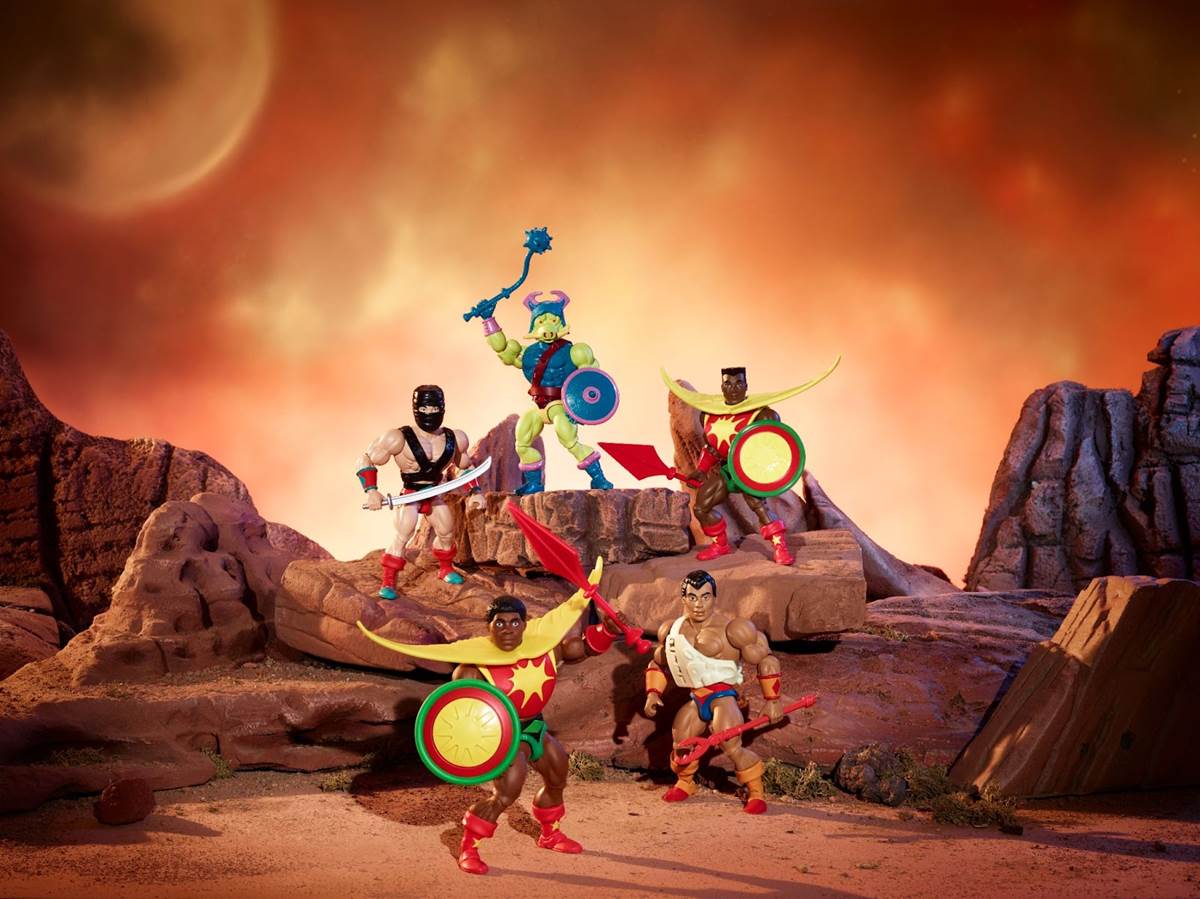 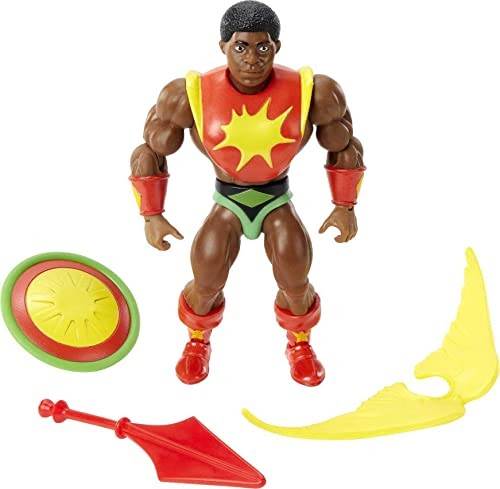 Amazon.com: Masters of the Universe Origins Sun-Man 5.5-in Action Figures