There is a lot happening in the world of Mutants these days. Whether it’s a lavish party on their island nation or a time-traveling Wolverine with bad intentions, there is never a dull day in the life of a Marvel Mutant. That even goes for the ones who didn’t make the cut when the most recent lineup of X-Men was announced last year.

“The Secret X-Men #1” brings together that group of former candidates and throws them into their own team of, well, Secret X-Men. And with the balance of the Mutant-Shi’ar relationship at stake and Sunspot at the helm, what could possibly go wrong? 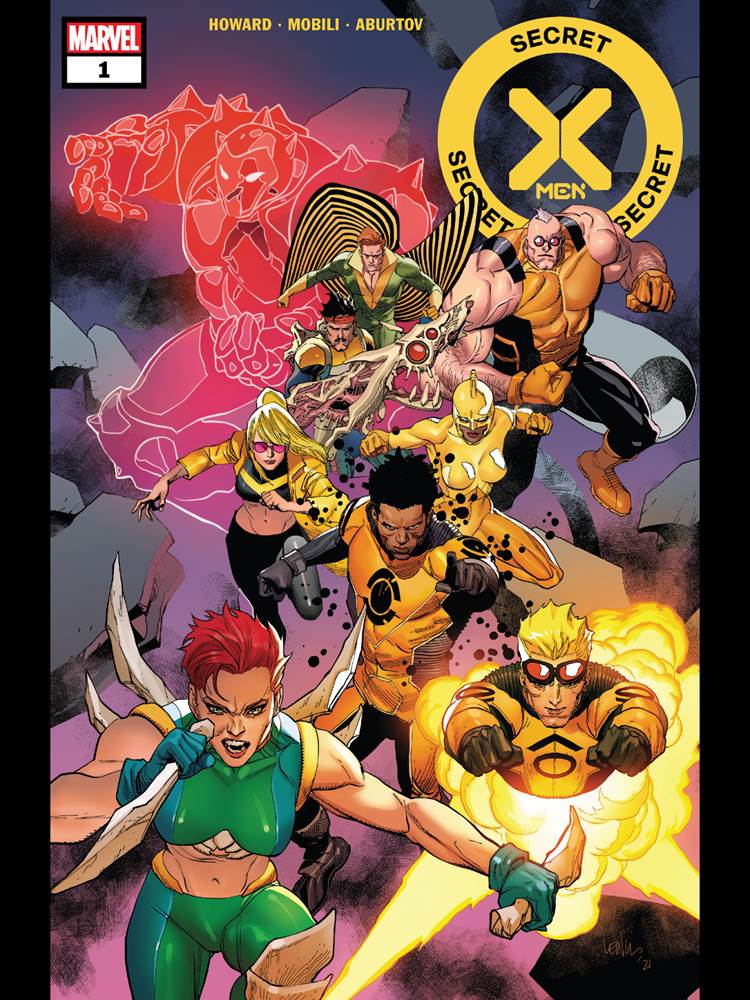 Roberto da Costa, better known by his mutant name of Sunspot, is simply enjoying a Shi-ar party when he is tasked with a mission. It turns out telling everyone you’re the leader of the X-Men will eventually lead to responsibility knocking at your door.

Now that he has run his big mouth, he is going to have to assemble his very own team of X-Men to come to the aid of the Shi-ar, an alien race with a very long and complicated history with the Mutants of Earth. And who better to add to his team than the other Mutants who didn’t make the cut when the most recent X-Men were picked?

With his team assembled, and some allegiance complications thrown in for good measure, Sunspot has his work cut out for him on this mission. Luckily, he’s picked some really good pieces for this new squad. Now, if they could all just get along.

The heart and soul of this issue is the wildly fun group of characters that have been brought together here. Things tend to get very complicated and heavy with Mutant-focused books these days and this was a refreshing break from that. Whether it’s the familiar faces like Sunspot and Banshee or the newer ones like Boom Boom and Marrow, there are characters here for everyone to enjoy.

With that being said, those characters also make for the one minor downside to this issue. With the focus being on characters who are younger than what we normally see, their speech patterns can be a bit annoying from time to time. Just imagine texting a teenager and you’ll understand what I mean. 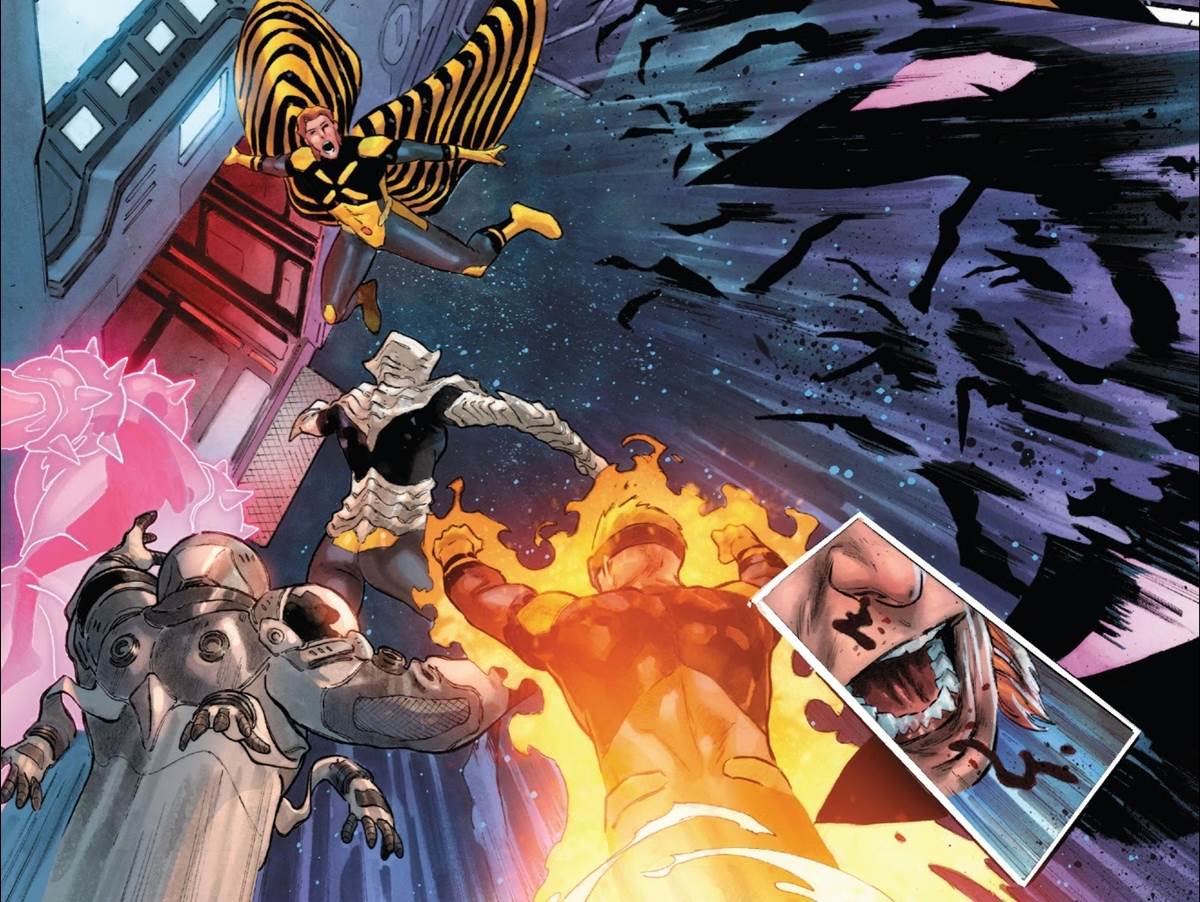 The simplicity of this story is a huge plus too. This new series really allows the “X-Men” to get back to basics. It’s a team of extraordinary young people with amazing abilities who are tasked with a dangerous and important mission. It doesn’t need to be any more complicated than that and this first issue doesn’t let it.

This issue also sets up a very interesting dynamic going forward. Yes, this team is now known as the Secret X-Men, but who is this secret bein kept from? It seems this series is going to play with that concept a bit, which makes for a very intriguing story. 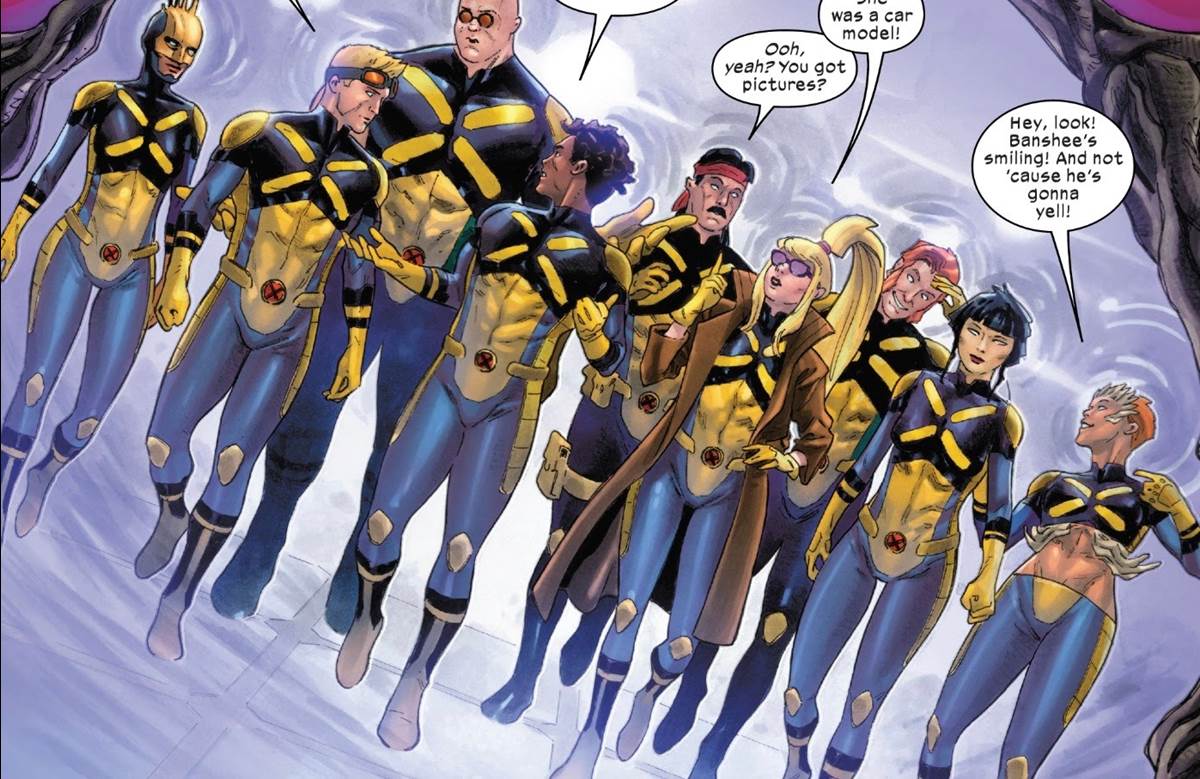 You can check out “The Secret X-Men #1” now. For more on this week’s comics, check out today’s episode of Marvel Time: