For the first time since March, 2020, the UFC will return to the O2 Arena in London for an exciting night of fights. One of the greatest fight cities in the world will once again get to see some of the best fighters in the world step into the octagon and put on a show.

Two of the top heavyweight contenders in the world will meet and look to pick up a big, impressive stoppage in order to really stake their claim for a huge future opportunity. Plus, two ranked fighters will try to seize an opportunity to climb the rankings in a featherweight bout and two exciting lightweights will go to war to try and break into the rankings. 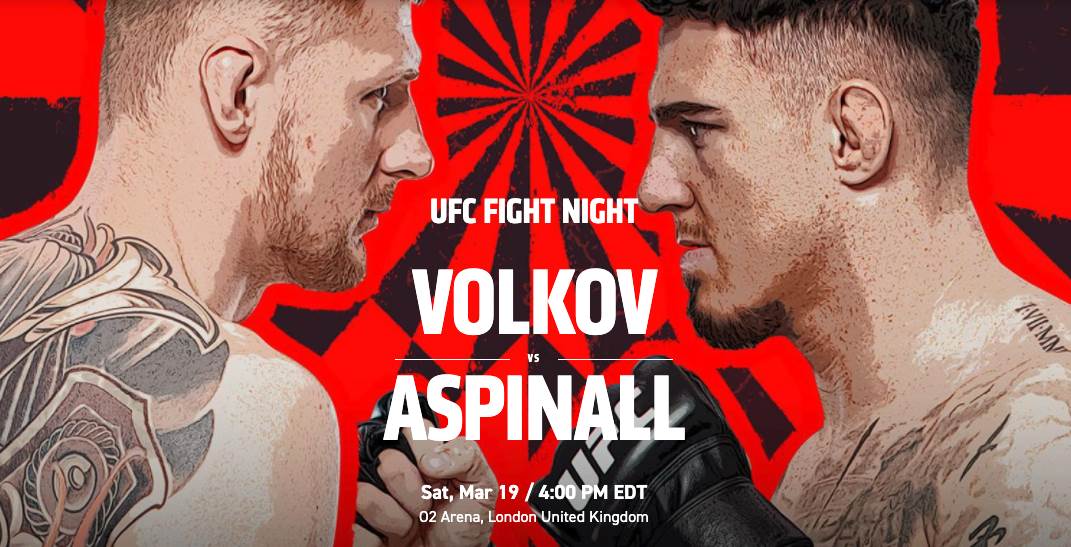 While these guys don’t have a number next to their names, this is a very big opportunity for both of them. The red hot Pimblett is looking to add to his three-fight winning streak and his 17-3 record. He already has six wins by knockout and seven by submission, so he has proven that he can be dangerous in any aspect of a fight. A heavy favorite in this fight, Pimblett can likely secure a spot in the rankings with a dominant victory.

And on the flip side of that, Vargas could really score a big win by upsetting Pimblett here. With a 12-4 record and seven knockout wins, Vargas can be very tough in the striking game. He’s no slouch on the ground either, having secured three submission victories, but he’s probably going to want to stand and strike with Pimblett. If Vargas can push Pimblett and gain some confidence in the early going, we might have a very exciting fight here.

In a battle of two fighters in the top eight of their respective divisions, Allen is possibly one impressive win away from a title eliminator in the featherweight division. He’s riding a 10-fight winning streak and sports a 17-1 record with five knockouts and four submissions. The 28-year-old is one of the most promising young fighters in the sport and has decimated every challenger in his path.

That was once a very similar story for Dan Hooker, who is moving down from the lightweight division where he holds the eight spot in the rankings. A once promising contender, Hooker has dropped three of his last four, albeit to some of the best fighters in the world. Still, he finds himself with his back up against the wall and a loss in his first fight in a new division could be devastating to his confidence. That being said, Hooker still owns a 21-11 record and has 10 knockouts. He’s still as dangerous as ever, perhaps even more so now. 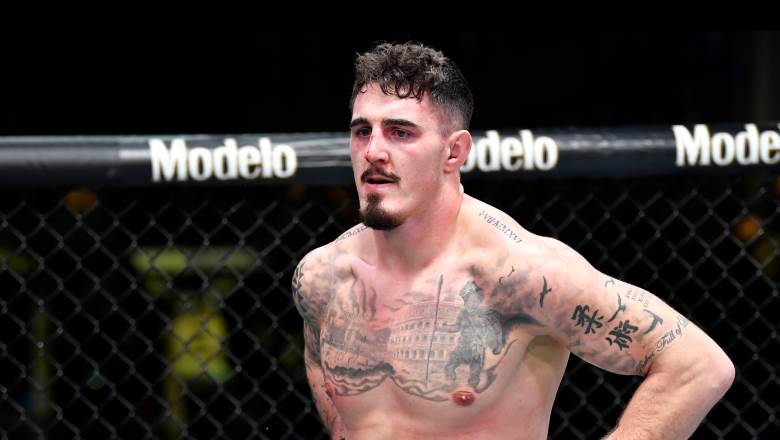 For the first time in what feels like a very long time, the heavyweight division has some serious contenders up and down the rankings. As the number six and 11 contenders meet, there are a lot of guys ahead of them in line right now. Still, this is the one division where anyone’s destiny can be changed with one punch.

Volkov feels like one of those names that has been in the middle of the heavyweight rankings since the rankings became a thing. That is likely because he hasn’t been able to string together more than two wins in a row since 2018. To this point, he has never been able to really capitalize on that big opportunity to launch himself to the top of the division, but he finds himself with another one here. With 34 wins under his belt and 22 knockouts, the UFC veteran has proven again and again why he is one of the best heavyweights in the world.

Across the octagon, he will find one of the best young heavyweights in the sport who is quickly climbing the rankings. Aspinall sports an 11-2 record with nine knockouts. He has finished all four of his opponents in the UFC and hasn’t lost a fight since 2016. This is sure to be a very exciting striking battle between some very powerful strikers. It will be interesting to see if either guy looks to take this fight to the floor, but I would expect a standup war in this main event.