In recent years, the X-Men have gone from being a team of gifted youngsters fighting for peace among humans and mutant to a race of people who established their own island nation and a government to run it. And to make things just a tad more complicated, they've also terraformed Mars so that the people of an alternate reality version of their home can live safely on another planet. That’s not too much to handle, is it?

“X-Men: Red #1” picks up right there, with Storm serving as the Regent of Arakko as she tries to help establish this new home. She’s not the only Krakoan who now calls the Red Planet home, and there are some outside factors that just might bring them all together. 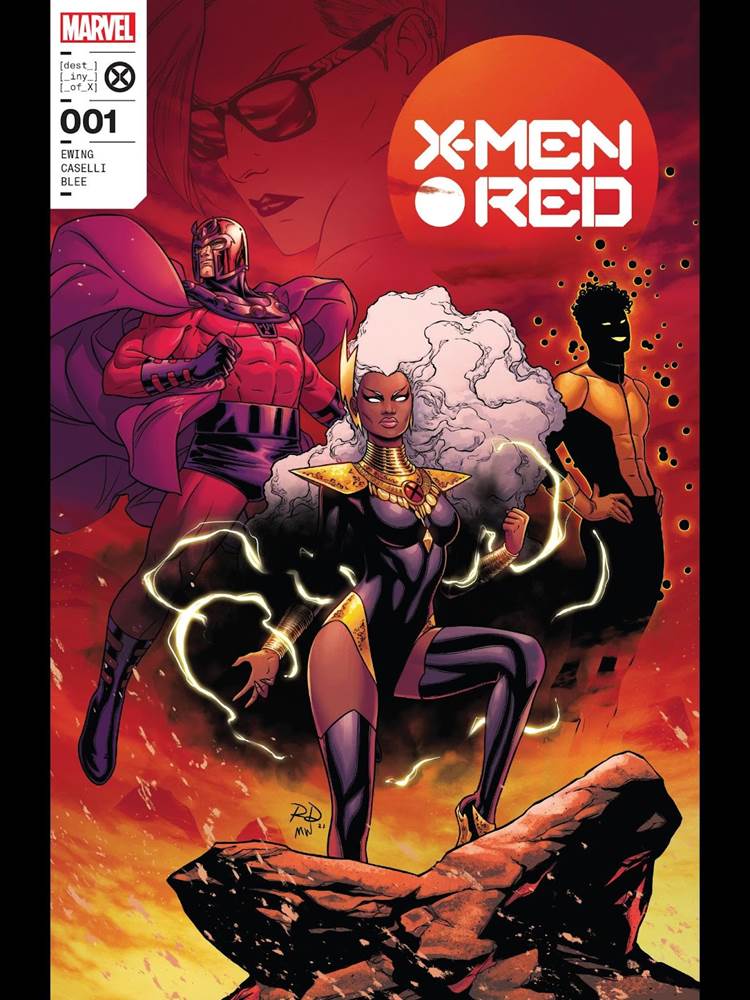 After the events of “X of Swords,” Krakoa and Arakko found peace. With the help of Krakoa, the Arakii are now living peacefully on Mars with Storm as their leader. Not everyone is adjusting so well to their new home however and there are a few trouble makers out and about.

Meanwhile, Storm is haunted by the fact that she had to take a throne that she never even wanted and resent the idea that she is only after power. Her true intentions are revealed as she enacts plans to ensure there is not power-hungry tyrant in charge of this new land.

She’s not the only ex-Krakoan calling Arakko her new home though. Magneto and Sunspot have also found their way to Mars and are taking to their new home quite nicely. As is usually the case though, peace can only last for so long and there is a need for Arakko to establish their own X-Men, of sorts. 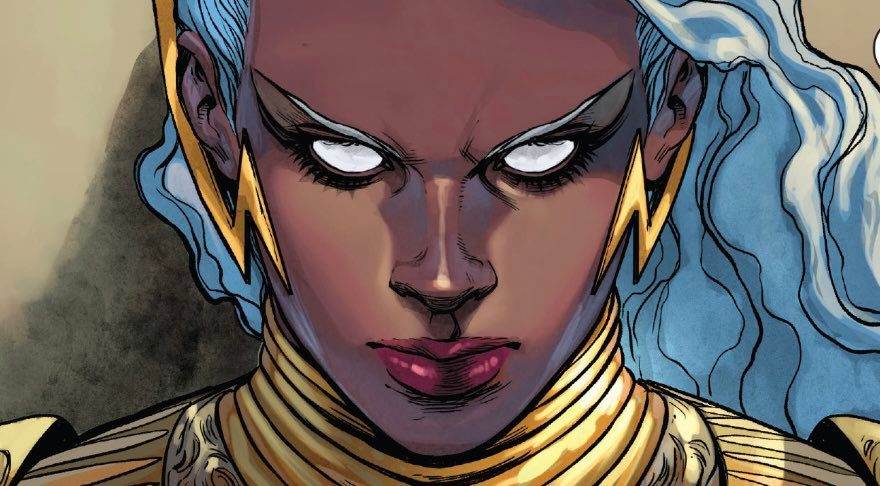 The strongest argument in favor of this first issue is the characters on which it focuses. Save for maybe Kate Pryde and Mister Sinister, Storm has been maybe the most interesting Mutant characters in comics over the past few years. Having her joined in the spotlight by Magneto adds further intrigue while Sunspot can be around for the comic relief.

This first issue is certainly a strong start to what can be a very interesting series. Antagonists are established and set up some fun potential future conflicts. Plus, a new team of mutants has to be assembled and Storm has a lot of great character from which to choose. 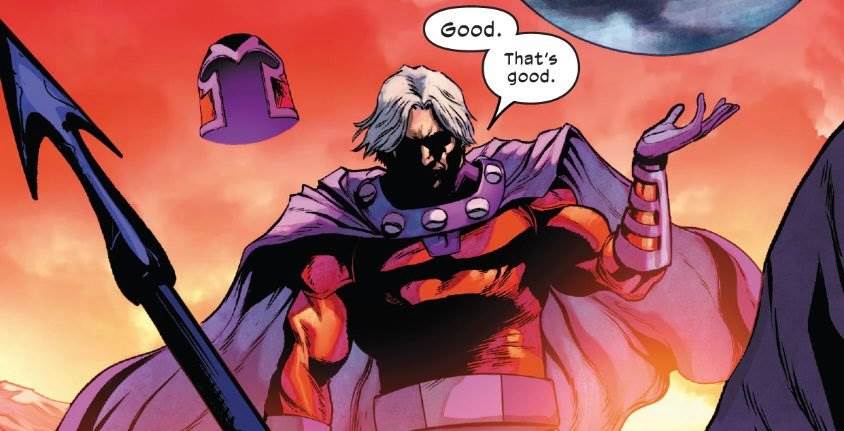 That being said, there is so much context that adds up to this story and almost none of it is given in this first issue. Despite the fact that this is a “#1,” it is not at all a good jumping on point for new readers. Even those who have read most of the recent Mutant-focused comics are sure to feel like their missing at least something.

On top of that, Mutant comics have been very politically-focused recently, as Xavier and the others establish and run the government of Krakoa. Take that concept and move it to the very trial-by-combat type of government that Arakko is accustomed to, and you’ve got an even more complicated and confusing political drama. It’s far from your typical X-Men comic. 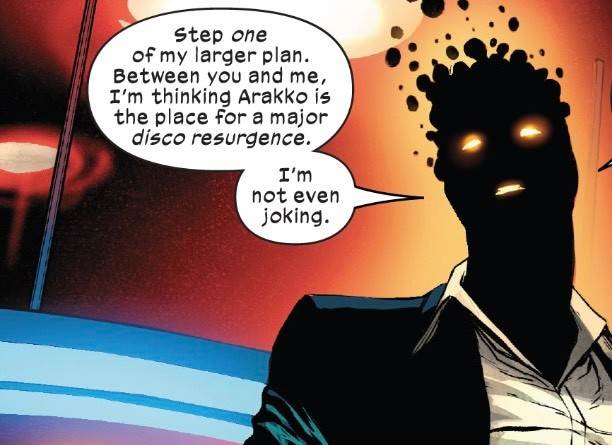