Hulu has been busy with their spring slate of series that have focused heavily on drama. Two of their latest shows were inspired by real life events, (The Dropout; The Girl From Plainville), but now they’re heading back to fiction with Conversations with Friends. Based on the novel of the same name by Sally Rooney (Normal People) Conversations focuses on college students Frances and her best friend Bobbi who strike up a friendship with a slightly older married couple. It sounds ripe for sexual tension, heartbreak, and plenty of misread signals. Streaming series have made it possible for studios to tell dozens of stories in smaller chunks without the need for a long term commitment. I’ve found myself growing fond of 6-10 episode shows that can wrap up a narrative in a short time so considering the novel as its starting point, Conversations surprised me with its seemingly large 12 episode order. There is definitely a lot of story to tell, but it's broken up into very digestible 30 minute chunks.

Frances (Alison Oliver) is a quiet, naive 21 year old, whose romantic experience begins and ends with Bobbi (Sasha Lane–American Honey; Loki). The two met at college and while they’re back to the best friends stage, Bobbi’s helped to crack Frances’ shell. They perform Frances’ poetry together on a regular basis and one night catch the attention of writer Melissa (Jemima Krike –Girls) and her actor husband Nick (Joe Alwyn –The Favourite). While Bobbi is outspoken and flirtatious and instantly develops a crush on Melissa, the meeting is life changing for Fracnes who’s overcome by her intense attraction to Nick and his reciprocation. It’s not long before they’re wrapped up in an affair that is surely doomed for one or both of them. Coming into the series I’d expected to move through each chapter faster, but true to its title, the show does place an emphasis on conversations that in turn are far from exciting, but completely natural. If you’ve ever wondered how a Sally Rooney novel would translate to the small screen, this is it. As it’s intended, Conversations captures the dramatic stillness of a young woman’s adult choices in a way that feels very, very real. The slowness of waiting for a text back, or the calm tension that lies in visiting home is savored and played out so the audience can explore the discomfort (and thrills) right along with Frances. 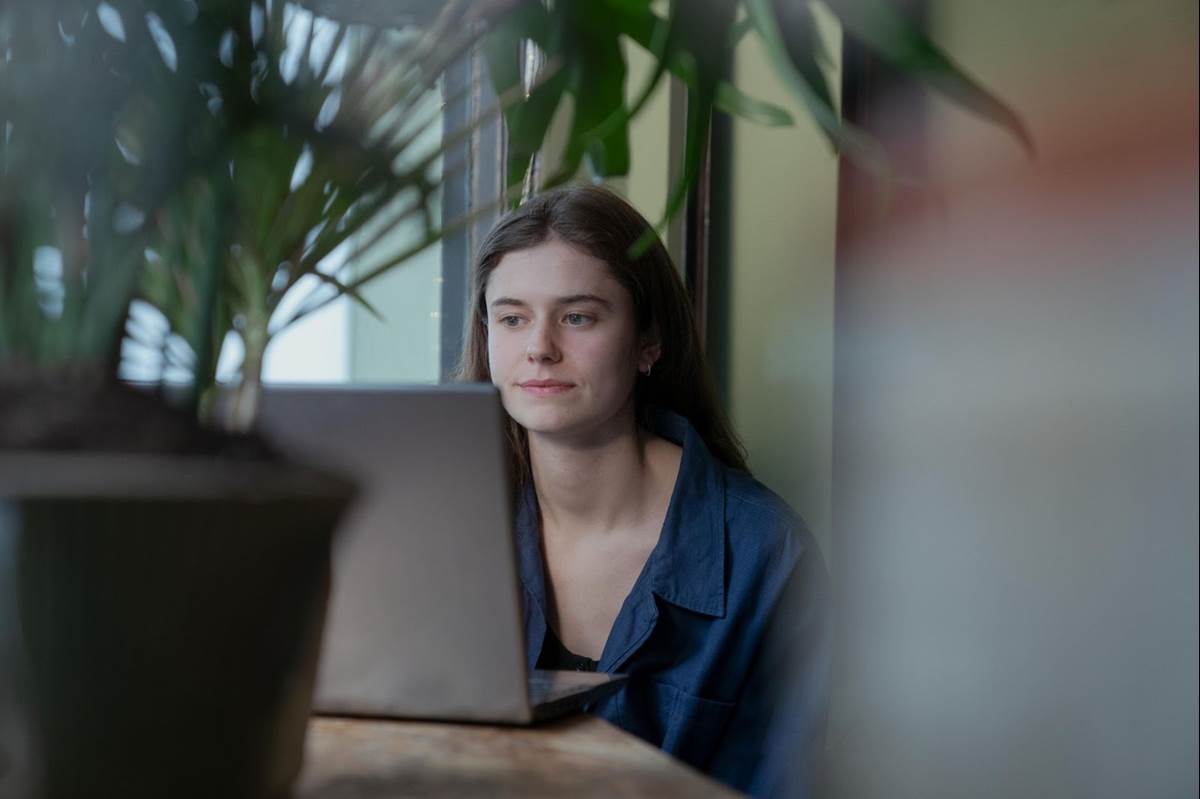 Those familiar with Rooney’s work will appreciate how the cast brings her story to life and taps into the emotion and tone of their characters, with Oliver as a clear standout. She portrays every moment of Frances’ journey no matter how dull, disappointing or happy with absolute conviction and isn’t afraid to be vulnerable. As for head writer Alice Birch and director Lenny Abrahamson, the duo are masterfully able to portray each conversation and setting in an almost—and I mean this in a good way— boring manner that’s true to life. While no one will be theorizing what will happen to the quartet or if one line of dialogue is more important than another, they will find themselves comfortably wrapped up in this tangled mess that’s going to take some time to unravel.

I give it 4 out of 5 text message notifications.

Please note, Conversations with Friends is intended for an adult audience. It contains nudity, sexual situations, and brief strong language.

All 12 episodes of Conversations with Friends debut Sunday, May 15th on Hulu.