Recent events in the Marvel Cinematic Universe have been, let’s say very large-scale. The cosmic consequences have been ringing throughout the multiverse recently so it might just be time to shrink things down a little bit and get back to the streets. That’s exactly what we get to do with the teenage girl from Jersey City who becomes Ms. Marvel. One of the reasons fans love Kamala so much is because she’s one of us. This teenager from Jersey City is just a big fan of the Avengers. So much so that she creates fan fiction about them. It’s such a big part of the character that it semes like a no-brainer that we will see some version of this in the series. Maybe not Captain America taking on an evil space creature, but something like that. This one also seems like a safe bet, seeing as how we see Kamala rocking the Captain Marvel cosplay in the trailer. Still, it would be very cool to actually see her doing some superheroing in the makeshift costume. In the comics, she scrambles to put a sleep mask over her face as the police come in. We probably don’t see that exactly, but something along those lines seems likely.

Much has been made about the changes to Ms. Marvel’s powers in this series. She doesn’t simply grow and shrink like she does in the comics. Instead, there’s a much more cinematic, cosmic power to her and some fans are… less than happy about it. There is definitely still some growing involved as part of her abilities though and all I want is for her to say “embiggen” just once. Speaking of the changes to her powers, it doesn’t appear they come from the Terrigen Mists like they do in the comics. Instead, it looks like there is a mysterious bracelet that is giving her these abilities. But what if the bracelet is just unlocking something already within her? Maybe she was exposed to the mist when she was younger and she just needed something to activate her powers. Which leads me to… Yes, Marvel has swung and missed (or mist. Get it?) with the Inhumans before but now seems like a good time to try again. Having the mist be a part of Kamala’s story seems like a great door for them to be introduced. And now would be especially timely after everyone was just introduced (or maybe re-introduced) to Black Bolt in Doctor Strange in the Multiverse of Madness. This could be our first sighting of a 616 version of a character that was killed in 838. Because, let’s be real, we know that’s coming sooner or later. 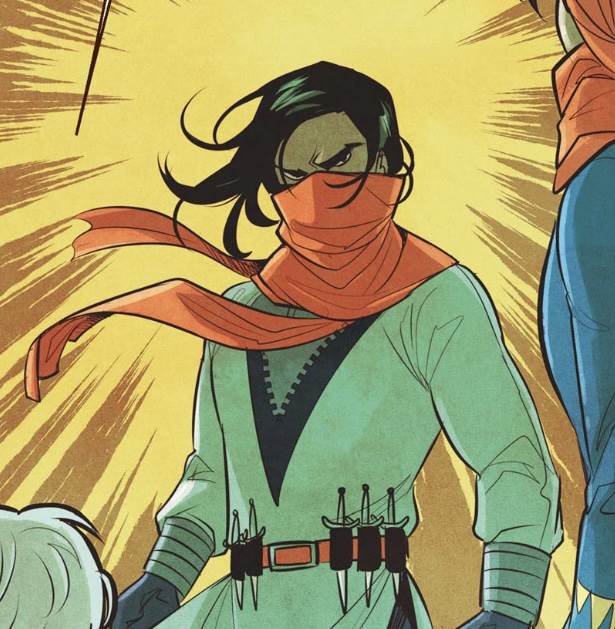 It seems like the popular theory that Aramis Knight will be playing the Red Dagger. Pakistan’s resident superhero could definitely be making an appearance in this series and his interactions with Kamala could be a lot of fun. Rather than having the fledgling hero meet one of her favorites, like Captain Marvel, face to face, it would make a lot of sense for her to meet the Red Dagger as the established hero. He’s not a bird! Ok this is the first one that seems highly unlikely, but come on, who doesn’t want to see Kamala take on a clone of Thomas Edison who kind of became a bird as a result of an experiment gone wrong? Like I said, unlikely. The first villain Ms. Marvel took on herself isn’t exactly a memorable one, but maybe we get some kind of different version of this character in a brief mention or something. As long as we’re shooting for the moon, it would be awesome to get a mention of Kamala’s super team, the Champions. In the comics, Kamala teams up with Miles Morales and Sam Alexander, who take on the the super hero roles of Spider-Man and Nova respectively. Together, these three heroes form a super group that’s almost as popular as, well… 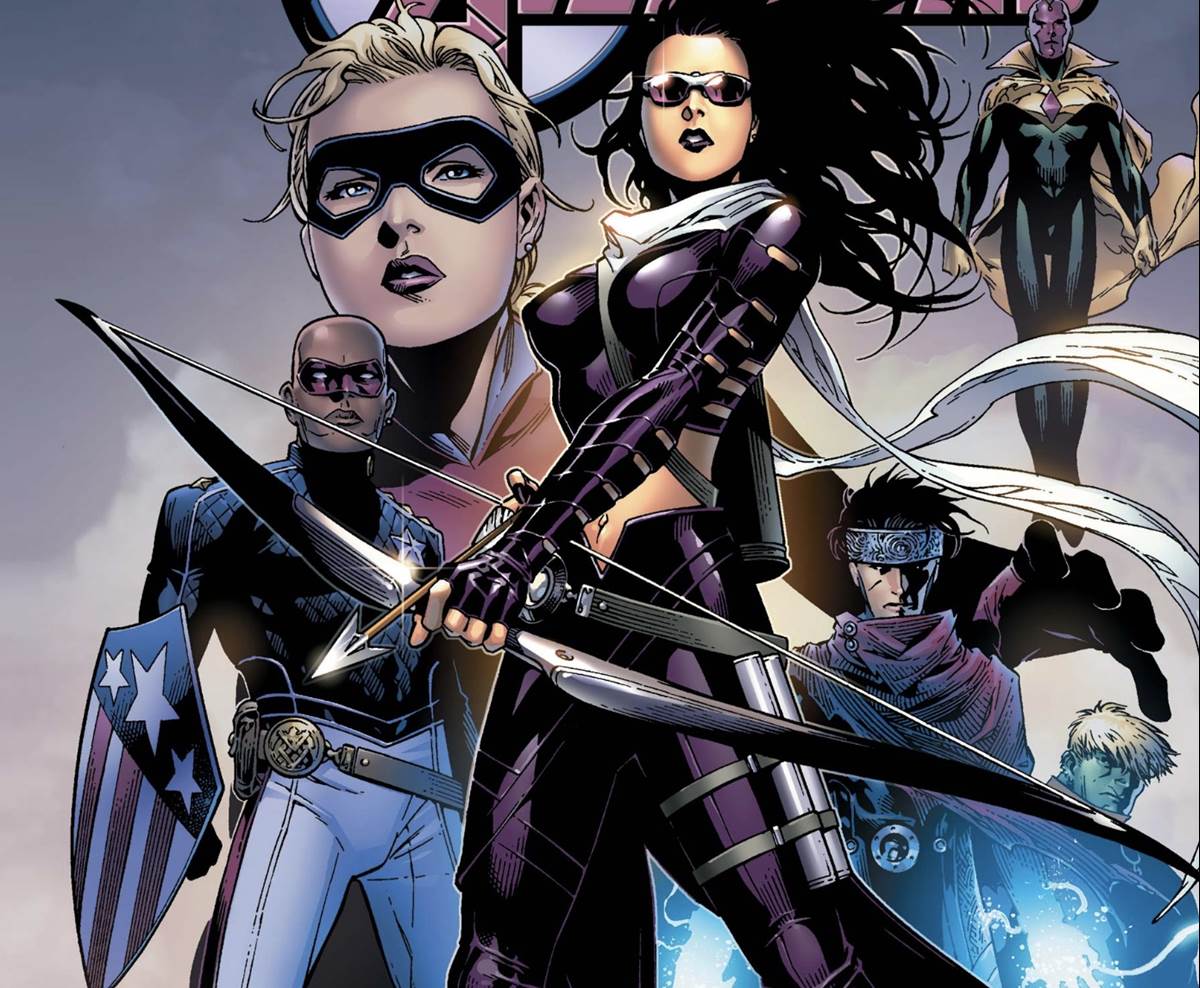 While the Champions don’t appear to be on the MCU radar, the Young Avengers have been teased again and again. Kate Bishop was the star of Hawkeye, Wiccan and Speed magically appeared in WandaVision, Patriot was introduced in The Falcon and the Winter Soldier and Stature has been around since Ant-Man. Kamala isn’t a Young Avenger, but they could certainly make an adjustment for the MCU. And please, give me Iman Vellani and Hailee Steinfeld on screen at the same time. 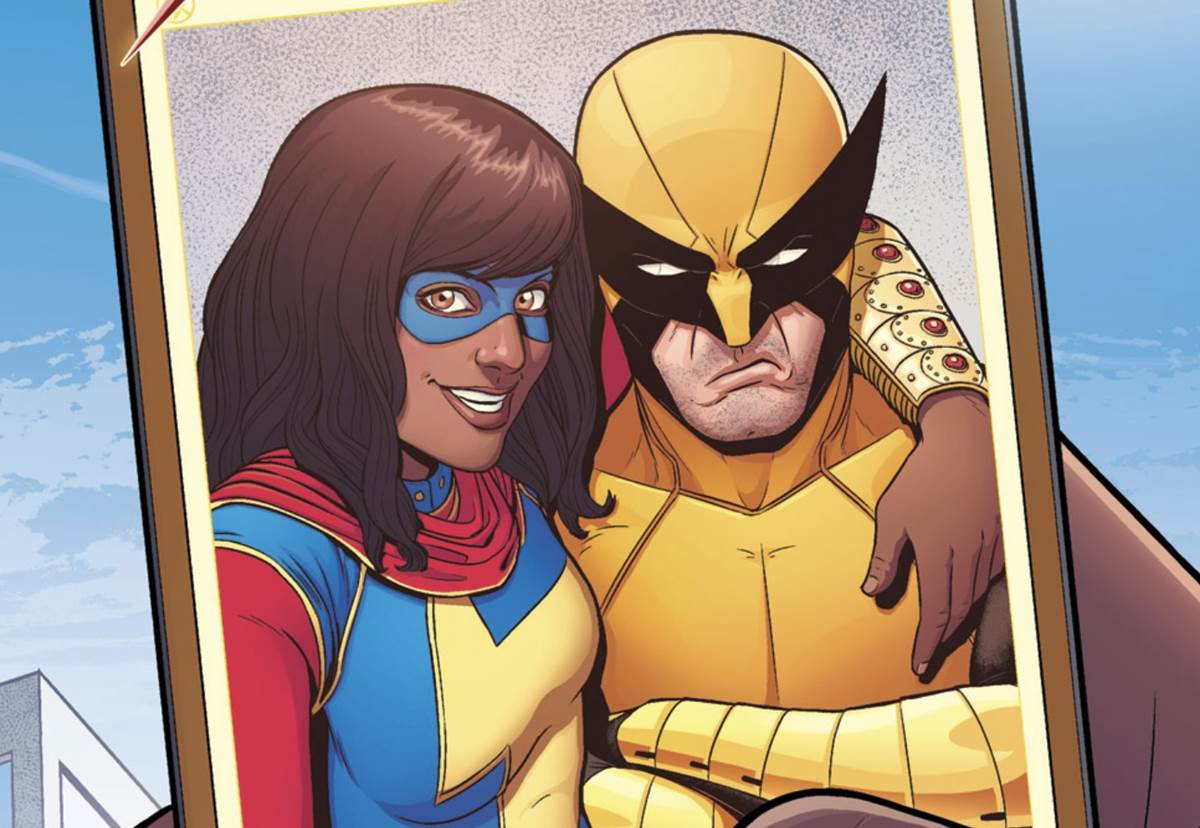 Yeah, yeah, I know how this looks. But hey, it’s not Mephisto. Fans have been speculating about Wolverine showing up in every Marvel project since Disney got the rights to the character back and this one is certainly not likely, but there’s a non-zero chance here. In the early going of Ms. Marvel’s first comic run, she teams up with the most popular member of the X-Men. Again, she also fights a bird clone of Thomas Edison so, you know, grain of salt and all that.

Ms. Marvel will premiere on Disney+ on Wednesday, June 8.