The Halloween season has officially begun on the west coast as well now as las night marked the opening of Halloween Horror Nights at Universal Studios Hollywood. This year’s event brings eight horrifying houses, three scarezones, one show and of course, the Terror Tram. 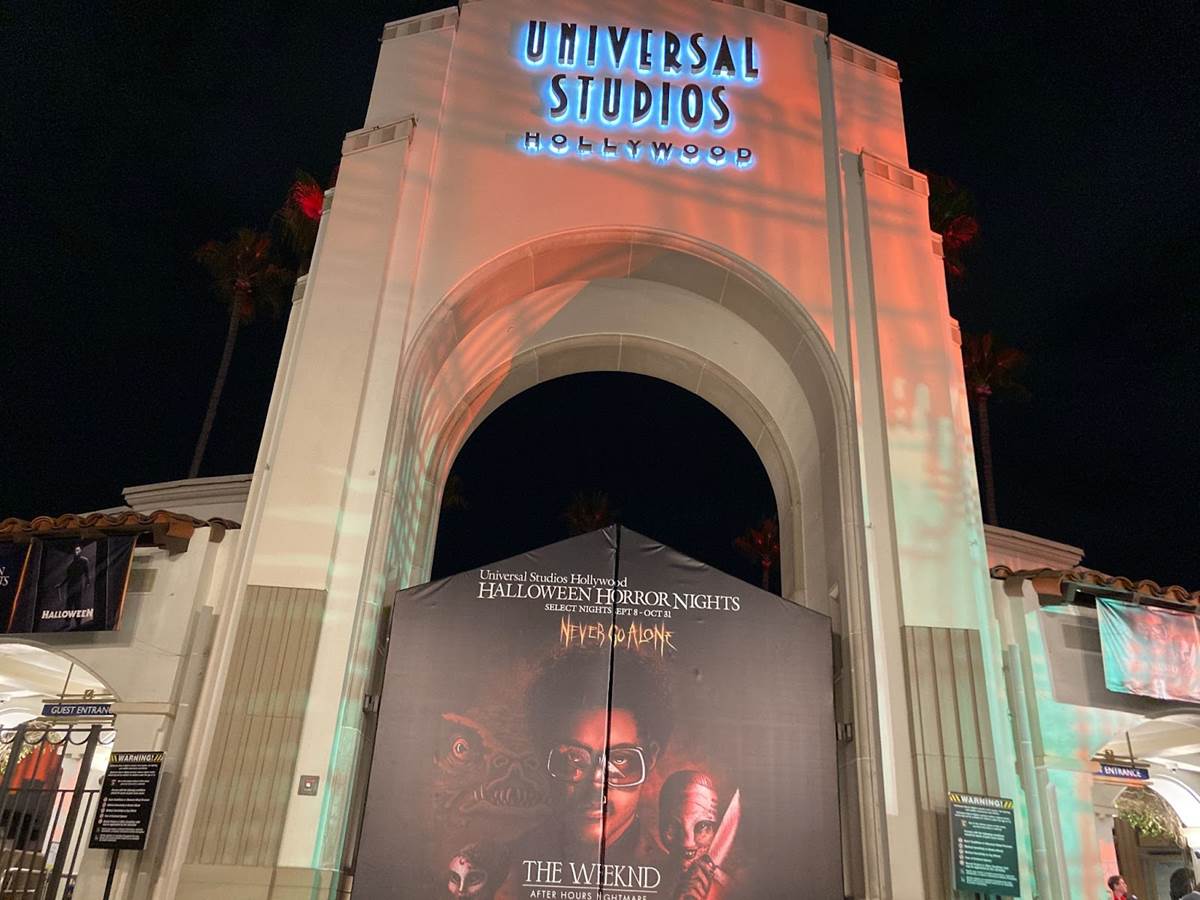 The main attraction of this year’s event is, as always, the haunted houses. And no house is drawing more fans to this year’s event than The Weeknd: After Hours Nightmare. With many of your favorite songs from the world-famous artist, this house brings the energy while also packing a whole lot of scares. Don’t underestimate the intensity of this house, because it will leave you screaming. 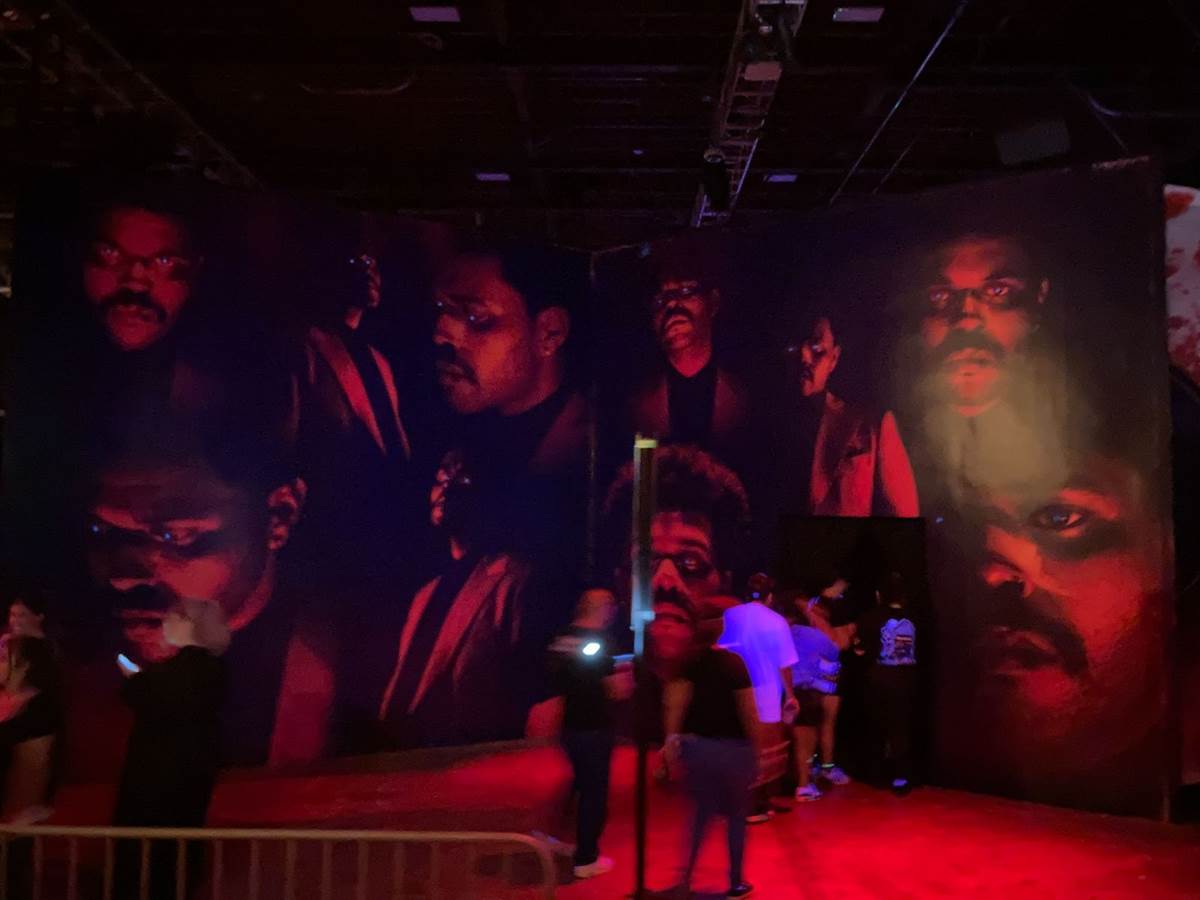 Another highly anticipated house at this year’s event is Scarecrow: The Reaping, which has been brought over from Universal Orlando, where it first terrified guests in 2017. This disorienting house will send guests running as they never know where the next scare will be coming from.

Some of the other house highlights include La Llarona, which in my opinion, is easily the scariest house of this year’s event. The Universal Horror Hotel isn’t the scariest of this year’s houses, but the original storytelling and scene-building is top notch. And finally, guests can step right into a horror classic and come face to face with Michael Myers in the Halloween house. 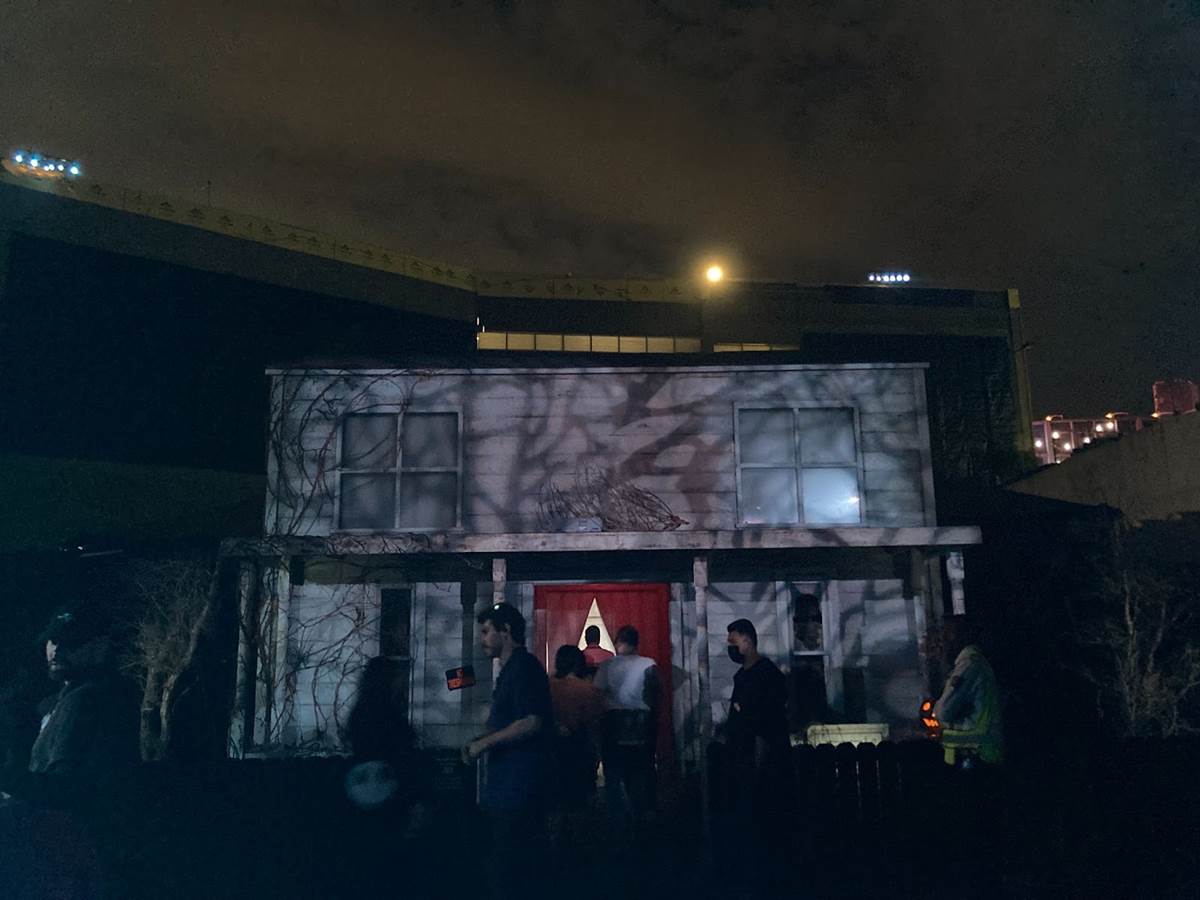 Another highlight of this year’s event is the first ever appearance of the Death Eaters in the Wizarding World of Harry Potter in Universal Studios Hollywood. Guests can interact with these villains throughout Hogsmeade and, unlike the experience in Universal’s Islands of Adventure in Orlando, they actually have their own short walkthrough experience. If you’ve never met these characters before, it is a must-do. Whether you present them with your own dark mark, or duel them with your wand, you can really have a great experience with the Death Eaters.

The last element I want to highlight from this year’s event is the Terror Tram. Those familiar with the world-famous experience will know what to expect for the beginning of the attraction. However, this year, guests get to step into Jupiter’s Claim and the set of Jordan Peele’s most recent horror film, Nope. But that’s not even it! The incredible set is then combined with Jordan Peele’s Us as the tethered wander the town and look to claim their next victims. It’s a perfect combination of these two films and it is incredibly creepy! 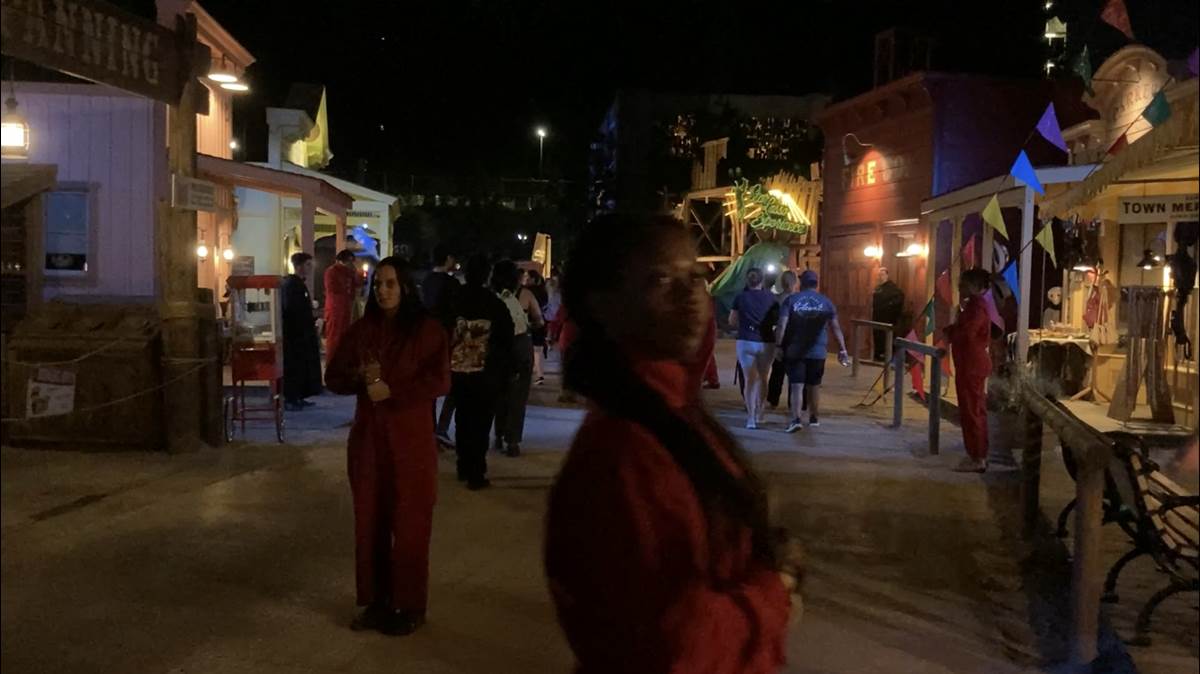 There are lots of other exciting things to experience at this year’s Halloween Horror Nights, from the Jabbawockeez to the hidden little Haunted Forest with a few good scares and some great photo opportunities. One thing’s for sure, if you visit Halloween Horror Nights at Universal Studios Hollywood this year, you should be ready to scream.