D23 Expo attendees got to see two shorts from the upcoming Walt Disney Animation Studios series Zootopia+, one of which debuted at Annecy and the other presented for the very first time outside of the studio. Hosted by directors Trent Correy and Josie Trinidad, the two artists started with a brief overview of their careers at Disney Animation so far before diving into the Disney+ series, which debuts on November 9th. Josie Trinidad served as the Co-Head of Story on Zootopia, drawing inspiration from her time studying abroad for the sequence called “Homesick Hopps,” in which Judy Hopps first arrives at her apartment in Zootopia and is missing her family. Trent Correy was an animator on that project, focusing on the sequence in which Flash the sloth meets his love interest, Priscilla. 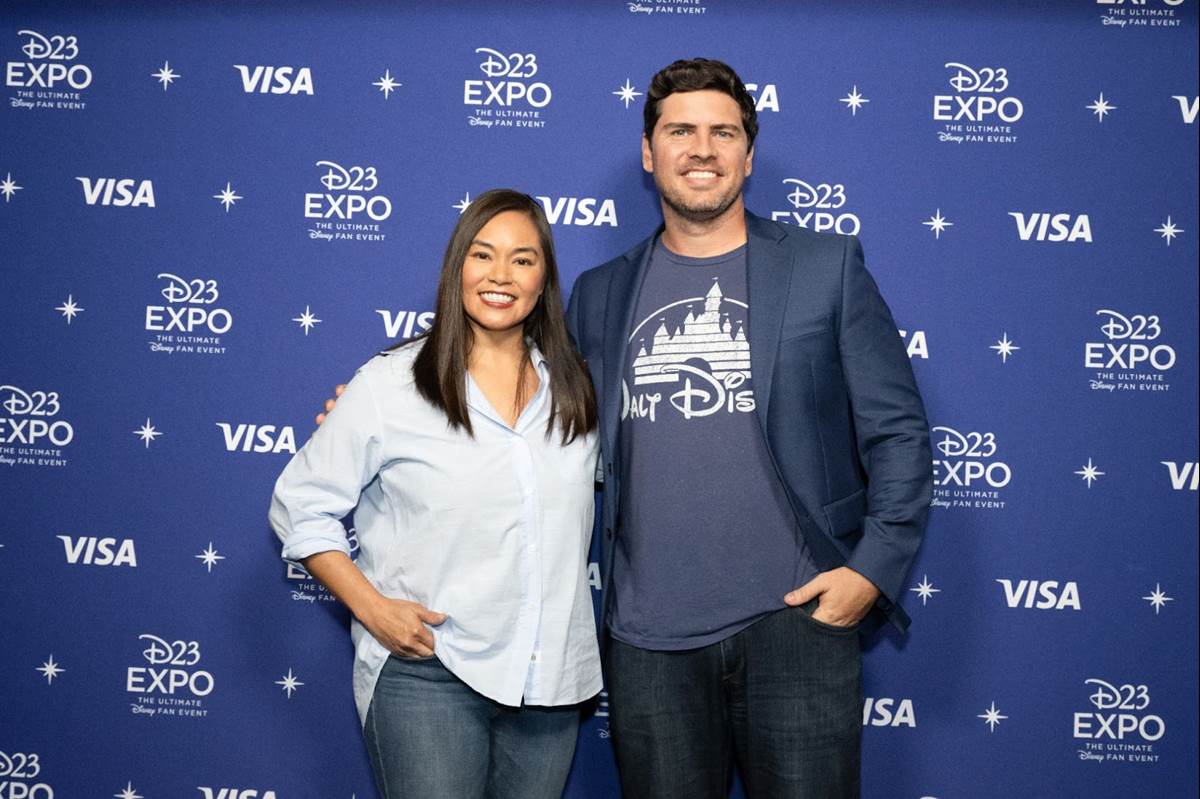 Zootopia+ is the brainchild of Trent Correy, who pitched the project during an open pitch meeting for content for Disney+. Having directed the short “Drop” through the Short Circuit program, Trent was well-prepared to tackle Once Upon a Snowman (original title: “Olaf Picks His Nose”), which reunited him with the character he was an animation supervisor on. But to take on a series of shorts, he was going to need a little help. He hadn’t officially met Josie Trinidad yet, since the studio is so big, but he was a fan of her work and thought she would be perfect for the role, considering how involved she was with Zootopia.

The original pitch for Zootopia+ was 10 shorts, all of which were set during a different moment of the film Zootopia, intersecting with key story moments. While the concept was whittled down to 6 shorts, a magic number for Disney+ short-form content, the rest of it has remained the same. Adding to the complexity, each short also tackles a different style of film, which required a different approach to the cinematography of each story. We were treated to a broad overview of each short in the series. 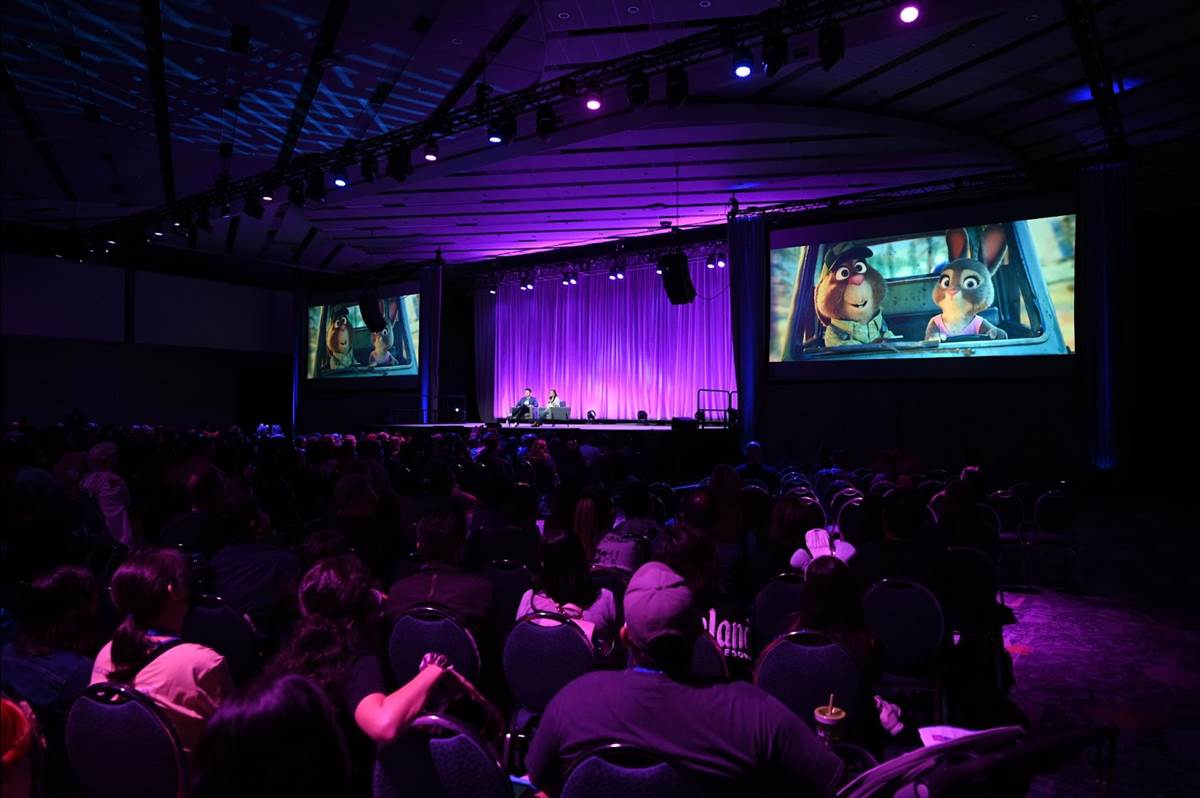 Godfather of the Bride

So You Think You Can Prance

After screening “Hopp on Board” and “Godfather of the Bride,” we got to learn a little more about the series during an audience Q&A. Animation was completed during downtime between production on Raya and the Last Dragon and Encanto by many of the animators who worked on the Zootopia film. Among the 4 shorts that didn’t make the cut was a horror-inspired short that would’ve included a sloth doing the slowest slow turn ever. And while there was no announcement about what might be on the horizon past Zootopia+, Trent and Josie both shared their eagerness to work on a potential sequel someday.