Halfway through the season and Tell Me Lies heads to Christmas break. The students are heading home, but Lucy (Grace Van Patten) can’t stay away from her boyfriend Stephen (Jackson White) for long. 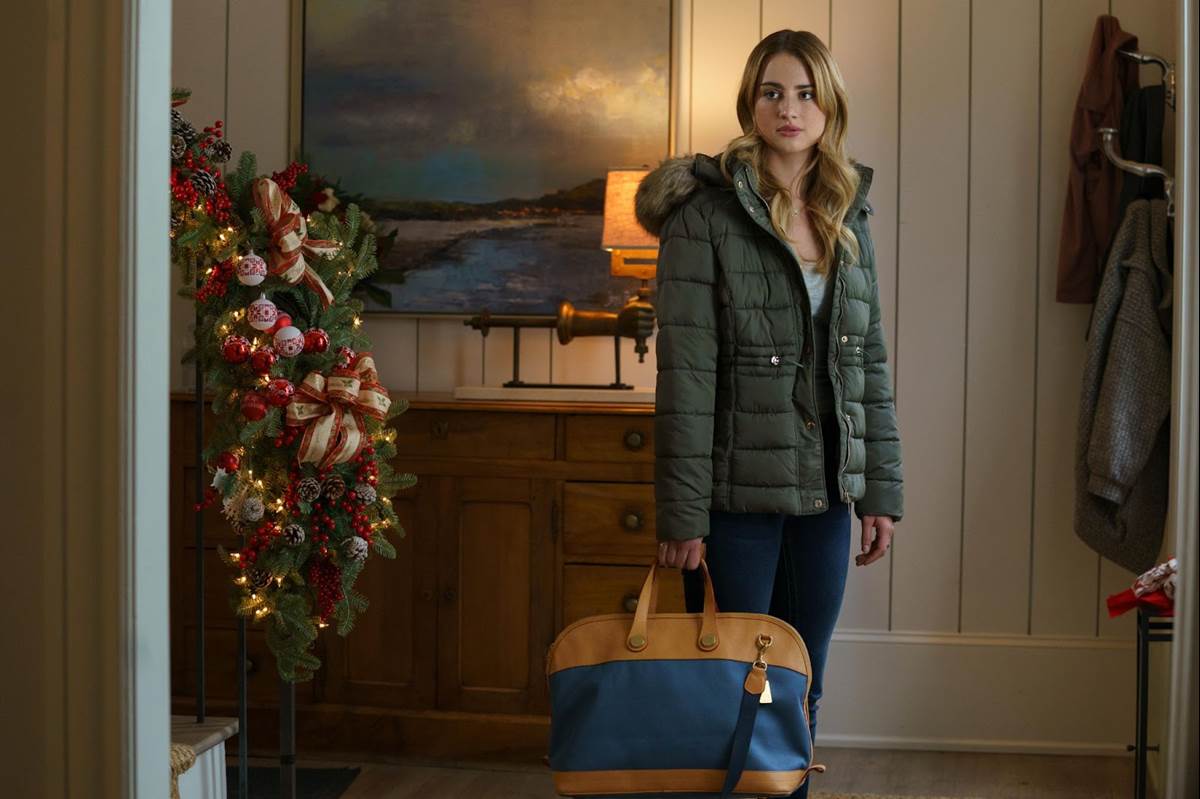 Lucy is juggling relationships between Max (Edmund Donovan) and Stephen. It’s Christmas break and though she reluctantly goes home she plans on escaping home and spending time with Stephen.

Stephen is also heading home to his family, where his sister alerts him to the bizarre attitude of their mother (Katey Sagal). With his brother moving home, and his sister wanting to apply to a boarding school, Stephen is deeply troubled by what is happening with his family.

At Lucy’s house, she spends her time holding resentment towards her mother, and looking for a way out of the house. She is hoping to talk to Stephen, but he ignores her messages. Christmas dinner is a bust for Stephen and his family as the restaurant that his mom chose, is also the same place that their father is at with his girlfriend.

Returning home, Stephen talks to Lucy and explains that his family is terrible and that he won’t be able to see her. Frustrated, Lucy calls Max and the two meet at a nearby bed and breakfast. The lies continue to pour out of the lead characters. Stephen calls Diana (Alicia Crowder) for support, and sooner than he knows it, Diana has arrived on his family’s doorstep.

In the bed and breakfast, we finally learn the truth behind Lucy’s hatred for her mother. Her father had died a few years ago and Lucy was all alone with him on the day he died. Suffering from cancer, her dad died at home, and Lucy couldn’t get in touch with her mother, who was supposedly running errands. Lucy later learned that her mom was spending time with another guy, and she has never forgiven her for that lie.

Trying to get at the heart of Lucy’s hurt, Max mentions that she might be depressed and that she should get some help. Max knows that Lucy is with someone else, but he still seems to care for her. (Max run while you can.) Lucy’s curt and unloving response is to tell Max to be with someone who is nicer than her. His response describes Lucy perfectly, he tells Lucy that she is just immature. (Nice one Max, you are my favorite character.)

The lies are starting to overlap as the episode ends. A memorial for Macy is coming up, Diana knows that there might be something happening between Lucy and Stephen, and Lucy arrives at Macy’s parent’s home for the service, only to see a familiar face in a photo on the wall of the house. (Stephen, is that you?) 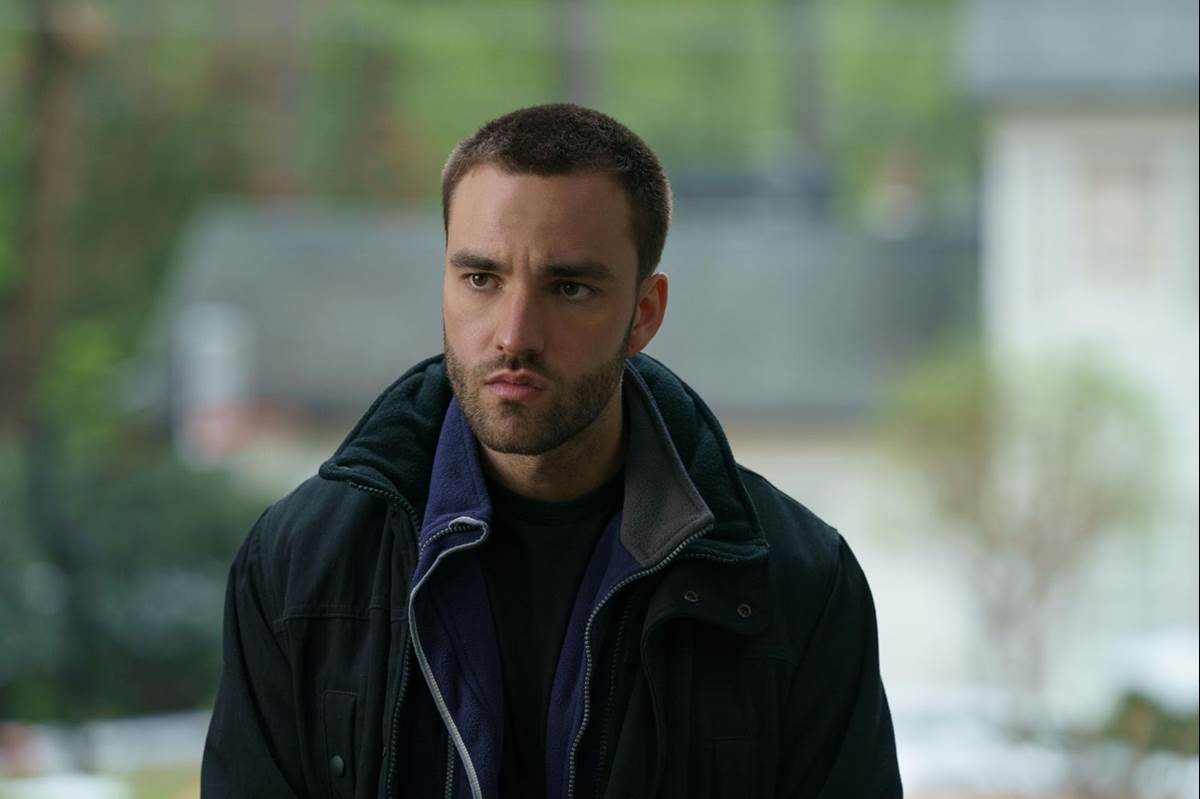 The cast of characters is shrunk down for this episode, and by doing that, we get to see the motivations for our lead characters. This is the episode that we learn why Lucy and Stephen can be awful people and tell so many lies.

Stephen comes from a very troubled home. The situation with his mom is toxic and can only lead to disaster. Having Katey Sagal play the mom is perfect casting. Sagal has the range to play innocent, with a side of malice. It’s clear that she is not doing well, and her kids don’t know how they can help her. Having Stephen help his sister, shows he might not be an irredeemable awful person.

Lucy on the other hand is dealing with some genuine trauma that has fractured her. Witnessing the death of her father without the support of her mother is one of those moments in life that will shatter a kid. The affair that Lucy alludes too, might be true, or it might be wrong because Lucy has never confronted her mother about it. The hurt she feels might have been for nothing.