Your friendly neighborhood Spider-Man has been swinging around the streets of New York for 60 years now, protecting the citizens from thugs and crooks along the way. Every now and then though, Spudey gets into something much, much bigger. This is one of those times.

“Dark Web #1″ kicks off a major crossover event featuring Spidey, the X-Men and some exciting surprises. Things have been a bit chaotic for Peter Parker lately (when are they not?) and now it’s all culminating in this. Things are about to get messy for some of the Marvel Universe’s most popular characters. 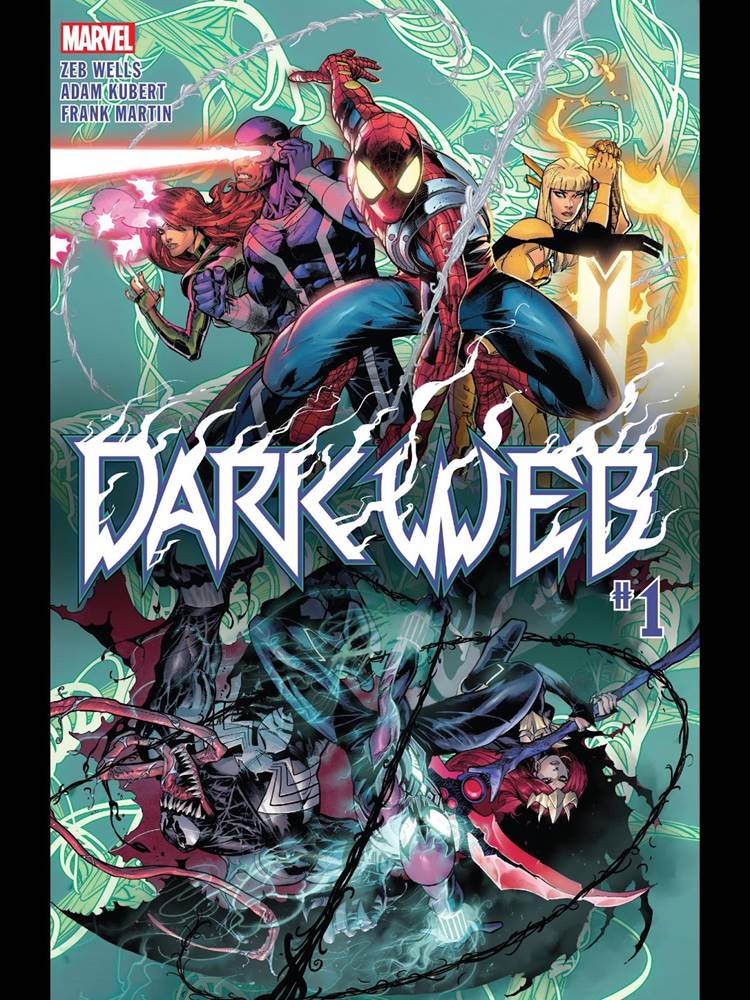 Ben Reilly has been through a lot. In a short period of time, he went from being THE Spider-Man in New York City, to having everything ripped away from him, including his memories. Now, he wants revenge and to get it, he’s turned to a very dangerous ally: Madelyne Pryor.

For Peter, things as complicated as ever. He is trying to help Norman Osborn gain the trust of those around him while trying to convince himself to trust him along the way. Of course, with his normal Spidey duties and the messiness of the Ben Reilly situation not too long ago, there’s also an uneasiness that would have anyone’s Spider Sense tingling.

And then there’s the third set of players in this story: the X-Men. On the heels of “Judgment Day,” the mutants are still reeling a bit from what they’ve endured in recent months. Now, they’re about to step right back into a completely new war. 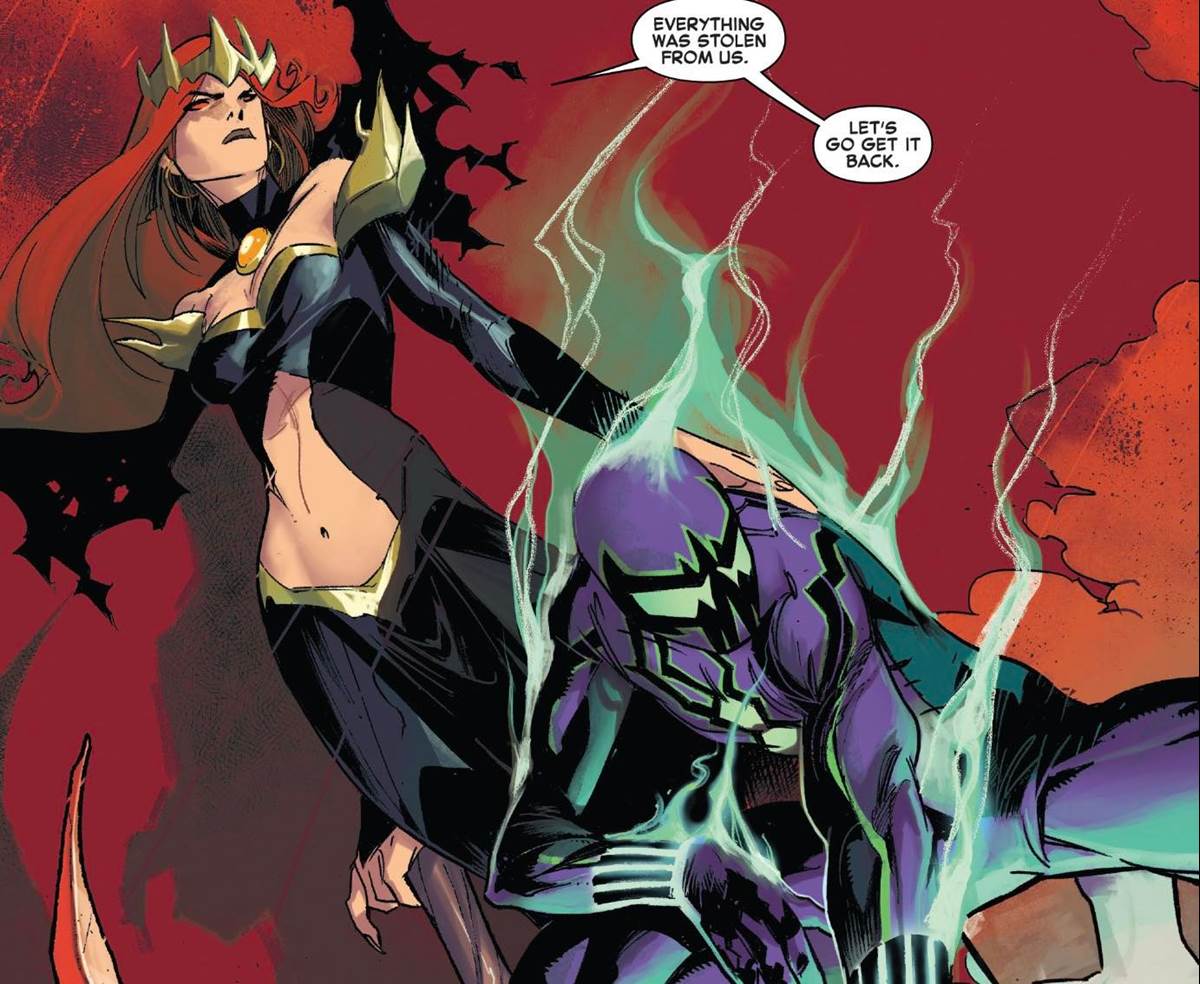 The foundation of any great story is great characters, and this one has plenty. Of course, Spider-Man and the X-Men have been at the center of countless amazing stories, but the inclusion of Ben Reilly and some of the other involved really puts this one over the top. This first issue sets a very exciting stage for whats to come.

It’s also very intriguing because it’s not all black and white. Yes, Reilly has been on the wrong side of the law and turning to Pryos is a dangerous decision, but it’s still hard not to feel for him a little. Having that sympathetic villain, on top of having the already-complicated Norman Osborn story, gives this new event a level of depth that not many stories have. And make not mistake, “Dark Web” is an event. It may not have the scale of some other major Marvel Comics crossovers, but the weight of this story is felt right off the bat. This has the feel of a story Marvel fans will be talking about for a long time.

And of course, with the legendary Adam Kubert handling the art for this comic, it delivers some incredible visuals. It somehow manages to deliver something that feels very modern and yet, in some cases, hit on all the nostalgic strings as well. You’ll find yourself staring at a few panels for a while before turning the page.