It’s a week to celebrate with family and friends on Disney+. In addition to new episodes of National Treasure: Edge of History and Willow, there are lots of milestone anniversaries, led by the 85 years of Walt Disney’s Snow White and the Seven Dwarfs. Our Library Highlights section also includes the Happy Holidays Collection for all your Christmas and Hanukkah viewing. Whatever you choose to stream, we hope it’s frightfully magical. After Jess discovers her late mother’s involvement in the treasure hunt, Jess becomes even more determined to unravel the secrets her mother never told her about their past. She enlists the help of her friends and Liam. This newly formed team of treasure hunters bonds as they decipher a clue handed down by the Masons and embark on a risky mission that sends them to a mansion once owned by and American icon. An epic period fantasy series with a modern sensibility set in an enchanted land of breathtaking beauty, “Willow” features a diverse international cast with Jonathan Kasdan, Ron Howard, Wendy Mericle, Kathleen Kennedy, and Michelle Rejwan serving as executive producers. The story began with an aspiring magician from a Nelwyn village and an infant girl destined to unite the realms, who together helped destroy an evil queen and banish the forces of darkness. Now, in a magical world where brownies, sorcerers, trolls, and other mystical creatures flourish, the adventure continues, as an unlikely group of heroes set off on a dangerous quest to places far beyond their home, where they must face their inner demons and come together to save their world. 5 episodes from Season 2 of this Nat Geo series from 2012 explore unsolved ancient mysteries that seem paranormal. A 3-part Nat Geo WILD series from 2018 about life for baby animals in Africa. A 2015 series that explores accidents caught on camera and examins the physics behind them. A documentary about the immigrants and refugees who work at the largest American flag manufacturer in the United States. Seasons 1-3 and 5 join Season 4 of Nat geo’s show about life in Southeastern Alaska. The 61st feature from Walt Disney Animation Studios takes audiences to a world like no other with the Clade family. 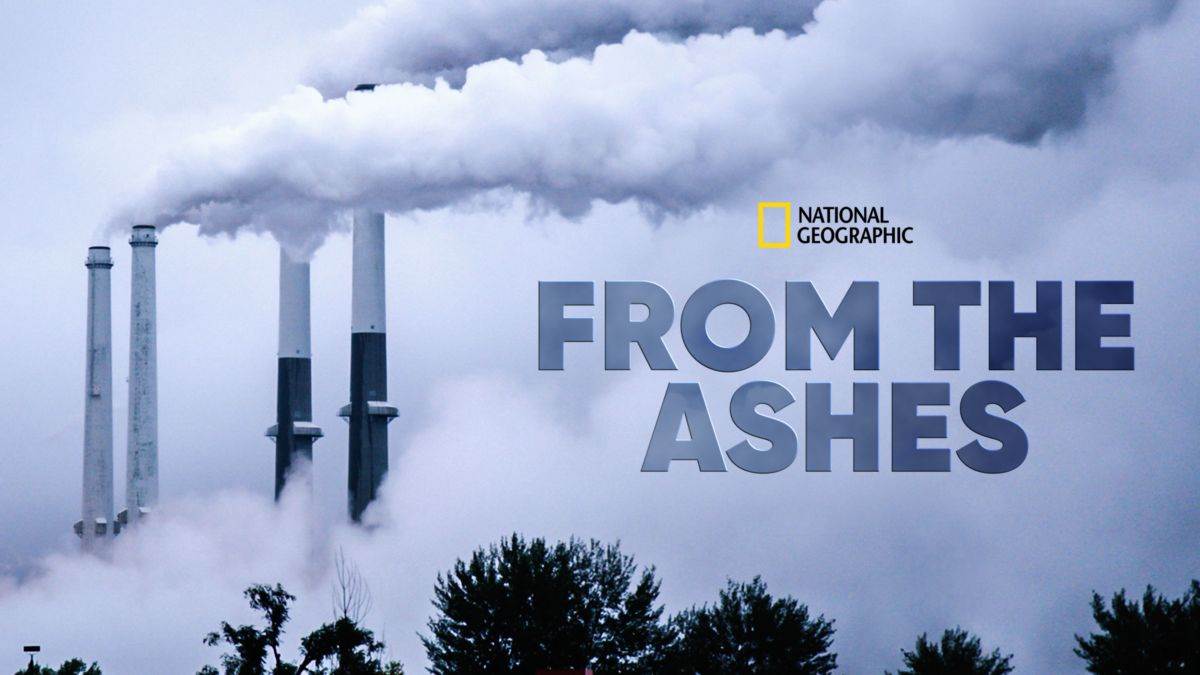 A Nat Geo documentary film about life in coal mining communities as the industry dwindles. Jaguars on Costa Rica’s beaches face off against sea turtles, a prey that’s tough to crack. The story of a baby elephant named Little E living in the Maasai Mara of Kenya. 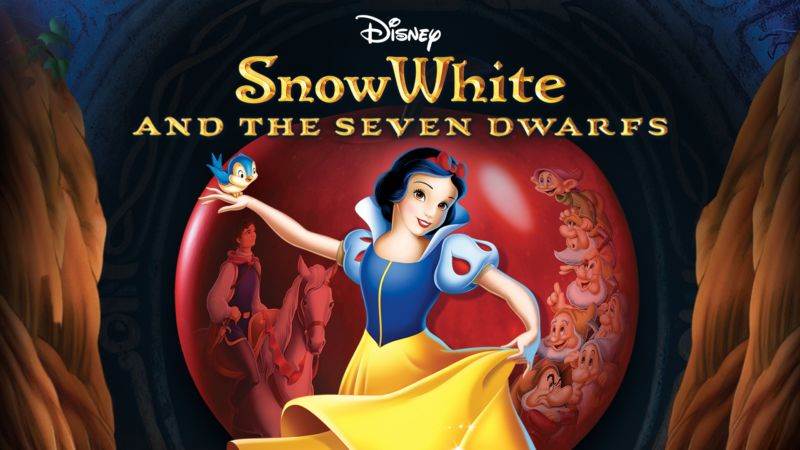 The one that started it all is still the fairest of them all after 85 years, first released on December 21st, 1937. Based on the hit novel by Fred Gipson, Disney’s classic adaptation of Old Yeller warmed its way into audiences hearts for the first time on December 25th, 1957. Dean Jones stars as a New York accountant who inherits a Rocky Mountain resort in this Disney comedy that premiered on December 22nd, 1972. 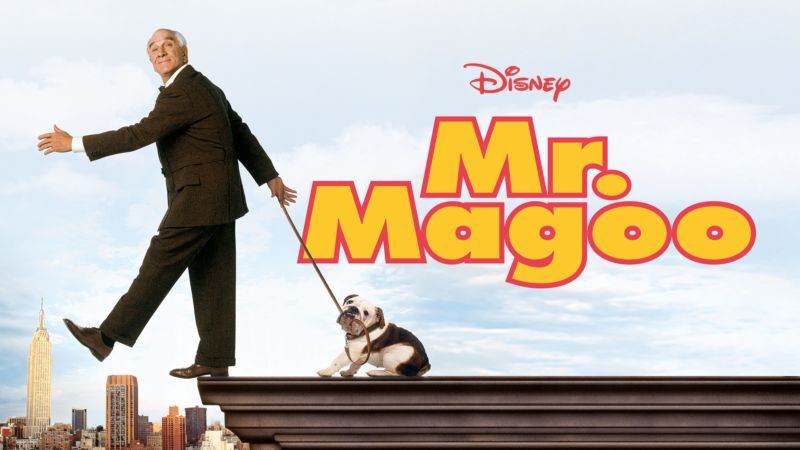 Leslie Nielsen fell into the role of the animated near-sighted retiree in Disney’s live-action adaptation of UPA’s cartoon series, released on December 25th, 1997. Ben Gates cleared his family’s name in the sequel to the first blockbuster film, released on December 21st, 2007.