The Drop, a new Hulu original film, is the definition of cringe comedy. The movie follows a happily married young couple who embark on a trip to a tropical island resort for a friend’s destination wedding before one of them accidentally drops their friend’s baby in front of everyone. The ensuing days see the couple work through the situation as well as a whole lot of uncomfortable situations. To start on a positive note, this film has several legitimate laugh-out-loud moments. Some of the conversations result in such absolutely absurd lines that you can’t help bursting out in a laugh from time to time. And of course, if you are a fan of cringe comedy and you find painfully awkward situations to be humorous, this is certainly a film you’re going to enjoy.

Unfortunately, that cringe goes a bit too far throughout this film. The characters are so next-level ridiculous that they become impossible to relate to or even, in some cases, like. You can’t even begin to put yourself in the shoes of the main characters because the situation around them is so unlike anything in real life that it becomes physically painful to watch. In some instances, even those main characters, who are supposed to ground the story, become fairly over-the-top themselves. 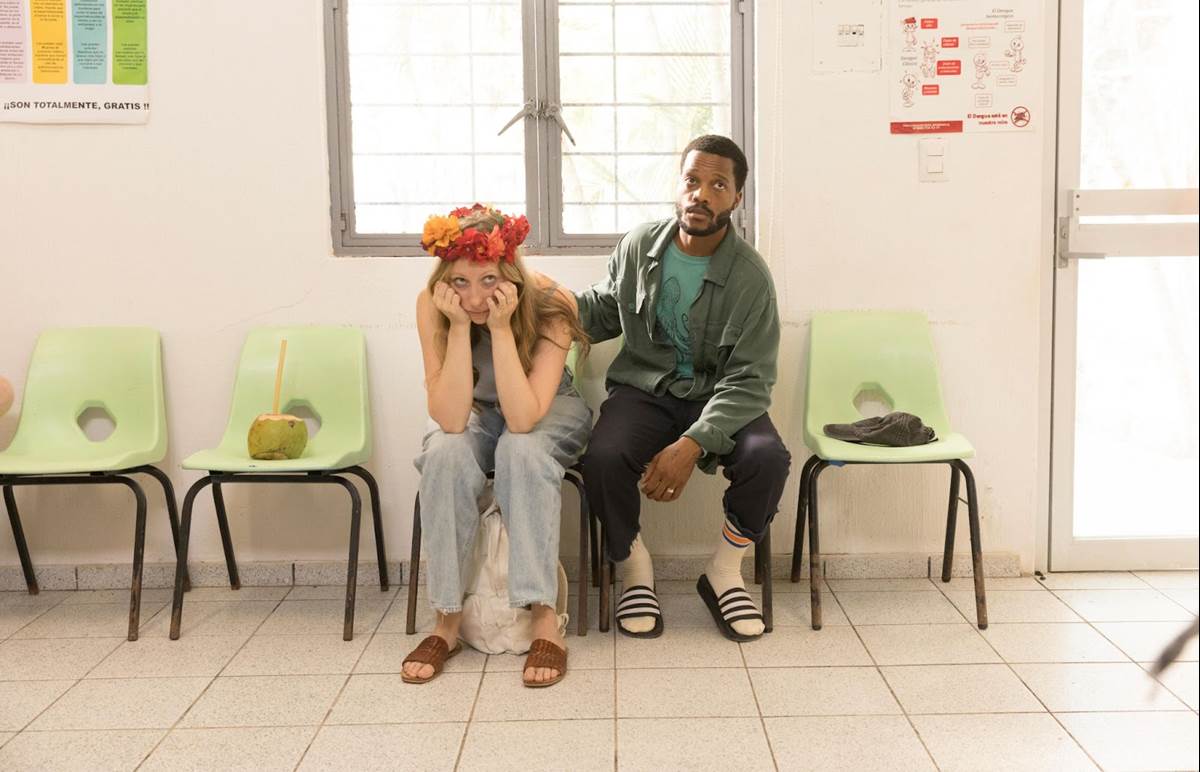 With all of that being said, the cast does a terrific job of delivering these cringe-inducing performances. For about 80% of their scenes, Anna Konkle and Jermaine Fowler are believable as the lovable and relatable couple surrounded by utter nonsense. And the other 20% is simply their characters being thrust into the cringe comedy themselves. Jillian Bell and Utkarsh Ambudkar also stand out with hilarious performances, even if their characters were a bit difficult to watch at times.

The general story of the film is mostly predictable throughout until a resolution in the end that seems to come completely from left field. Still, it’s familiar and, some will say, comforting story for those who enjoy romantic comedies. Don’t expect any major twists and turns from the story. Any unpredictability comes from the ridiculous characters and their wacky antics.

Overall, The Drop is an absolute hit for those who can somehow really enjoy cringe comedy. For the rest of us, it pushes the boundaries of being watchable, with just enough truly hilarious moments to keep drawing you back in. The cast alone is enough reason to watch this film, but don’t count on making it a go-to comedy. Or even making it though one watch without putting your face in your palms a few times. 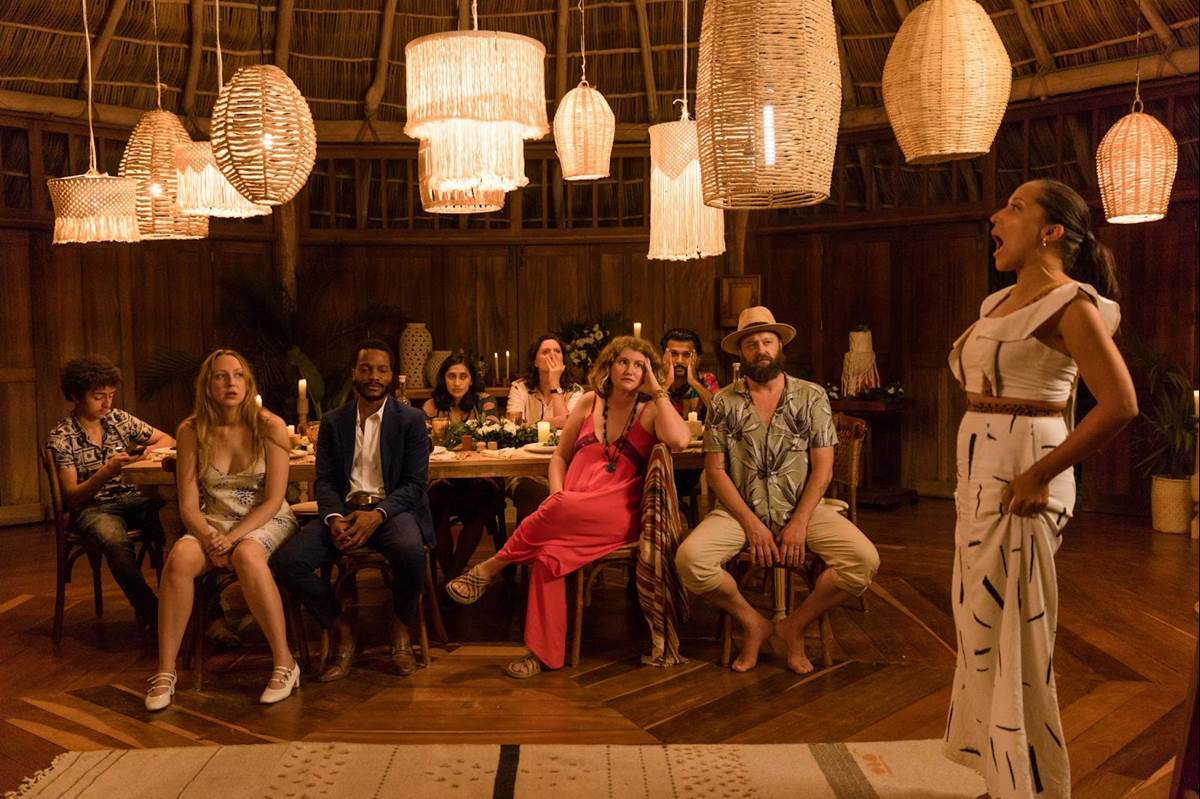 The Drop will be streaming exclusively on Hulu beginning Friday, January 13th.